The Saint Leo Lions earned their 30th win of the season on Friday, coming from behind to beat Florida Tech 3-1 in the series opener at Andy Seminick-Les Hall Field. Panthers starter Ty Cohen (4-4) pitched seven masterful innings, keeping the visitors off the board until that fateful eighth that saw the Lions score one […]

The Florida Southern Moccasins won both ends of a doubleheader on Saturday, beating the Panthers 6-3 and 4-1. Florida Tech has now lost three in a row, after Friday’s 15-2 loss to FSC. Florida Tech managed just four hits in game one, the first came in the fourth inning, a single off the bat of […] 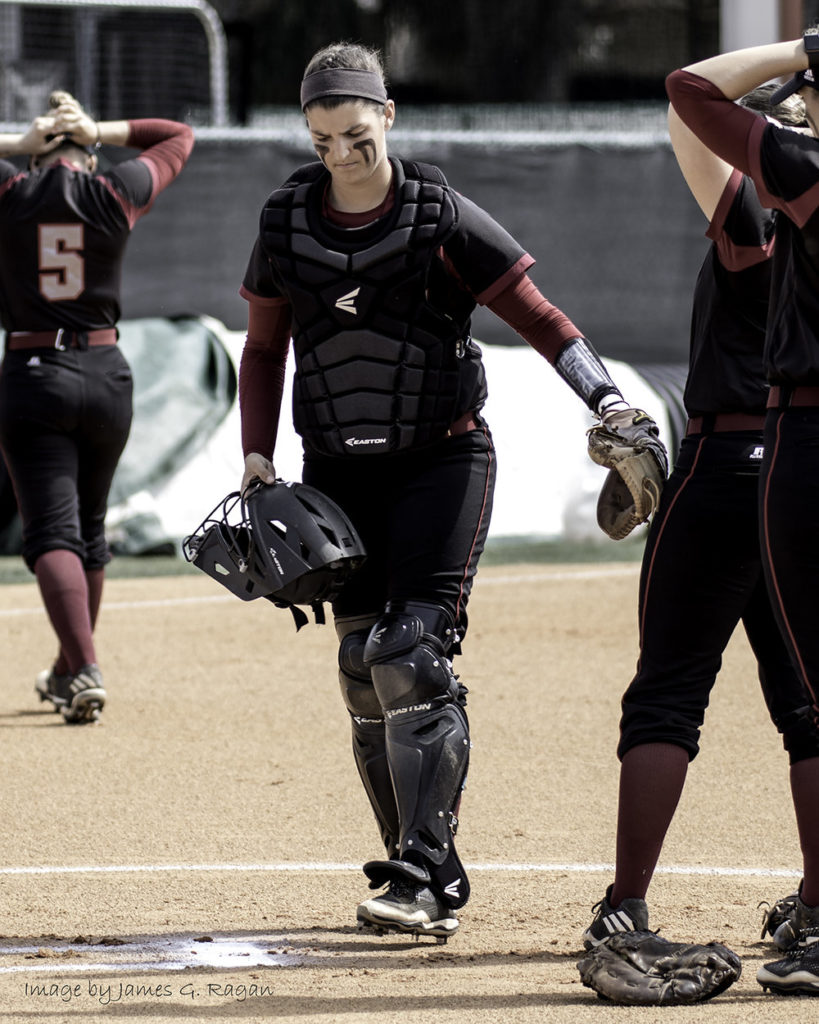 Florida Southern pitcher Logan Browning threw seven innings of shutout baseball Friday night, helping the Moccasins to a 15-2 victory at Henley Field in Lakeland.  Browning (7-3) was dominant, striking out 11 and walking two, He threw 84 pitches, 52 for strikes. The Moccasins offense struck early and often against Panthers starter Ty Cohen, who […]