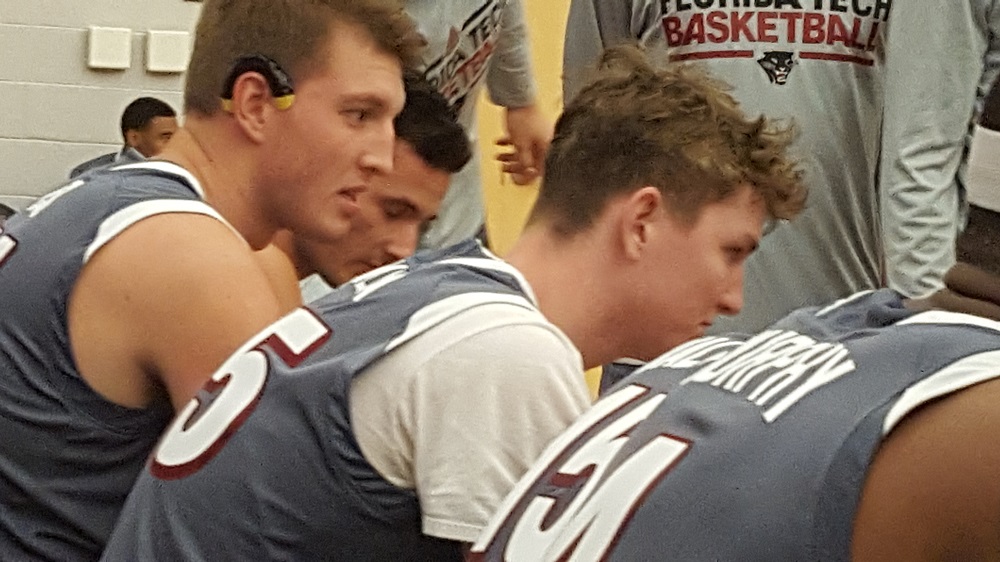 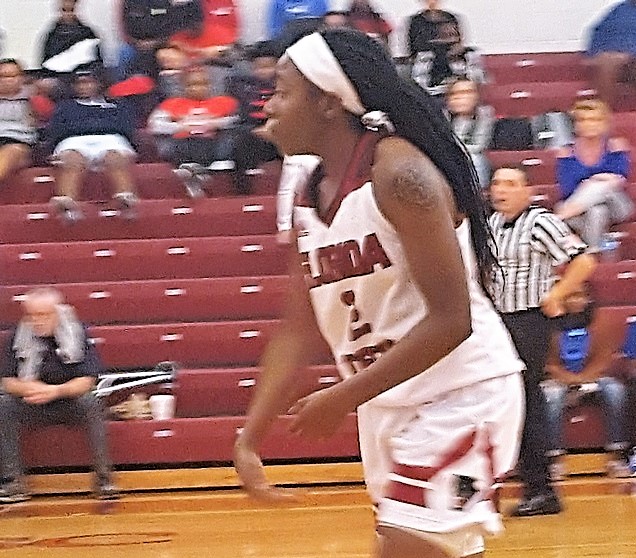 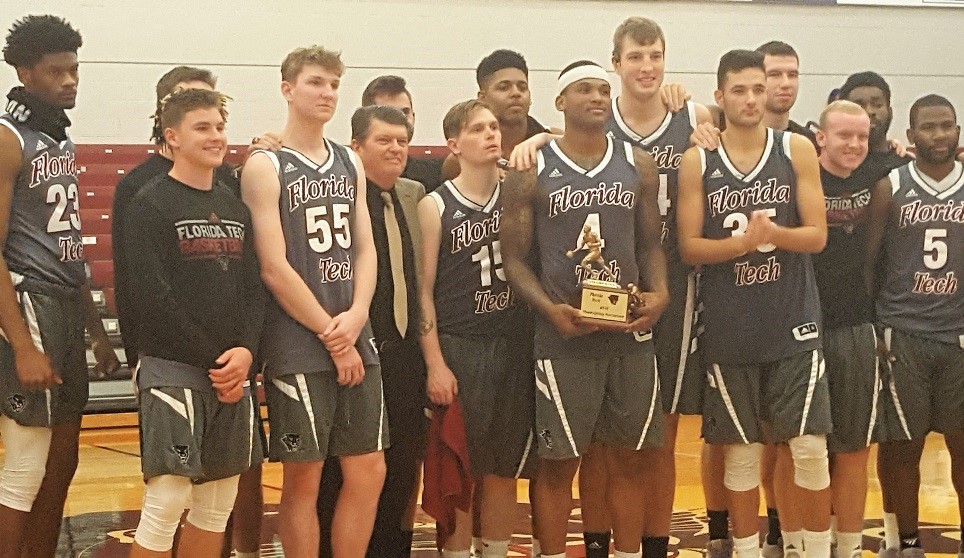 Florida Tech gave the sixth-ranked Alaska Anchorage Seawolves all they could handle on Friday, but in the end, the host team held on for a 66-56 in the nightcap of day one of the DII Coast to Coast Classic in Anchorage Alaska. The Panthers shot well in the first half, going 11-for-25 from the field (44 […] 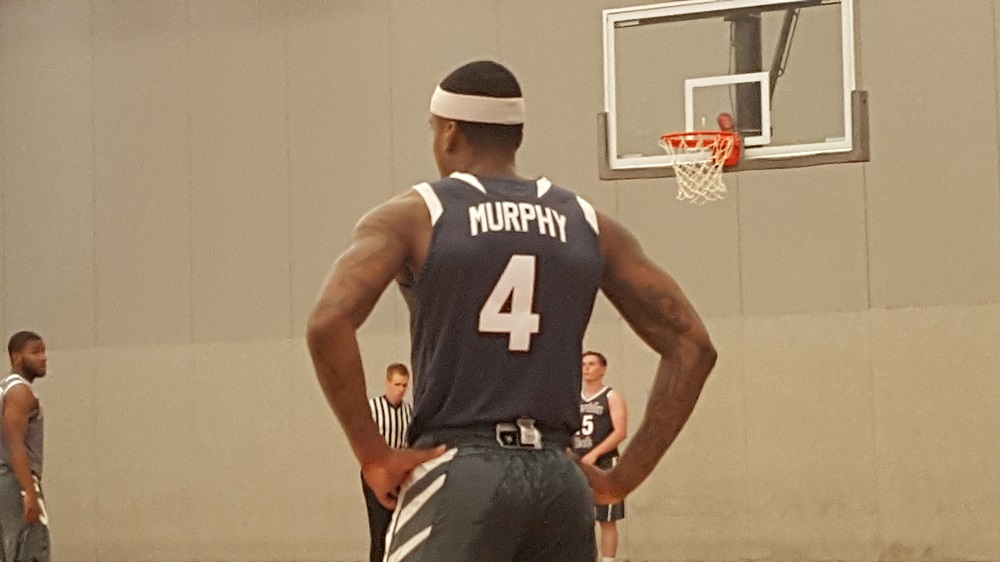 The Florida Tech Panthers got a career-best 28 points and 17 rebounds, also a career-high, from Derek Murphy and 25 points and five steals from Antonis Pefanis, en route to an 84-59 victory over Puerto Rico-Bayamon on Friday night in the Florida Tech Thanksgiving Tournament. “A monster game from Murphy and Pefanis,” said Panthers head […] 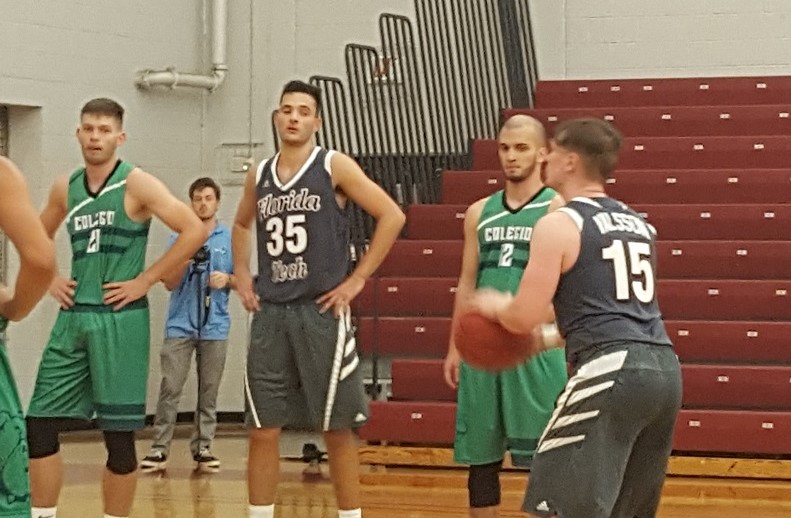 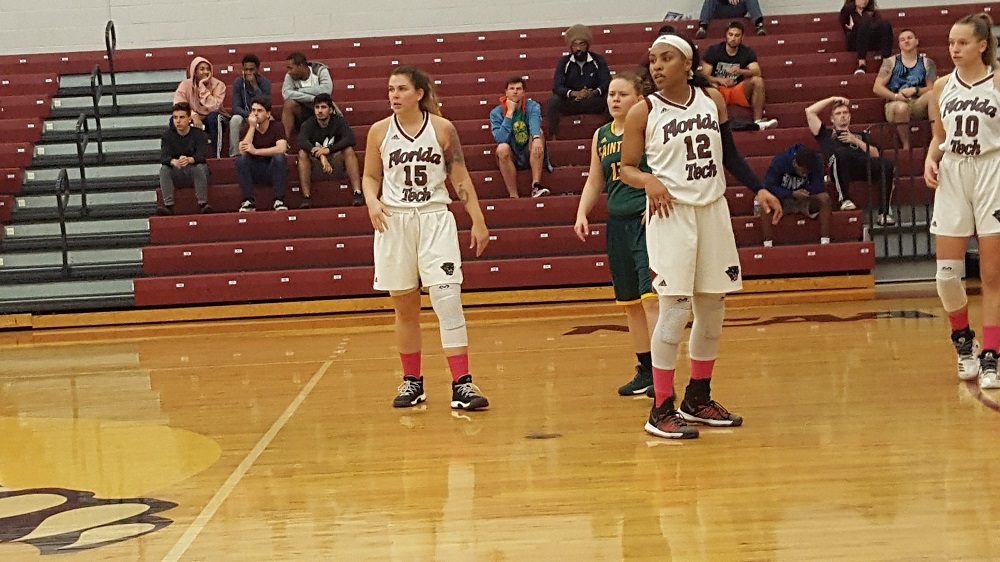