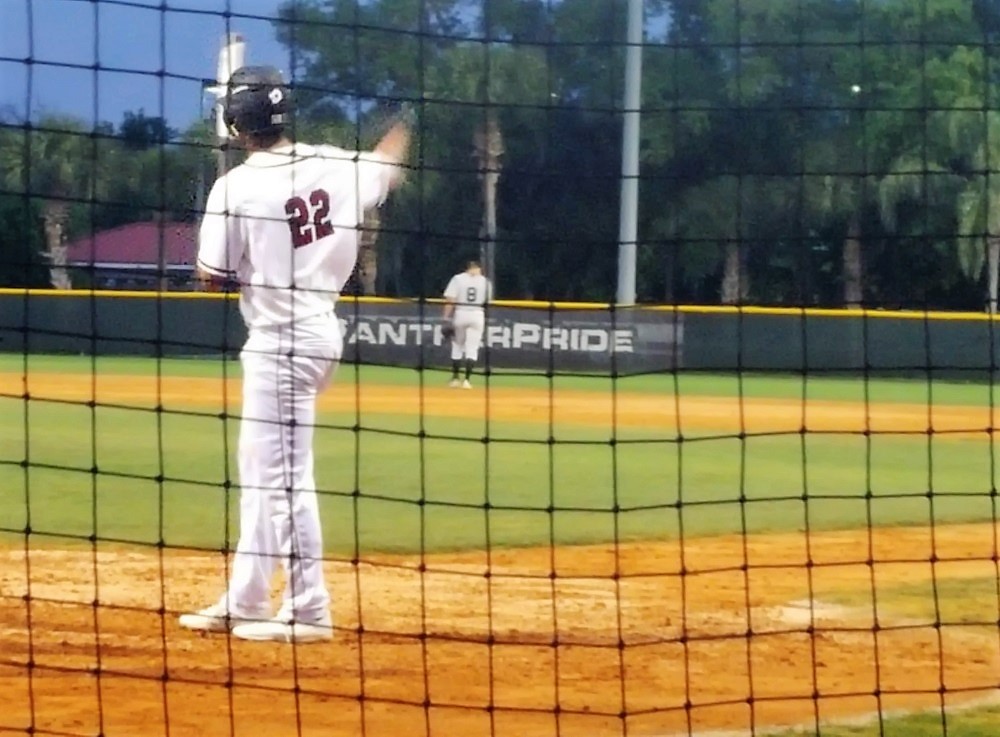 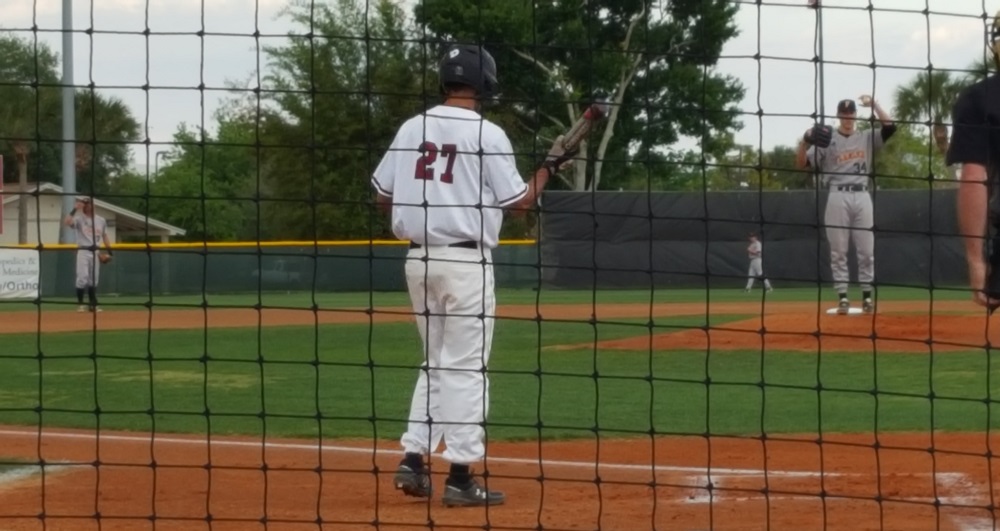 The Florida Tech Panthers (14-11, 5-6 SSC) lost their second straight game to Embry-Riddle on Saturday, getting only two hits in an 11-0 loss. It is the fourth consecutive loss overall for FIT, who had won nine in a row before this recent slide. Blaise Maris had both of the Panthers hits in this game, […]