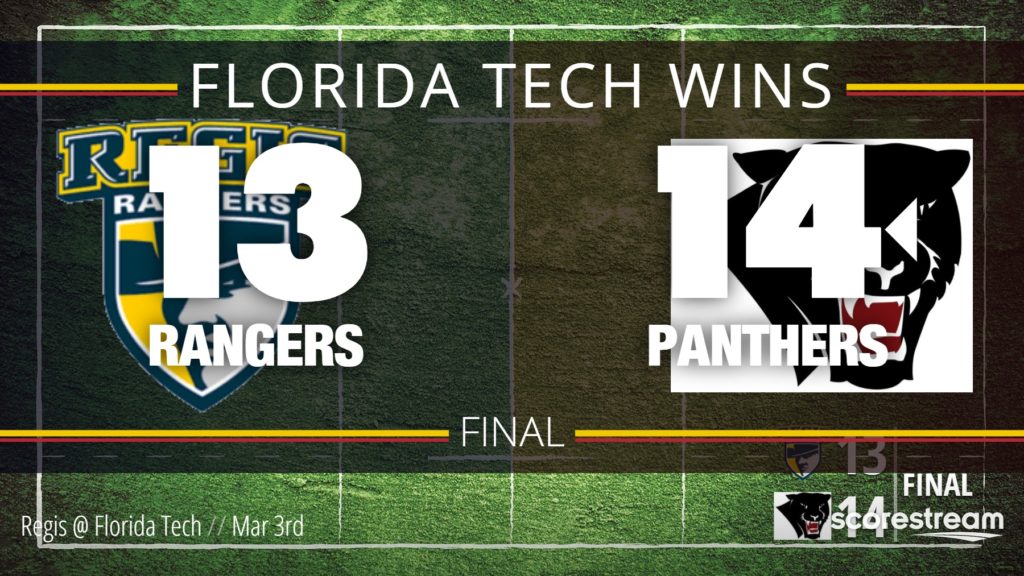 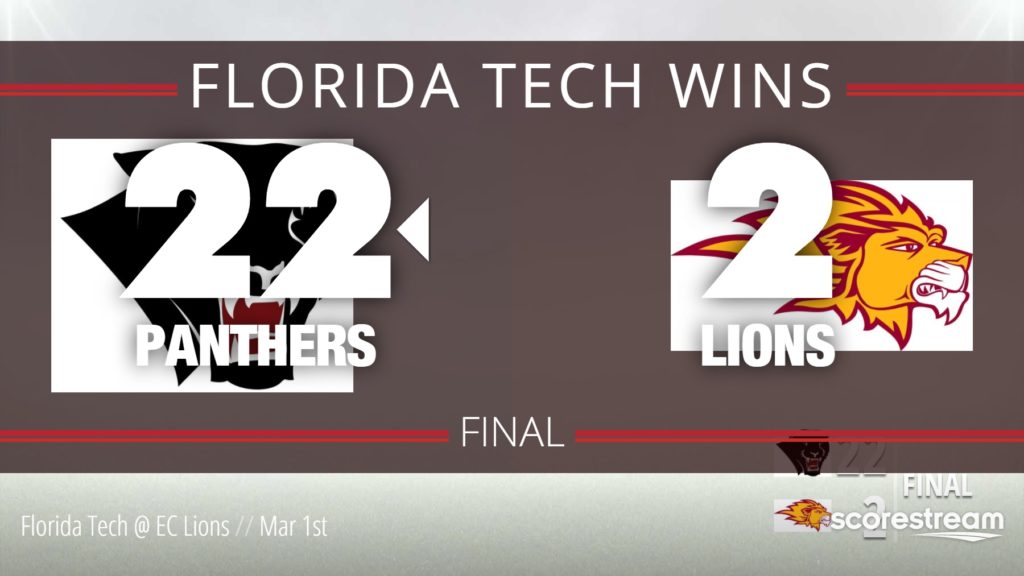 The Florida Tech Panthers (4-0) kept their undefeated record intact on Sunday, beating the Emmanuel Lions 22-2 in a women’s lacrosse game played in Franklin Springs, Georgia. Alexis Townsend scored five goals and had three assists, leading the Panthers offensive onslaught with an eight-point day. With that performance, the senior goes over the 100-point threshold, […] 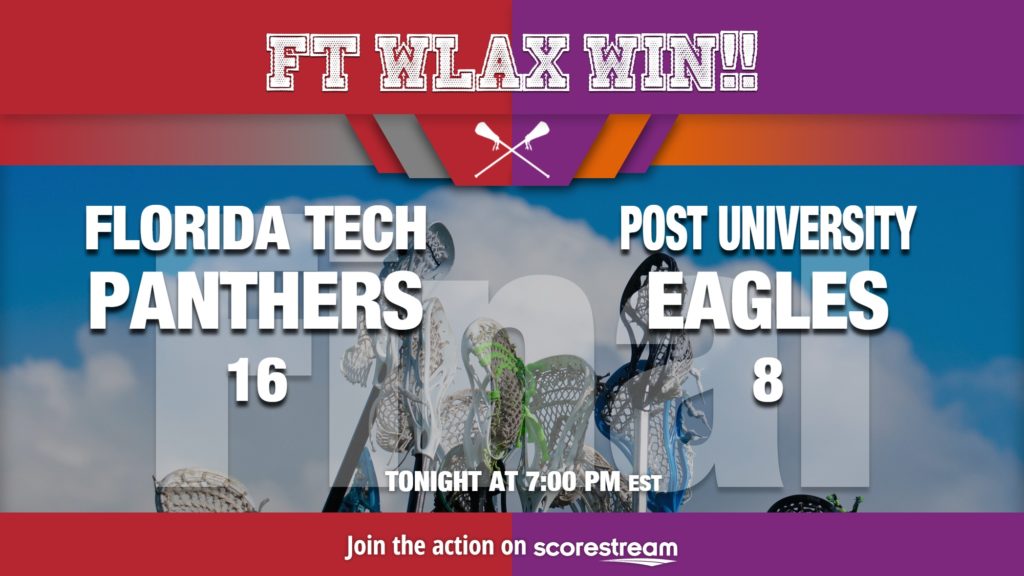 The Florida Tech women’s lacrosse team opened their season with a convincing 16-8 win over the Post University Eagles on Saturday, at the Lacrosse Headquarters in Sparks, MD. Aleah Fjelstad scored four goals and had two assists to lead the Panthers with six points. Alexis Townsend and Mollie Kaplan were big contributors as well, each […] 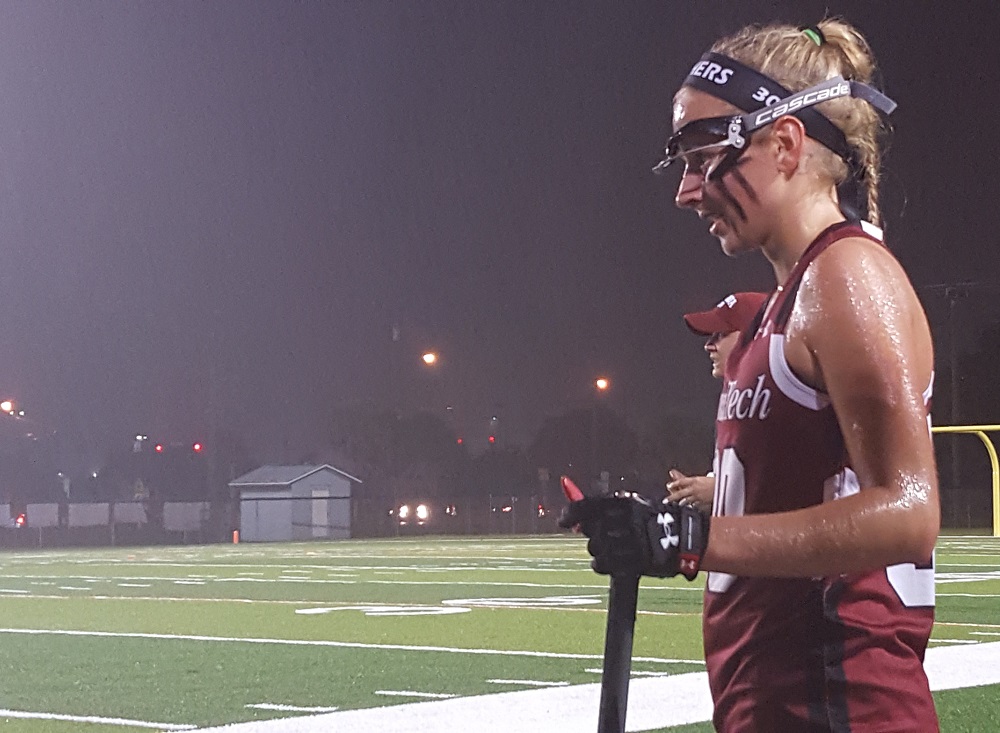