Florida Tech wrapped up their 2019 season with a 4-2 win over Rollins on Saturday, sending their seniors out on a good note. The Panthers win was their fourth in a row and completed a three-game sweep of the Tars at Andy Seminick-Les Hall Field. Raul Quintero had the big hit for the Panthers in […] 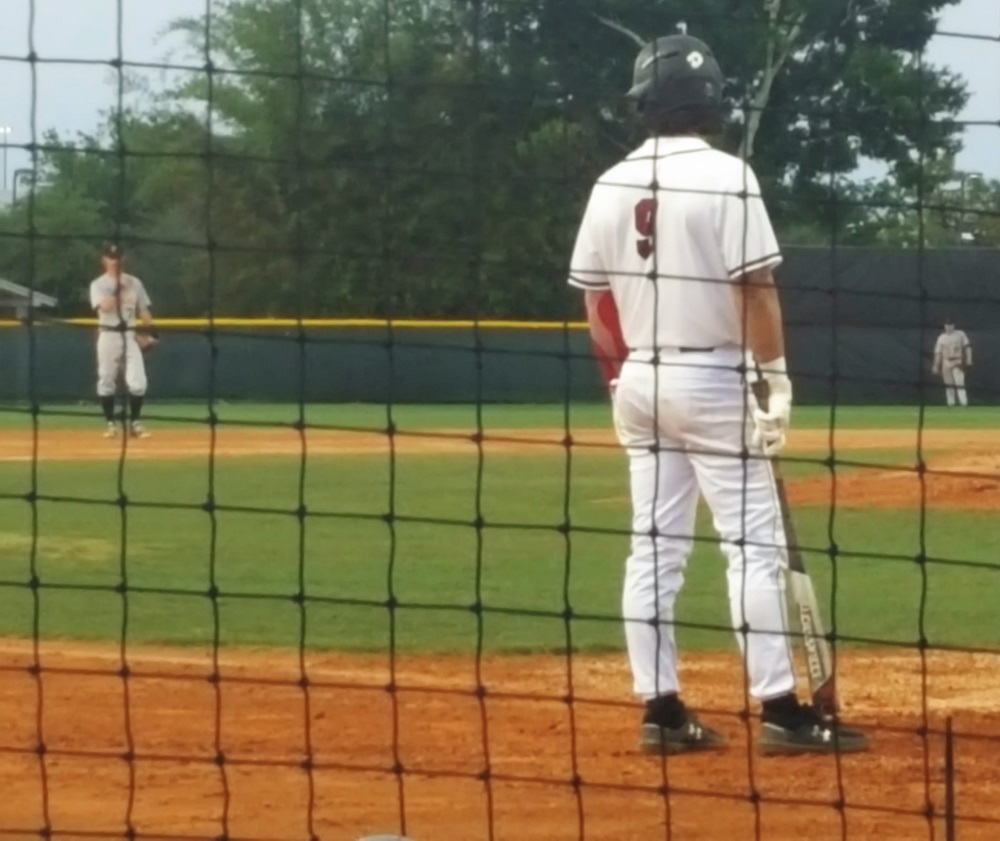 Blaise Maris hit two home runs and Vinny Catanza added another, as the Florida Tech Panthers pummeled Florida Southern 12-2 on Sunday, in the finale of a three-game series at Andy Seminick-Les Hall Field. With the win, the Panthers took the series two games to one. It was the first series win for the Panthers […]