By: Don Rieber and 321sportscast) This article was originally posted by 321SportsCast at 5:57 PM on  June 30, 2019 With another sports season at Florida Tech in the books, it is time to take a look back at what 2018-2019 brought the Panthers. The athletes excelled in sports, as well as in the classroom. In part one […] 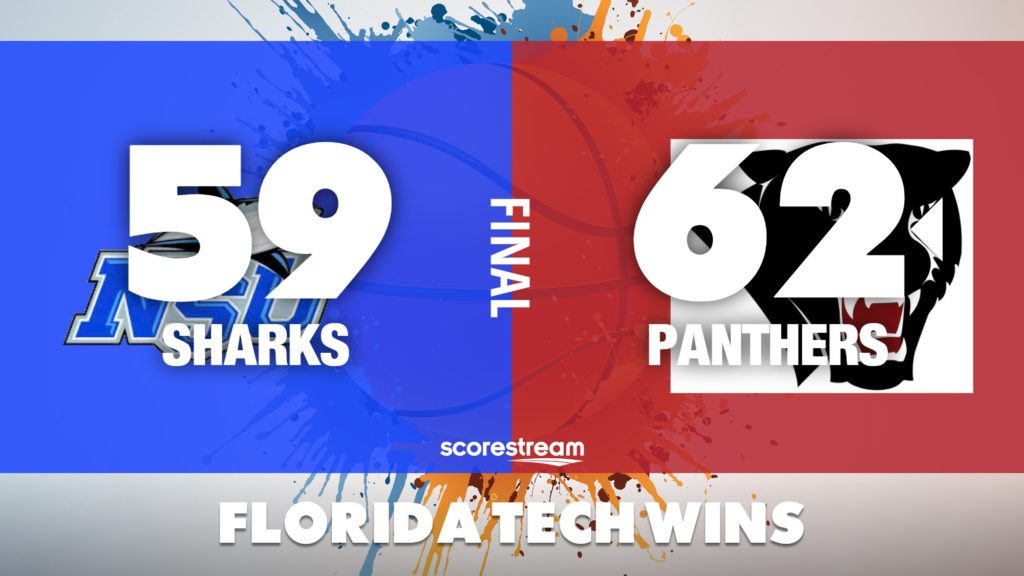 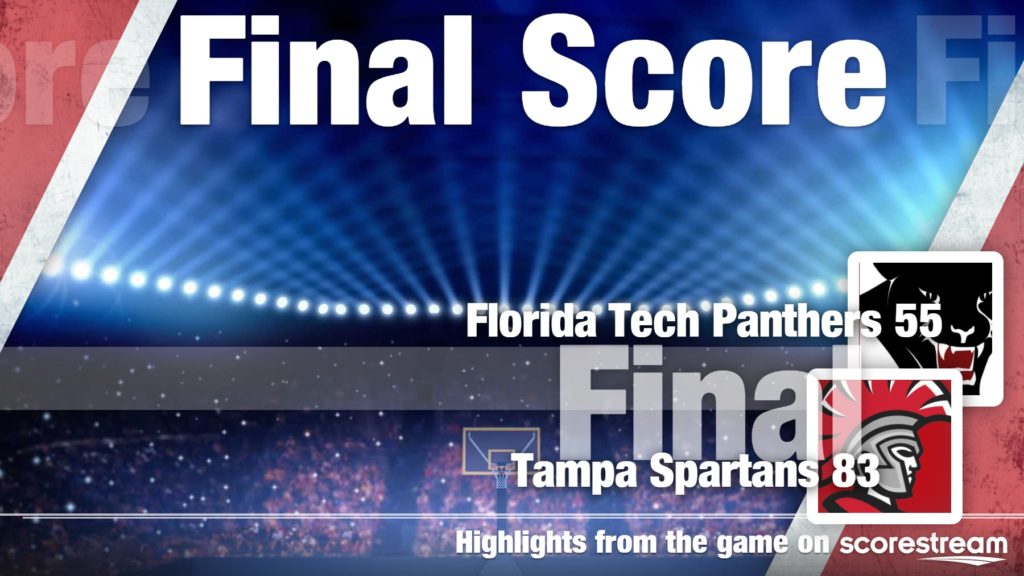