Murphy Drops 29 in Loss at FAU 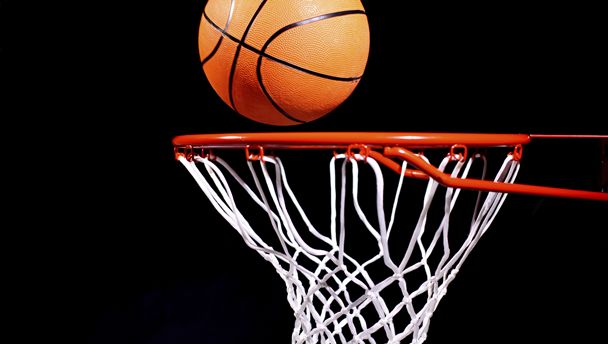 For the second time in five days, the Florida Tech Panther Men were on the court against a Division I school. Saturday it was Georgia Tech and Wednesday, they went up against Florida Atlantic University in another exhibition. The Owls proved to be too much on this night, winning 98-52.  Florida Tech was 19-of-59 from […]

Florida Tech head basketball coach Billy Mims has said for a long time that the Sunshine State Conference, where his Panthers reside, is the ACC of Division II. On Saturday, his team got a taste of what the ACC of Division I is like, dropping a lopsided exhibition game to the Georgia Tech Yellow Jackets, […]