The Nova Southeastern Sharks put the finishing touches on a three-game sweep of the Florida Tech Panthers on Saturday. After a 2-1 win on Friday, the Sharks won both ends of Saturday’s doubleheader by scores of 8-0 and 6-3. The Panthers managed just one hit in game one, with Cheyenne Nelson singled to lead off […]

On Tuesday, Florida Tech softball won big at home, beating Emory & Henry 13-5 and 14-2, ending both games in five innings due to the run rule. The Panthers improved to 19-8 overall.  Game one was close early, but the Panthers scored eight runs over the final two innings to put it out of reach. […] 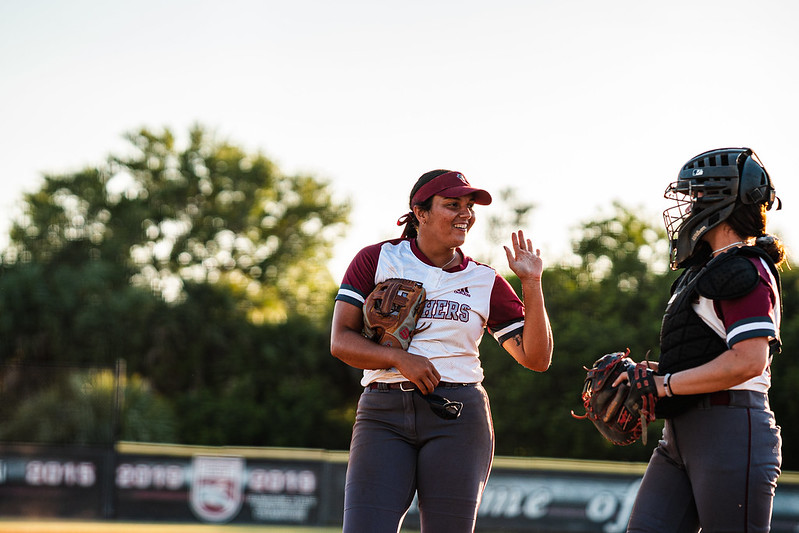