Long Night at the Ballpark for Panthers and Bucs

Daniel Szpik went 3-for-5 with a three-run home run, helping the Panthers rally for 10 runs in the last three innings to beat Barry 10-7 in game one of a doubleheader Sunday at Feinbloom Field in Miami Shores. Barry led game two 16-5 when it was suspended due to the 11:00 p.m. curfew. The game was completed […] 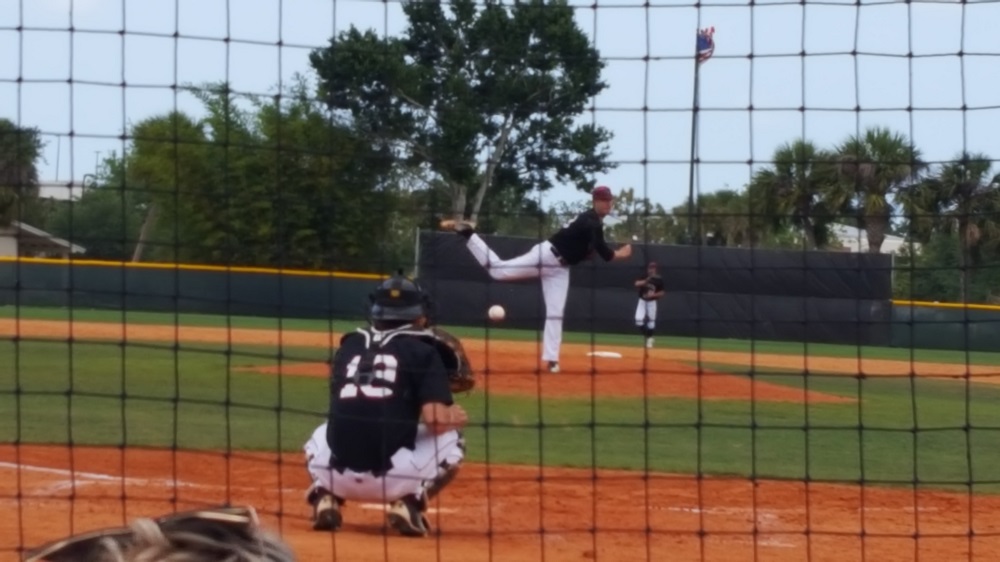 A sacrifice fly by Jakob Newton with one out in the bottom of the ninth gave the Florida Tech Panthers a 4-3 walk-off win over the visiting Embry-Riddle Eagles on Friday night at Andy Seminick-Les Hall Field. Ty Cohen got the start for Florida Tech and although he didn’t figure in the decision, he pitched […]

Florida Tech baseball traveled to Kissimmee, Florida on Wednesday to take on Ohio Valley University in a neutral site contest. The Panthers used a four-run fourth inning to power past the Fighting Scots, 9-0. The loss ended an eight-game winning streak for OVU. Jake Lane (1-1) was outstanding on the mound for the Panthers, throwing […]

It was a productive opening day for the Florida Tech baseball team on Friday as they beat #23 North Georgia by the score of 7-4. The Nighthawks who are coming off an NCAA Division II Championship run were 46-12 last year including 27-4 at home. A loss on their field is rare but the Panthers […]