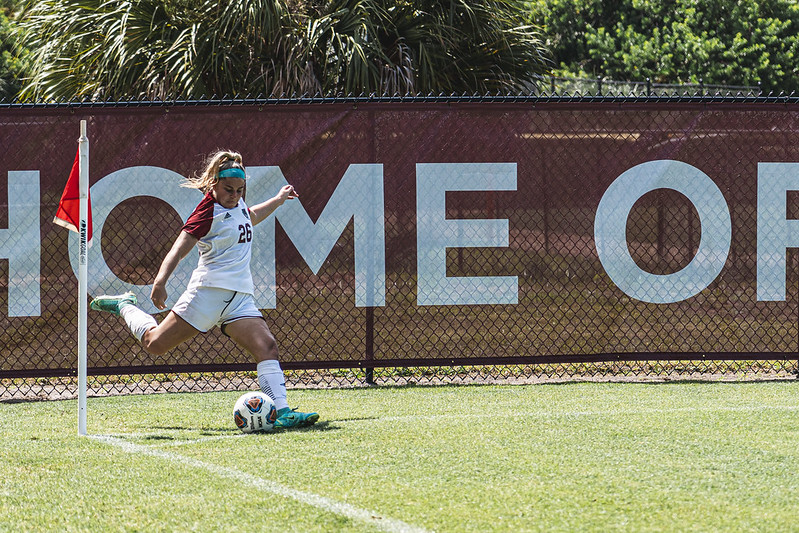 Header Photo: Alexis Sheely – Credit: Florida Tech Athletics The 10th-ranked Florida Tech Panthers got a huge win on home turf Saturday, beating #25 Colorado School of Mines 1-0. It is the first win over a ranked team for Tech since they beat Grand Valley State in 2016. The game-winning goal came off the foot […]

Over the Moon: Panthers Dominante in Opener 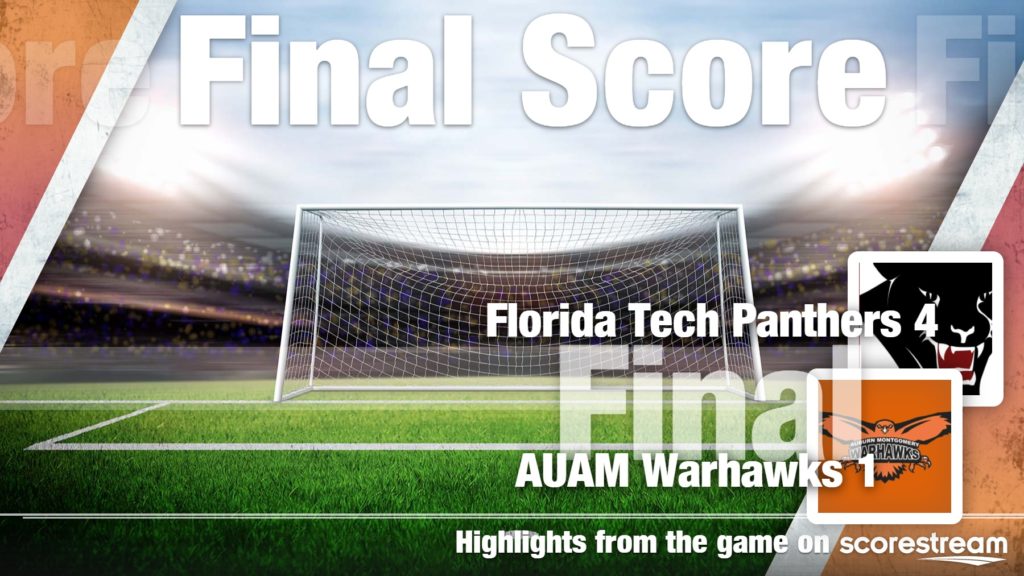 Head coach Ryan Moon got a win in his first game at the helm of the Florida Tech Women’s soccer team on Friday night as the Panthers cruised to a 4-1 win over Auburn University at Montgomery. The Panthers offense was backed up well by the defense, who held the Warhawks to three shots for […] 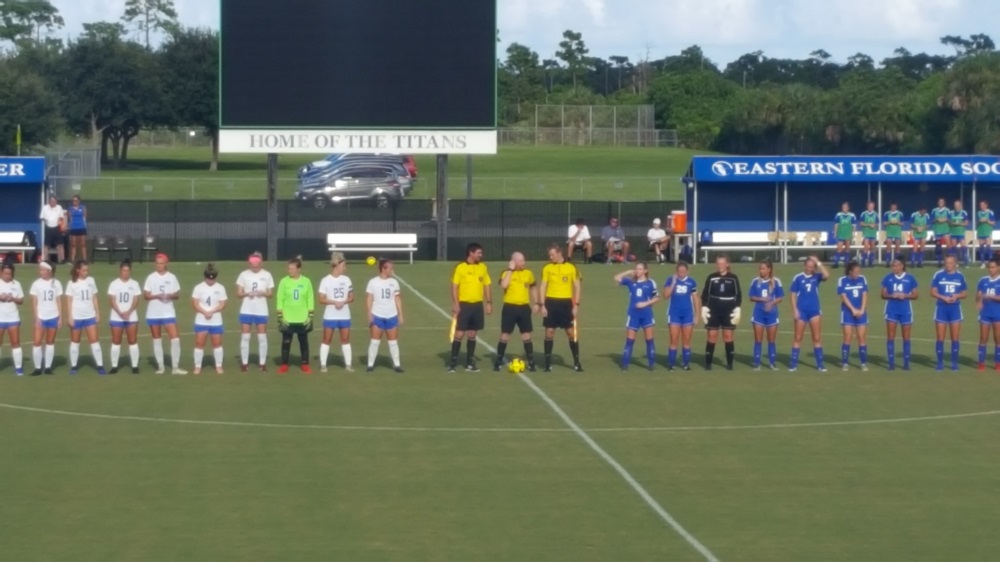