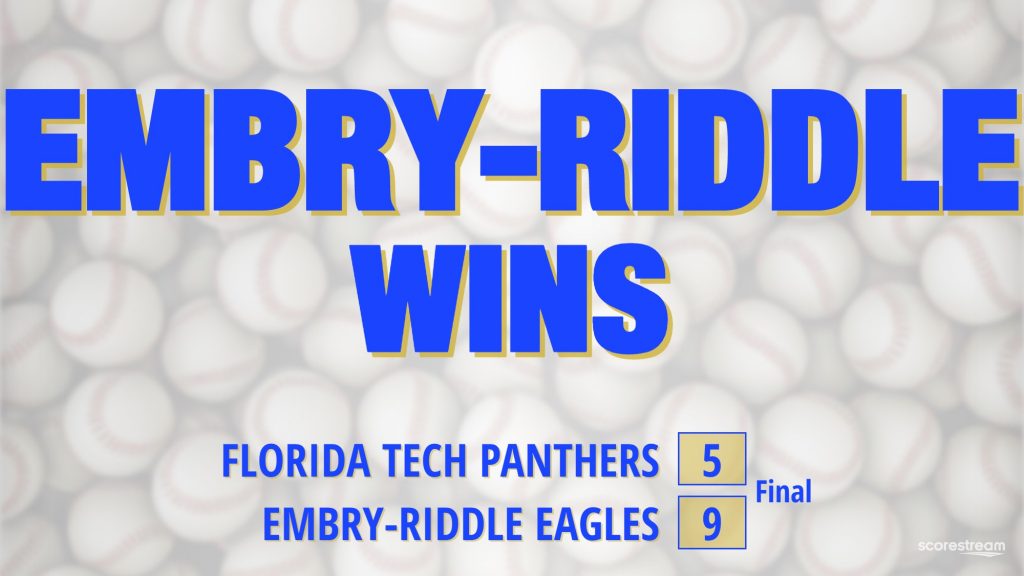 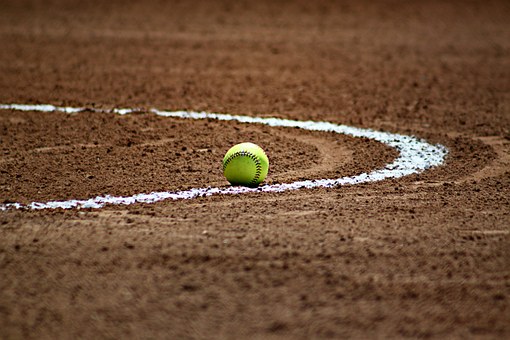 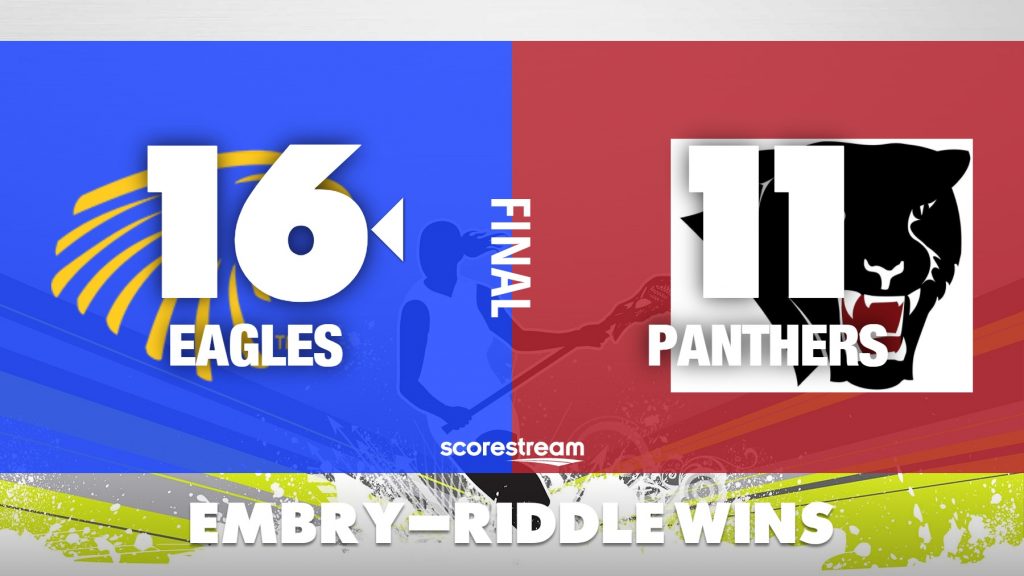 The 17th-ranked Florida Tech women’s lacrosse team suffered their first loss of the season Saturday, dropping a 16-11 decision to No. 13 Embry-Riddle. With the win, the Eagles improved to 11-0, while the Panthers fell to 7-1. It was the first Sunshine State Conference matchup for both teams. Florida Tech starting goaltender Cailey Canessa kept […] 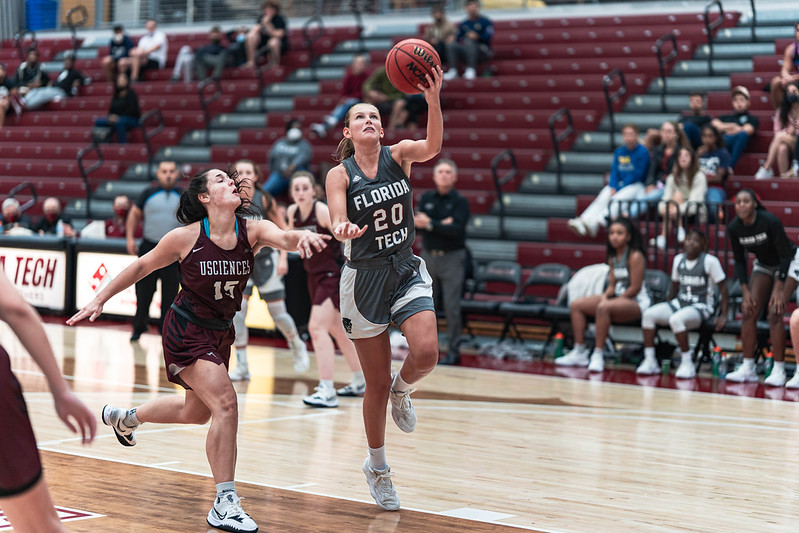 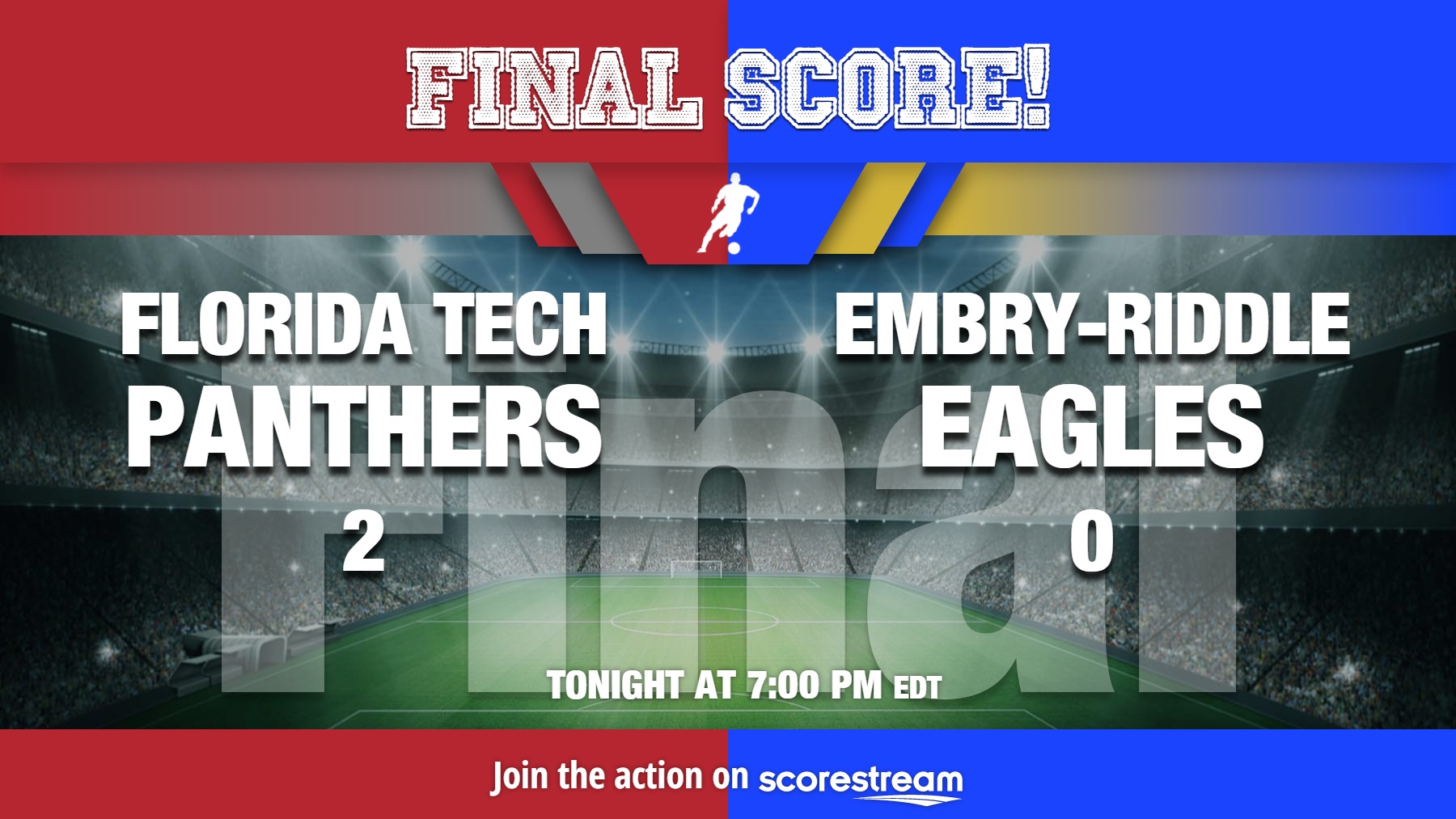 No. 7 Panthers Fall to Eagles 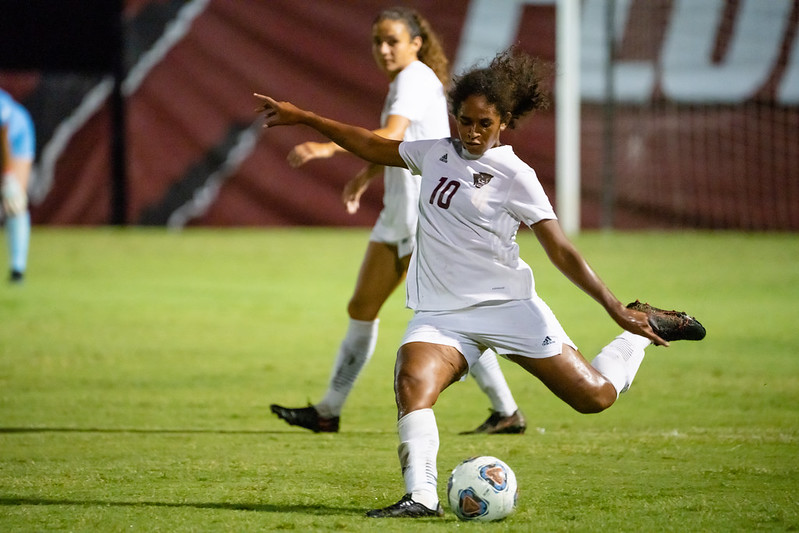 Header Photo: Marem Ndiongue // Credit: Florida Tech Athletics The Florida Tech women’s soccer squad suffered their first loss of the season on Wednesday, dropping a 2-1 decision at Embry-Riddle in overtime. It was the first Sunshine State Conference match of the season for the Panthers. Marie Myhrvold Seim had the game-winner for ERAU in […]