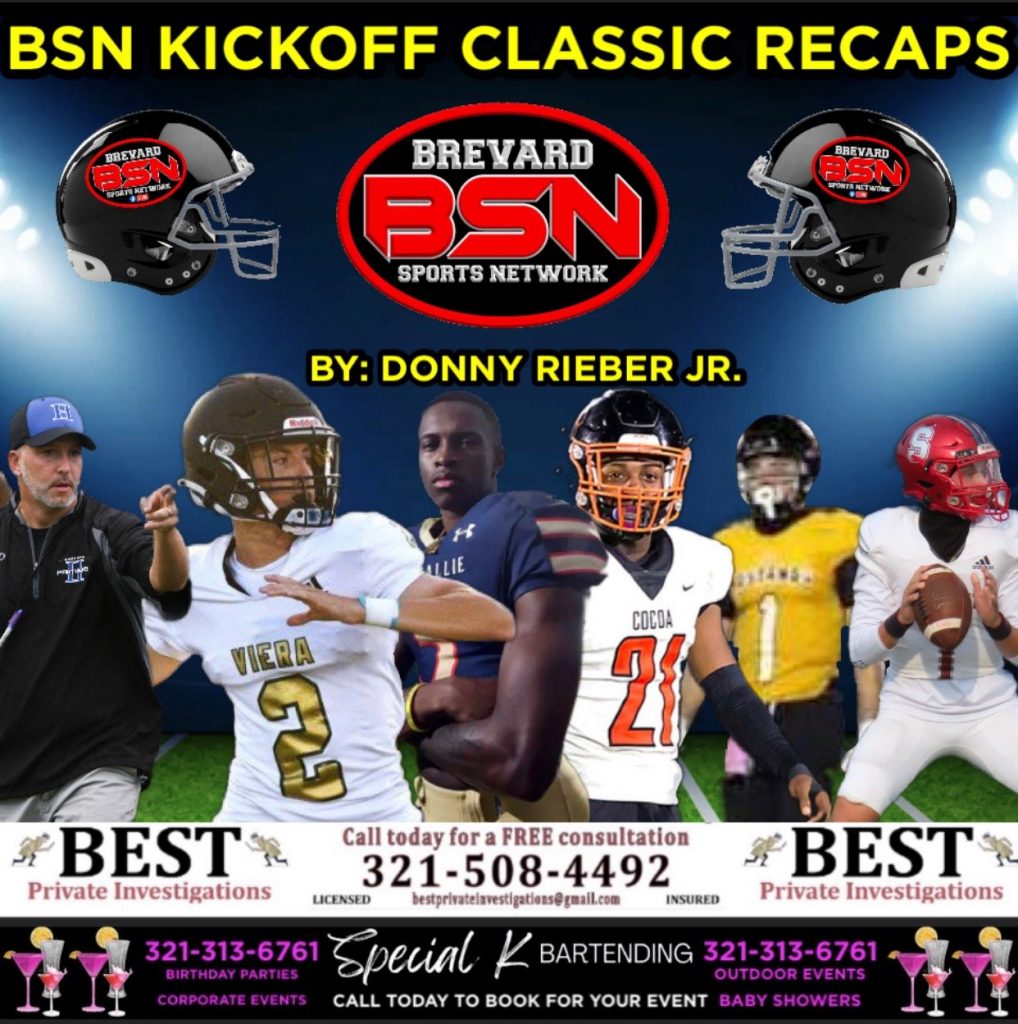 Heritage High School’s Courtney Simpkins just finished her sophomore year. She was on the junior varsity basketball team last season, this year got her first taste of varsity action in basketball, as well as volleyball. The Panthers went 22-7 this basketball season, bowing out in the 5A Regional Semifinals against Jones, a 58-56 loss back […]

The Heritage Panthers finished 2019 with a two-game winning streak that got them over the .500 mark at 5-4. Head Coach Mark Ainsley is back for another season, as his squad looks to build on last season. Quarterback Devin Alves is heading into his sophomore season, after throwing for 943 yards and seven touchdowns as […]