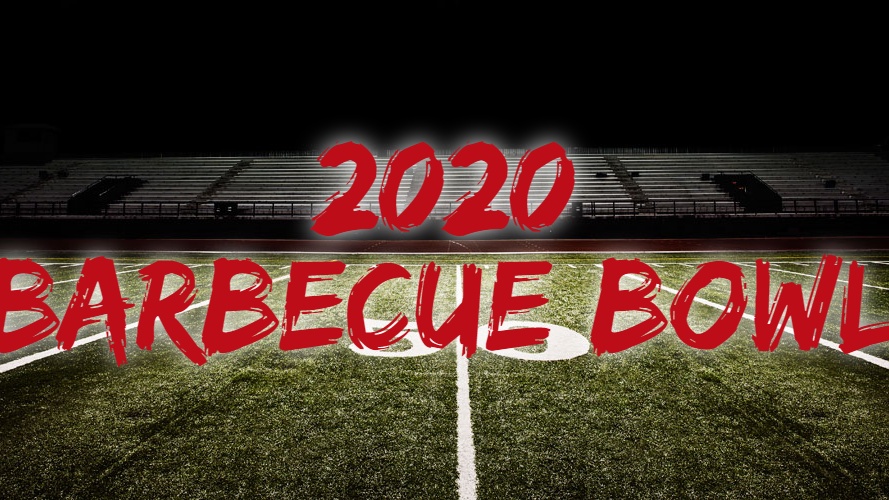 Rockledge basketball standout Jamar Franklin had a memorable sophomore season on the court. He helped the Raiders to a 17-11 record and was named to the 2020 All-Space Coast second team and to the All-Cape Coast Conference team. At 6’2 175 pounds, Franklin showed he was a force to be reckoned with last season. In […]