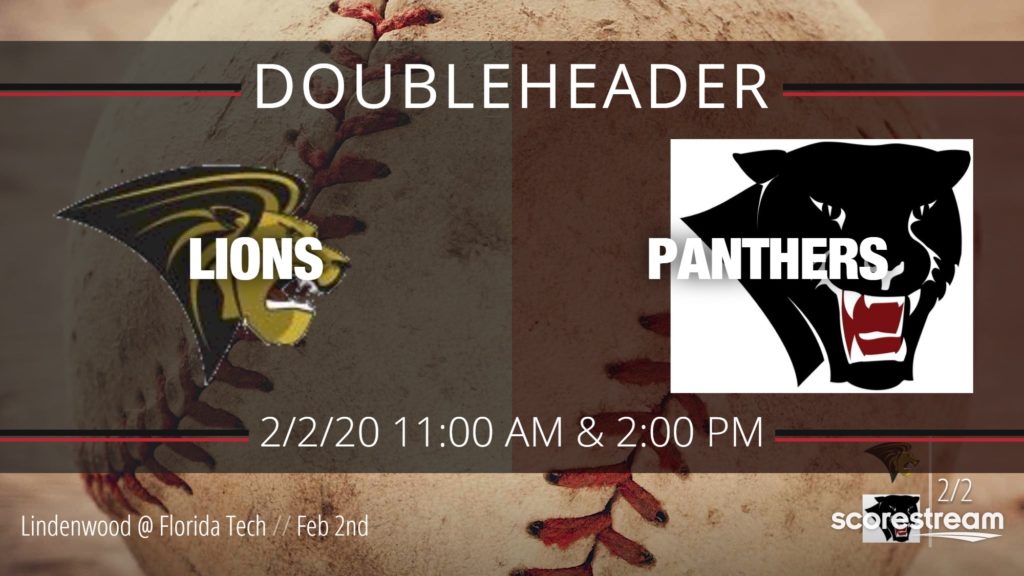 Parrish Has a Grand Day Against Barry

The Florida Tech Panthers scored a big Sunshine State Conference win on Sunday, beating the Barry Buccaneers 15-12 at Andy Seminick-Les Hall Field. They got game one in before the rains came and pushed the final game of the series back to Monday. Brett Parrish was the hero at the plate in this one, coming […]

Rhett Willis (2-0) was perfect through five innings and got plenty of help from his offense on Wednesday, leading the Florida Tech Panthers to a 9-2 win over Malone in Winter Park, FL. The Panthers (8-7) had 13 hits in the win, forcing Malone to use six pitchers. Jacob Buser was 2-for-3 at the plate, […]

The Florida Tech baseball team withstood a furious late rally from Valdosta State Friday and hung on to pick up their first win of the season, a 6-5 triumph at Andy Seminick-Les Hall Field. It was the first loss of the season for the Blazers.  Florida Tech (1-3) got on the board early and was […] 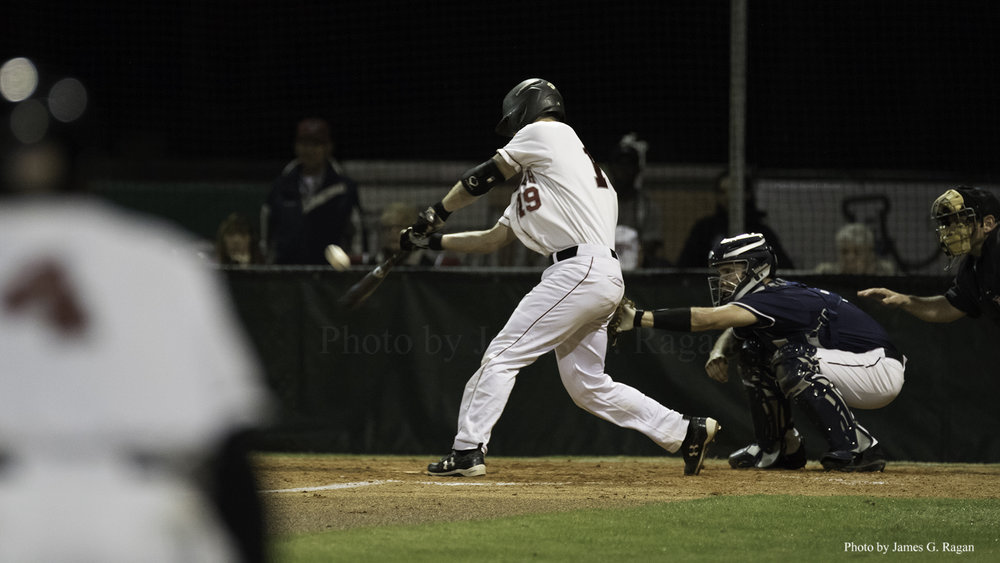 A Ryan Sinzenich grand slam in the bottom of the seventh inning highlighted an eight-run frame for Florida Tech as they came from behind to beat the Walsh Cavaliers 11-4 on Tuesday, at Andy Seminick-Les Hall Field. Every starter in the Florida Tech lineup had at least one hit, led by Rodnie Bernard who came […]