It wasn’t easy, but the Florida Tech softball team got two big wins over Tiffin on Thursday at Nancy Bottge Field, putting them over the .500 mark for the first time this season. Game one was the Panthers most lopsided win of the season 15-2, but they had to walk it off in game two, […] 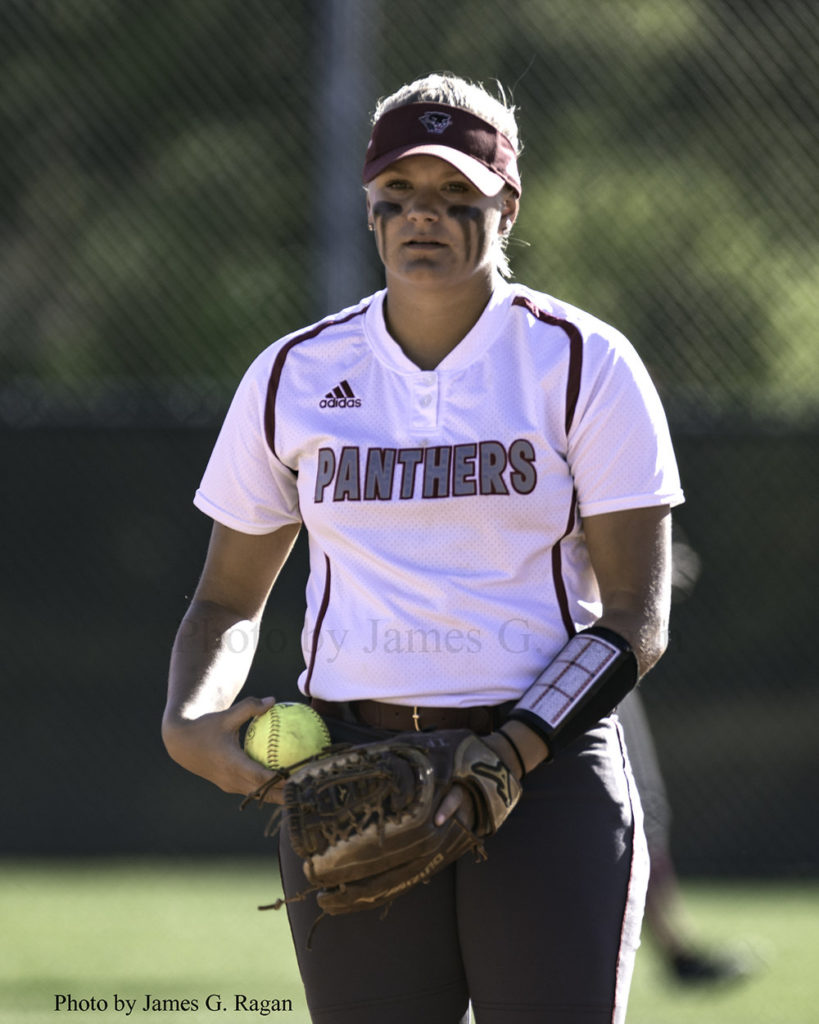