Eagles Escape With Win Over Panthers 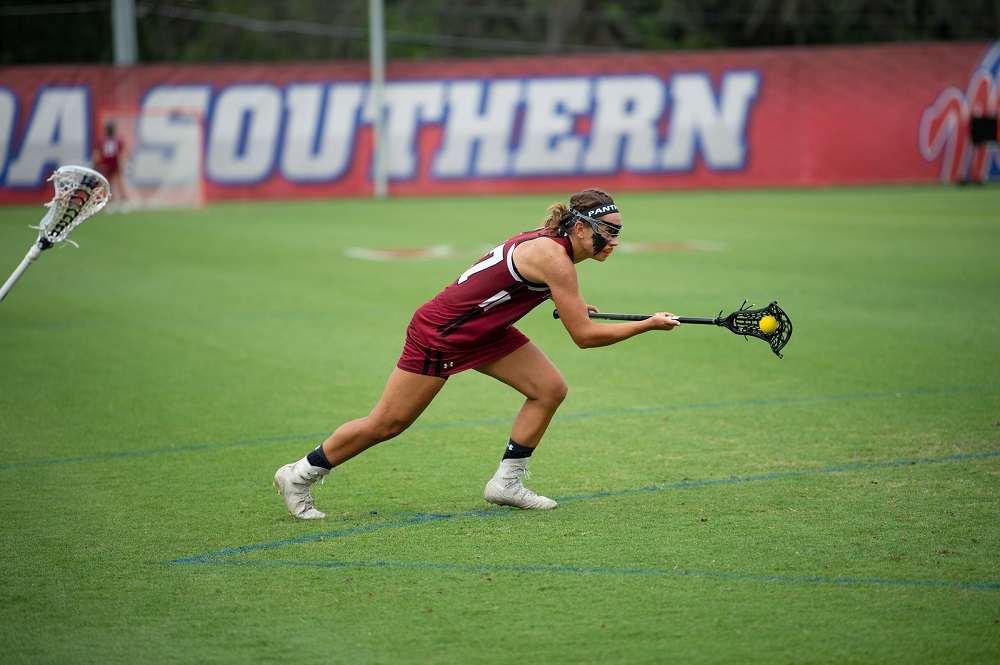 Sam Schiano scored six goals and Mollie Kaplan added four goals and an assist in Saturday’s women’s lacrosse game against Embry-Riddle but in the end, it wasn’t enough, as the Eagles hung on for a 15-14 win. The Panthers (6-8, 1-4 SSC) held a slight edge in shots, 32-30 including a 26-22 edge in shots […] 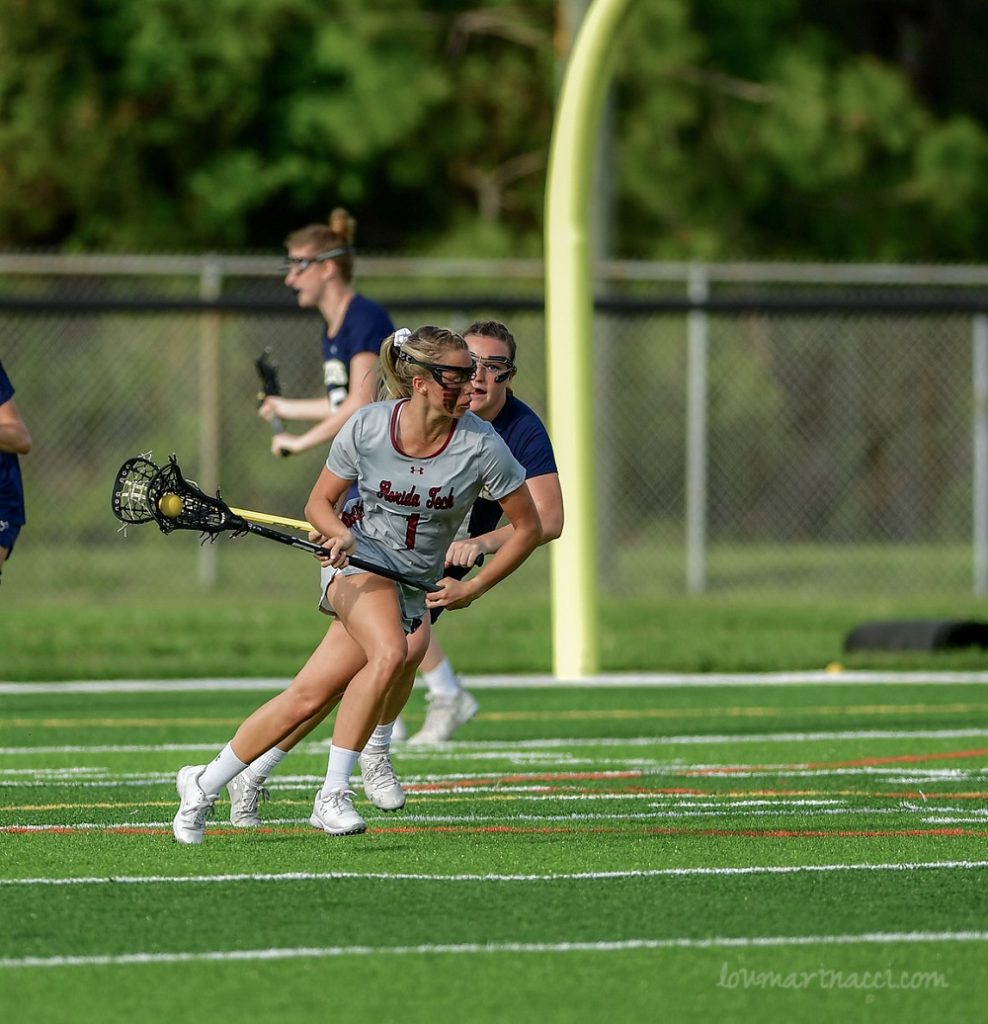 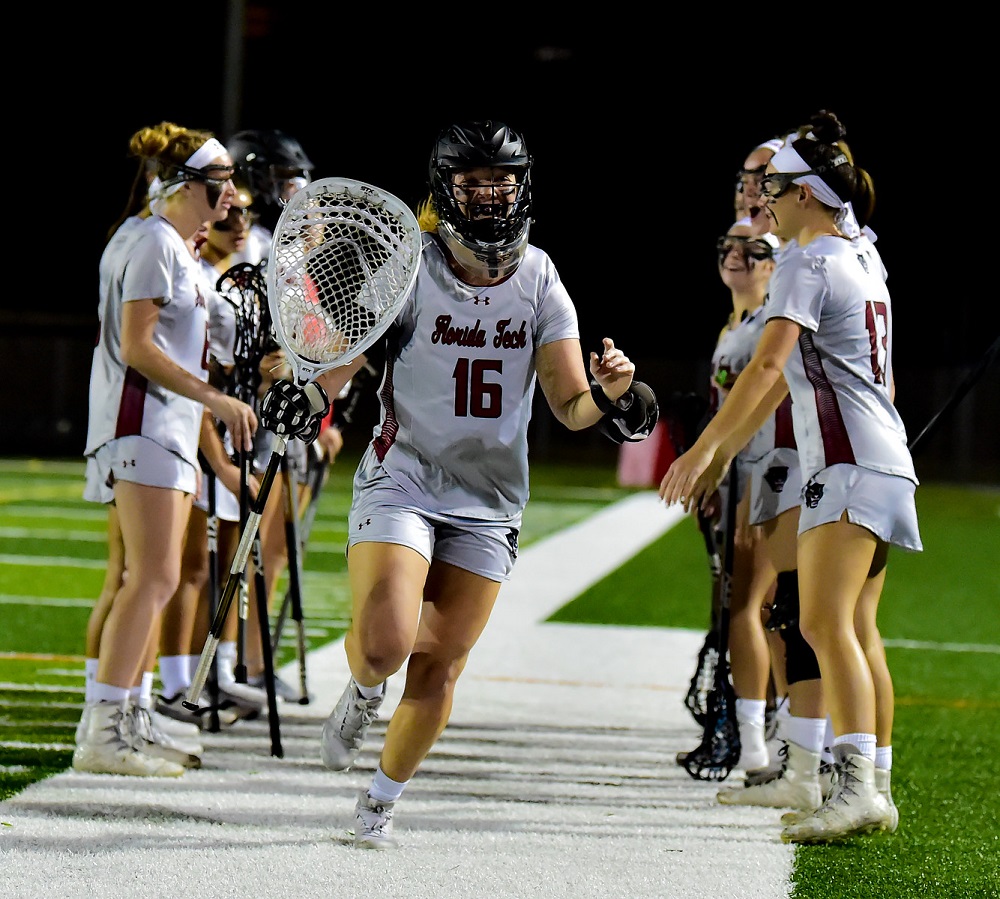 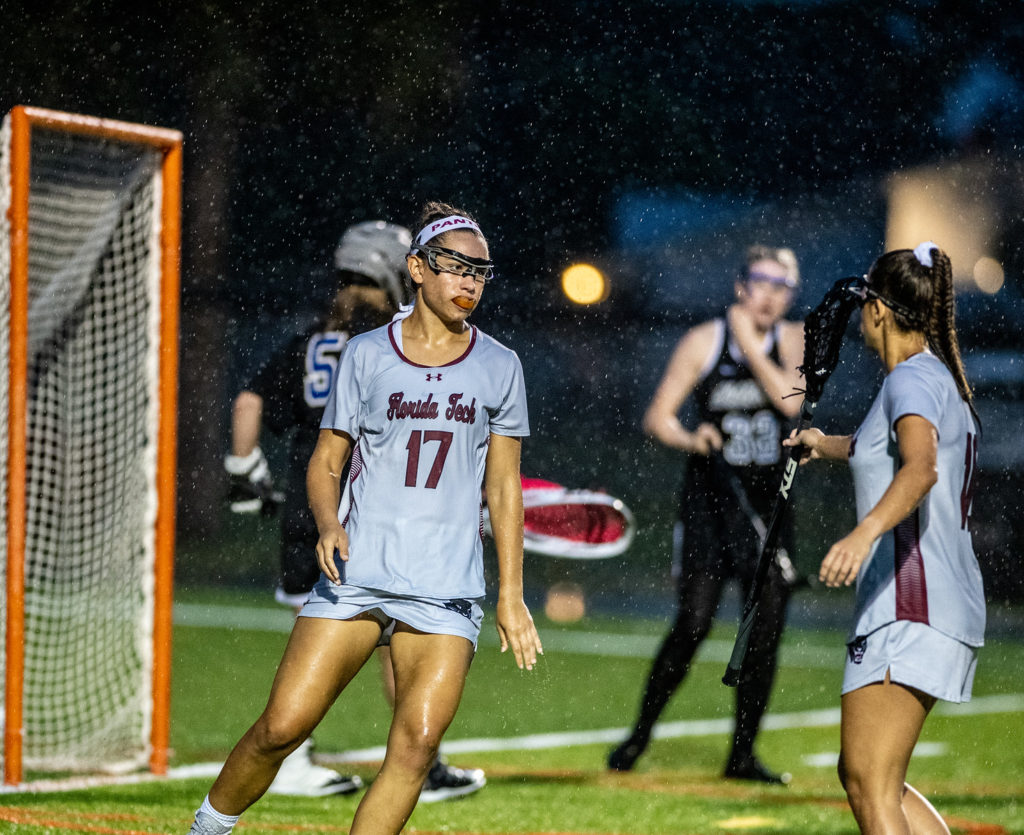 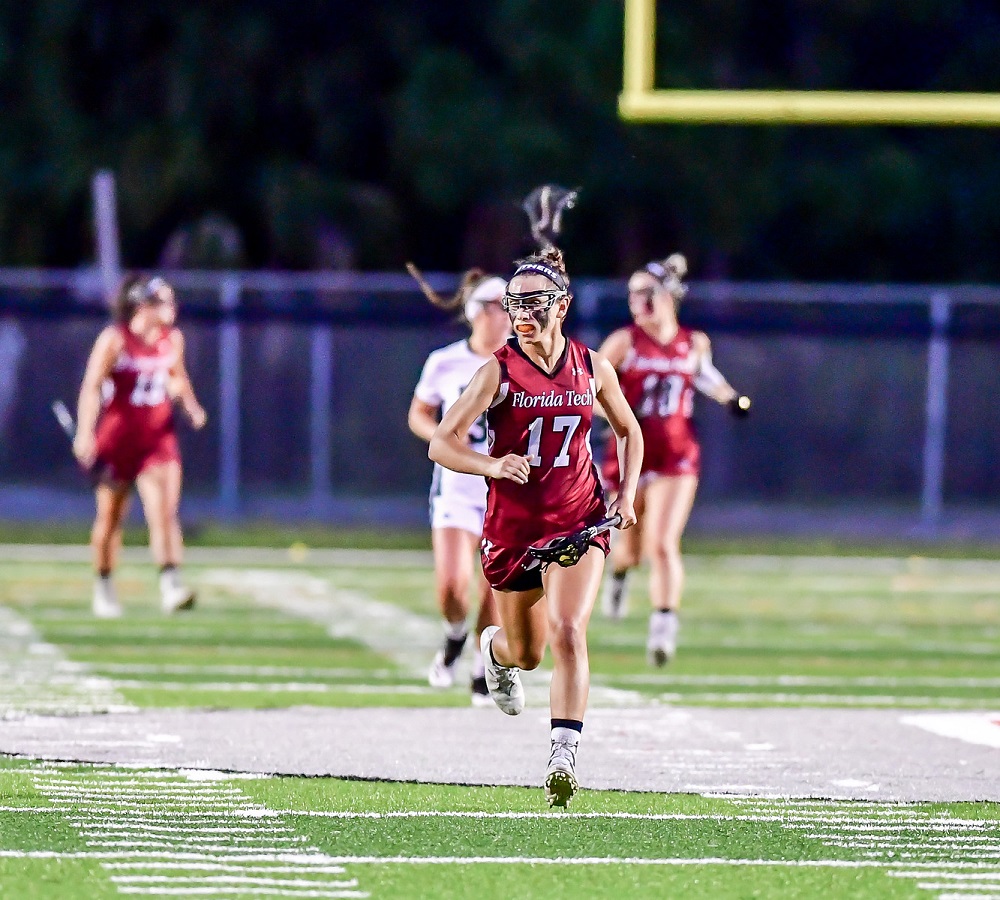 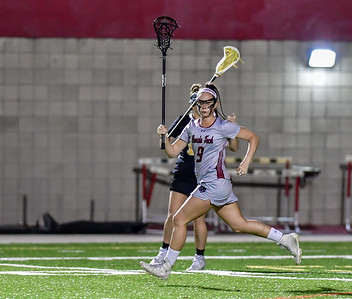 The 20th-ranked Florida Tech women’s lacrosse team got a much-needed win on Wednesday, beating the Lee Flames handily, 22-2. Florida Tech scored 16 goals in the first half. “I told the team before the game, now is their time to come out and prove who they are and what they look like as a team,” […]

Royals Rule in Win Over Panthers 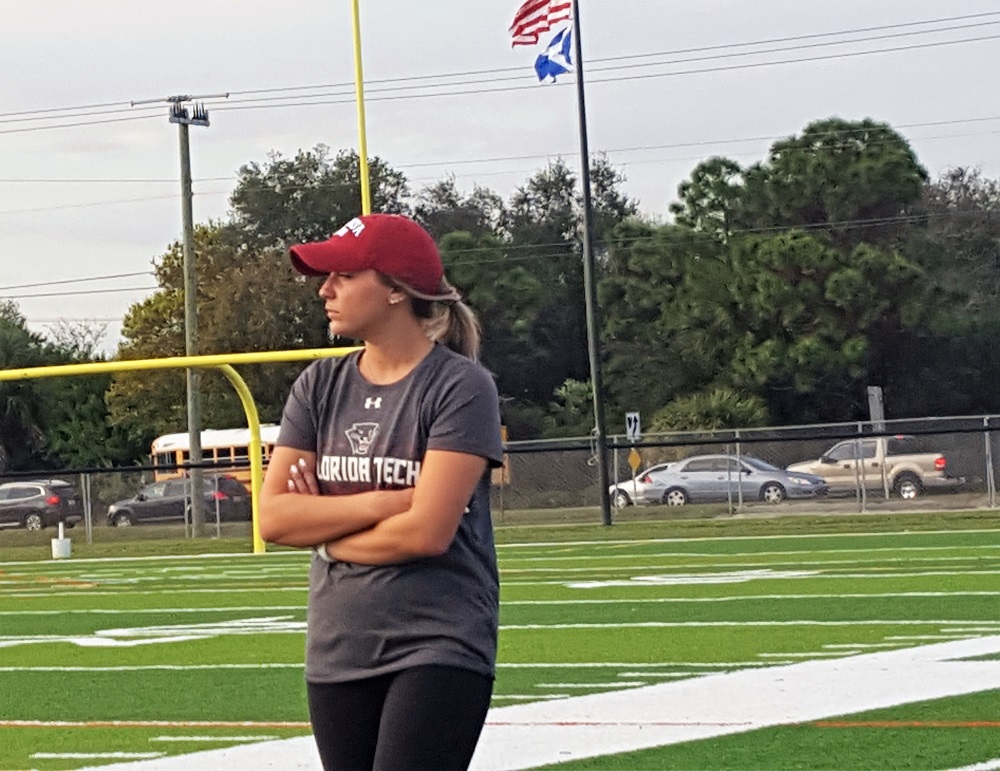 Queens College had their offense running on all cylinders Sunday, as they rolled to an easy 18-5 victory over Florida Tech in a regional women’s lacrosse game at Florida Tech Panther Stadium. Panthers coach McKenzie Rafferty’s frustration was written all over her face and as you would expect, she wanted to forget this one in […]