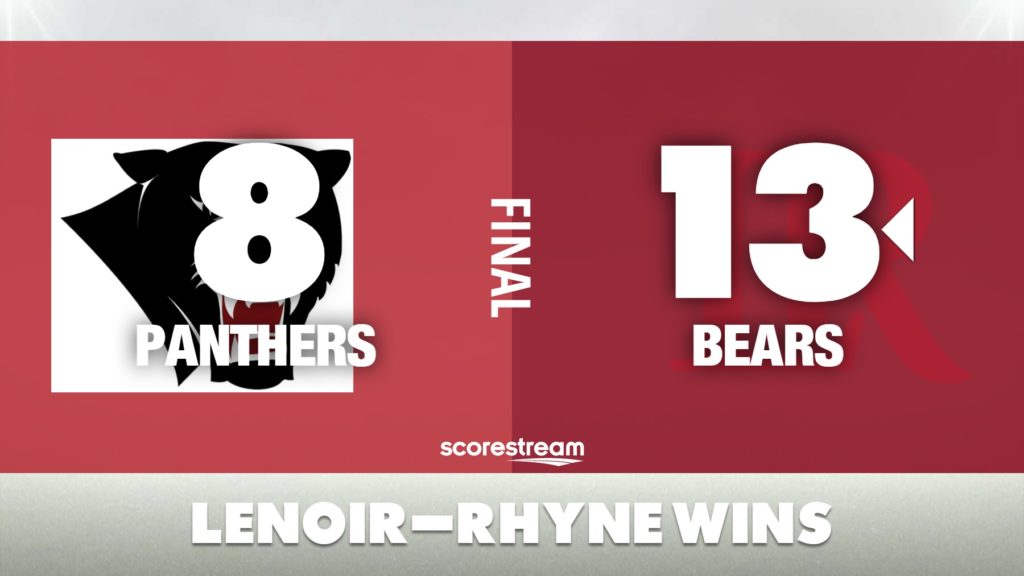 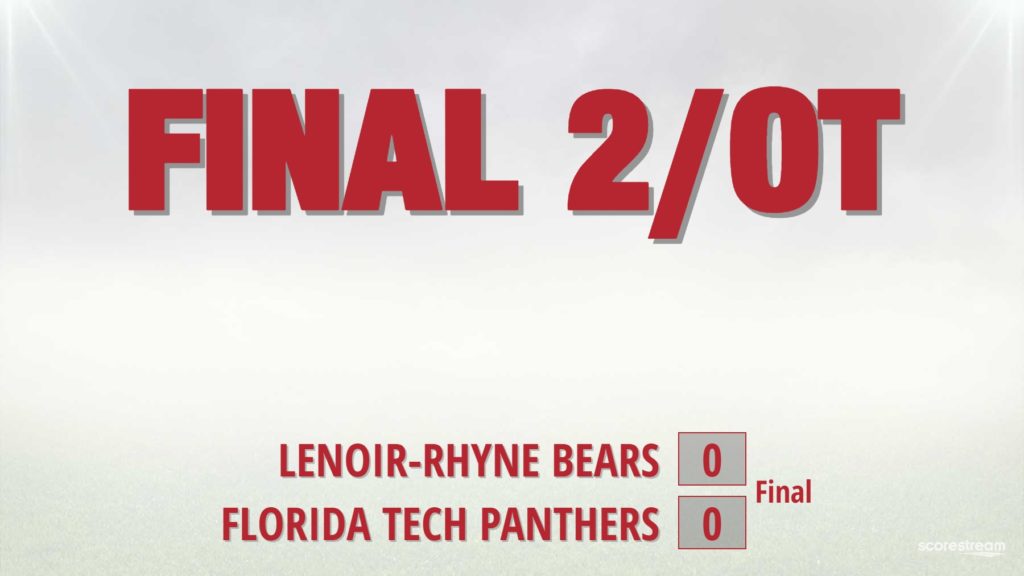 The fourth-ranked Florida Tech Panthers remained unbeaten as they earned a 0-0 draw against No. 11 Lenoir-Rhyne on Friday, after 110 minutes of scoreless soccer in the home opener at Rick Stottler Field. This was a rough and tumble game throughout as the teams combined for 40 fouls in this match. The match saw six […] 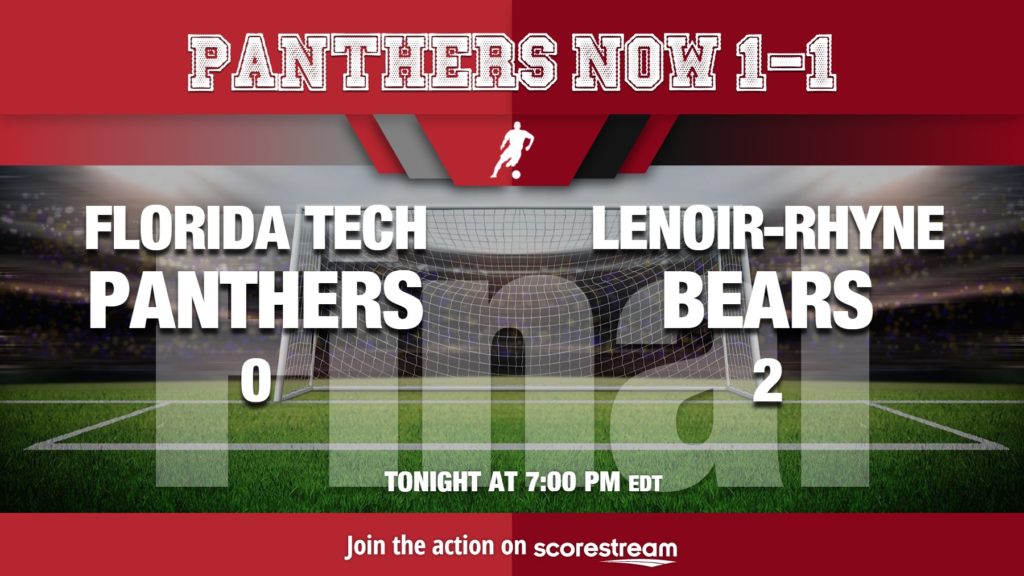 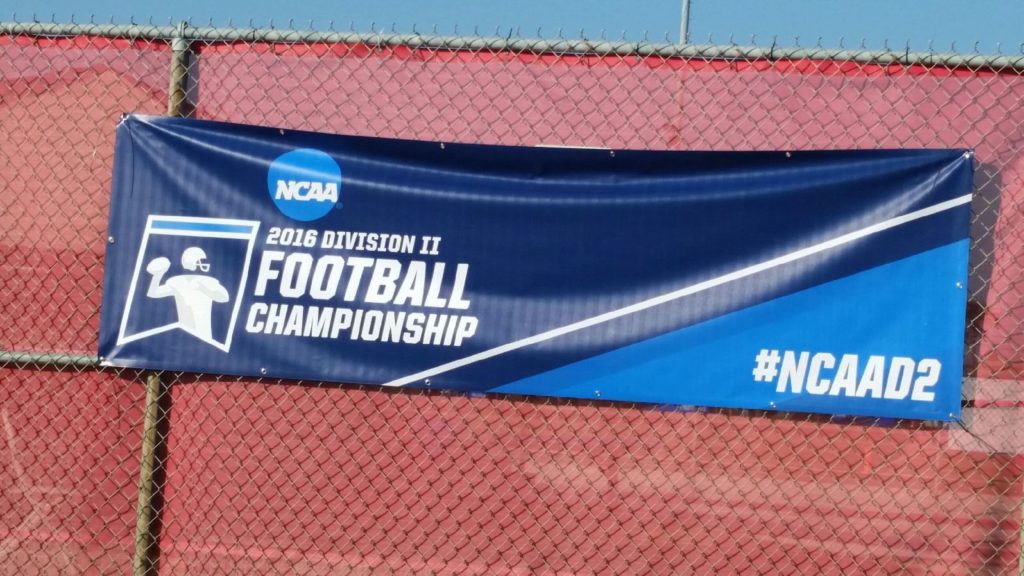