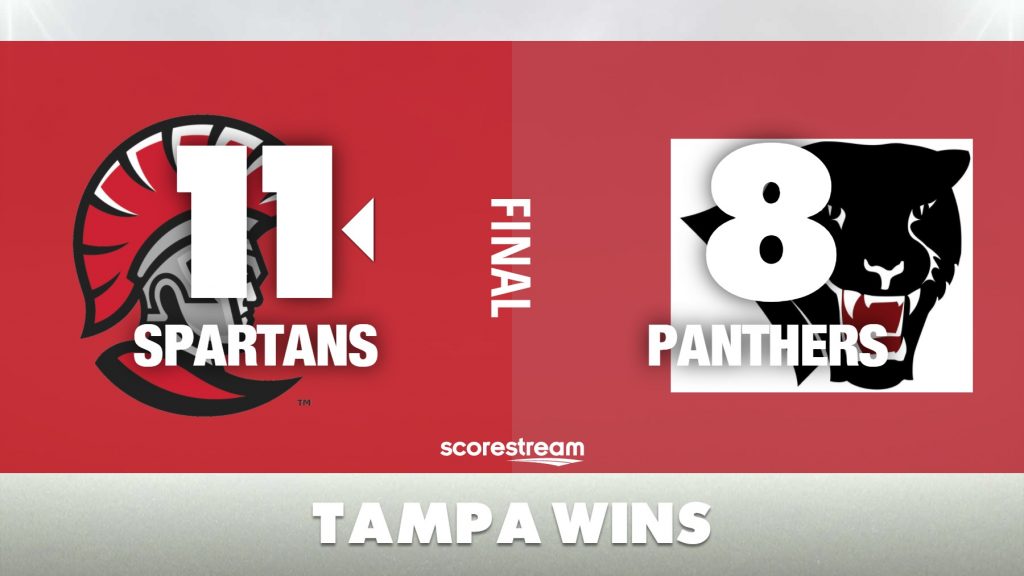 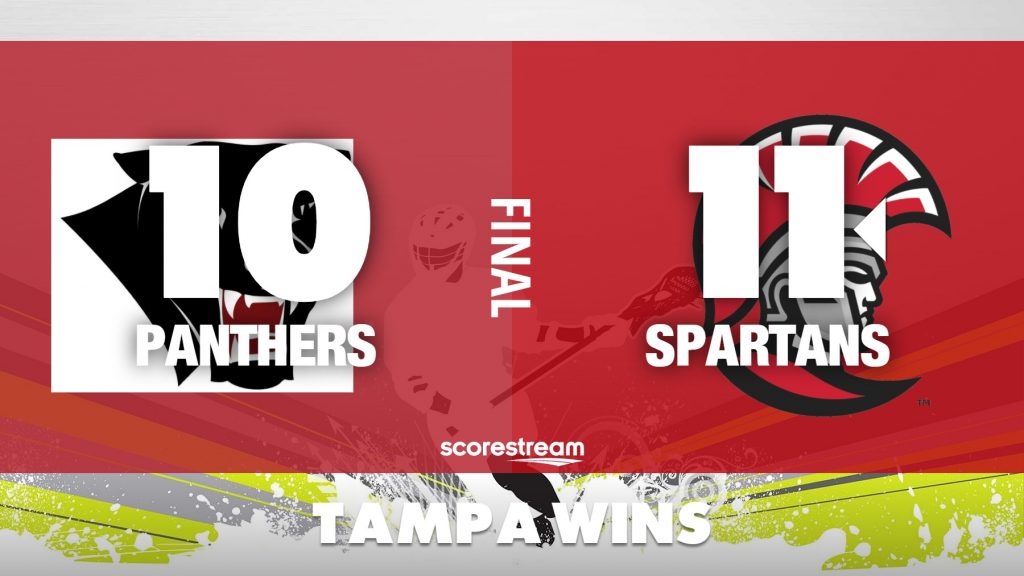 Header pic: Zach Rozgonyi – Credit: Florida Tech Athletics The Florida Tech men’s lacrosse team won their third straight game Monday afternoon, dispatching Wilmington 19-14 in Delaware. The Panthers came into the day ranked 16th in one poll and 18th in the other and this result certainly won’t hurt. Monday’s win comes after the big […]