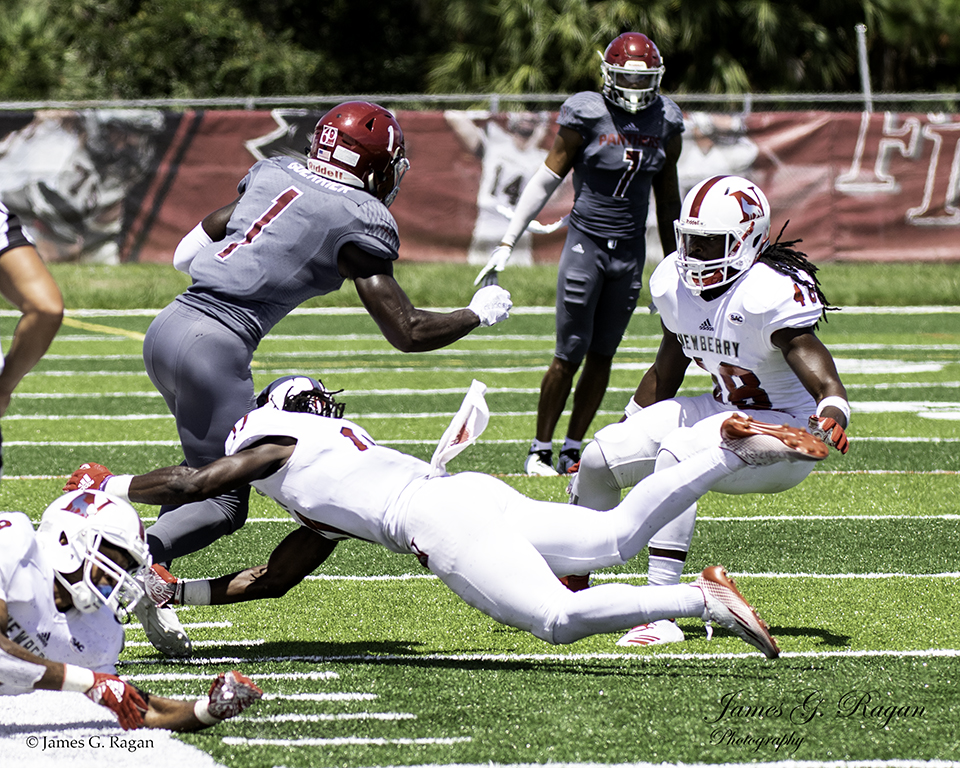 The Florida Tech Panthers picked up their second win in as many games Saturday, beating Newberry 17-10 at Florida Tech Panther Stadium. Head Coach Steve Englehart talked about the game after practice on Thursday. “Offensively we were just a couple plays away from having a really big day,” he said. “A couple things put us […]