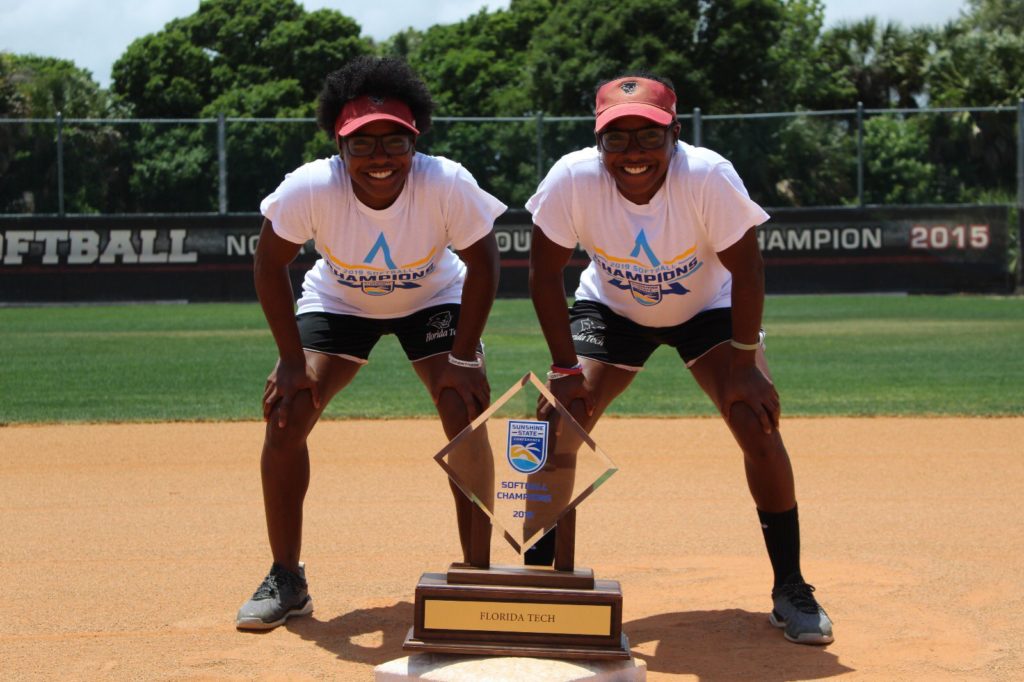 The magical season continued for Florida Tech Saturday as they won the NCAA South Region 2 title, beating the Mississippi College Choctaws 5-2 at Nancy Bottge Field in Melbourne Florida. “We had a lot of alumni, a lot of fans supporting us,” said Panthers coach Val Silvestrini. “That’s the reason you want to host because […]