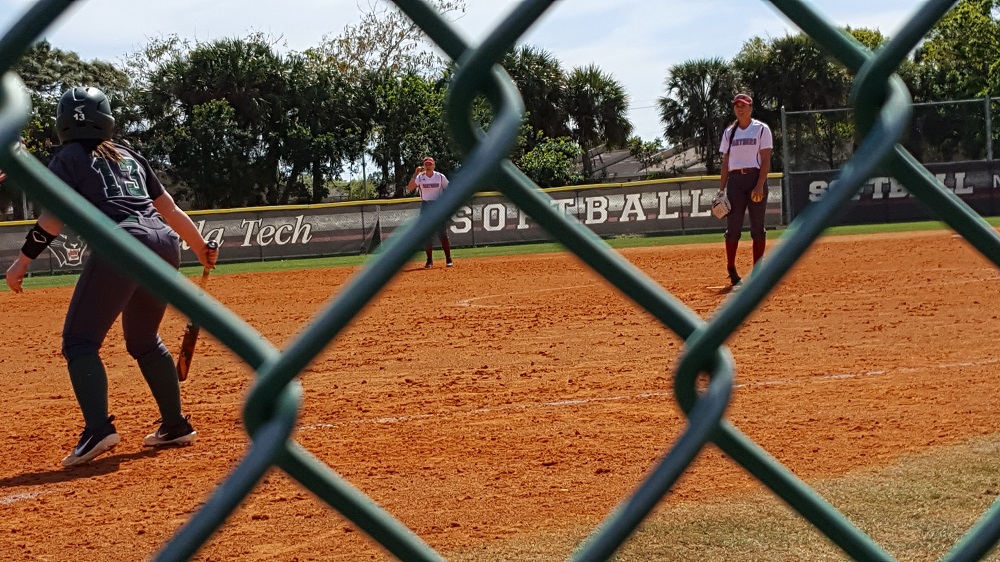 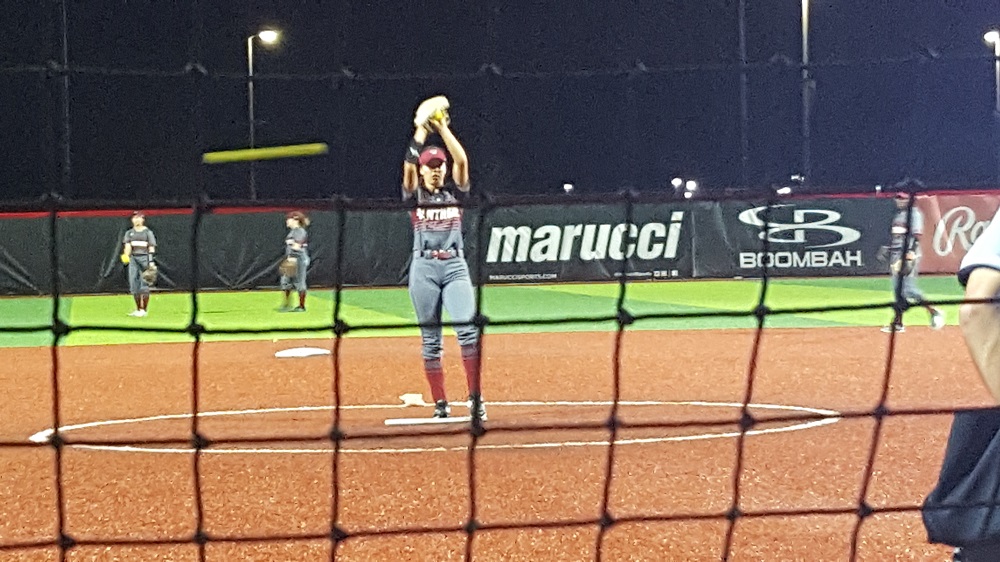 After beating Lee University and University of West Florida on Friday, the Panthers followed that up with wins over Molloy College and California University of Pennsylvania Saturday, day two of the NFCA Division II leadoff Classic.  With the victories, the Panthers have now won five in a row, after losing two of their first three […]

Following a loss Sunday morning to Angelo State, the Florida Tech Panthers bounced back in a big way later in the afternoon with a 9-2 victory over the visiting Barry Buccaneers, closing out the Florida Tech Softball Classic.  Barry cracked the scoreboard first with an RBI single by Arianna Diaz. That lead disappeared in a […]

For the second straight day, the Angelo State Rambelles came from behind to beat Florida Tech 4-3, as part of the Florida Tech Softball Classic.  Vanessa Rubio continued her torrid weekend at the plate, going 2-for-2 with two RBIs. Cheyenne Nelson went 2-for-3 with a double and she got the Panthers going with that double […] 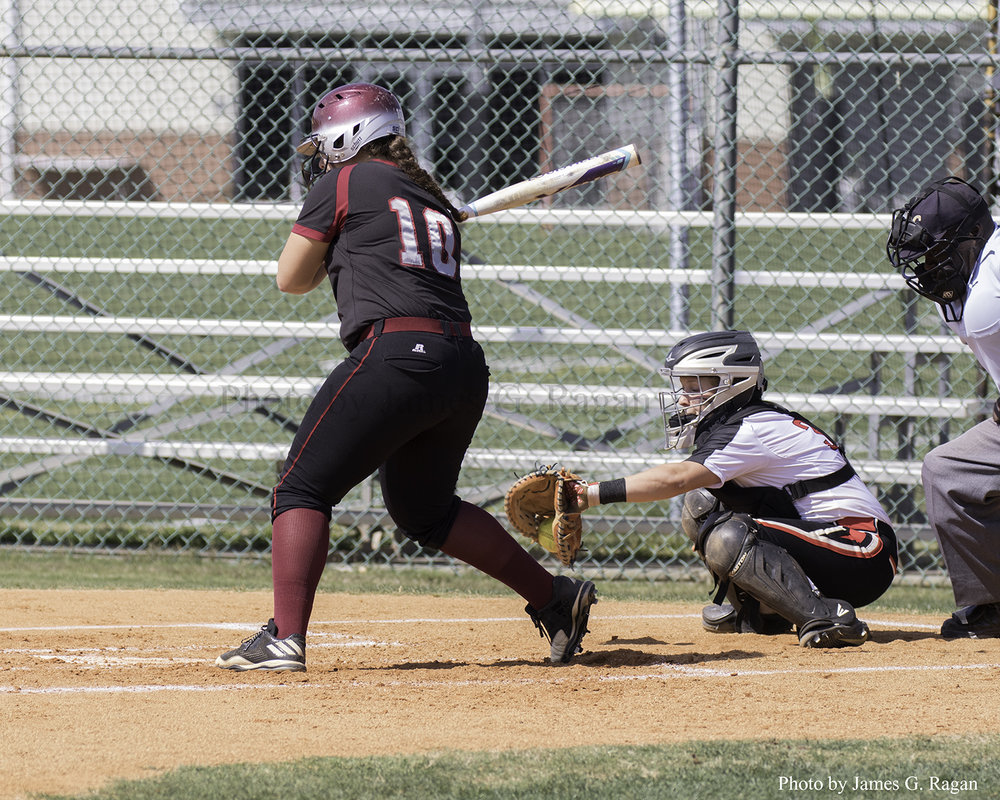