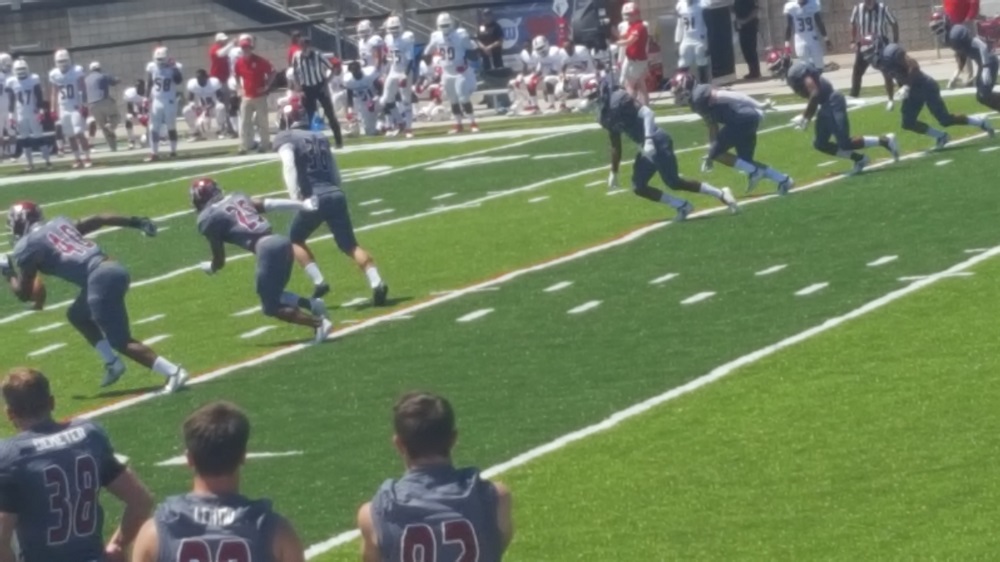 The Florida Tech Panthers improved to 2-0 with a 17-10 victory over the Newberry Wolves in Saturday’s home opener at Florida Tech Panther Stadium. “Big win, I’ll tell ya. Obviously, Newberry is a tough team and it was a tough win to get against them,” said Panthers Head Coach Steve Englehart. “They came down ready […] 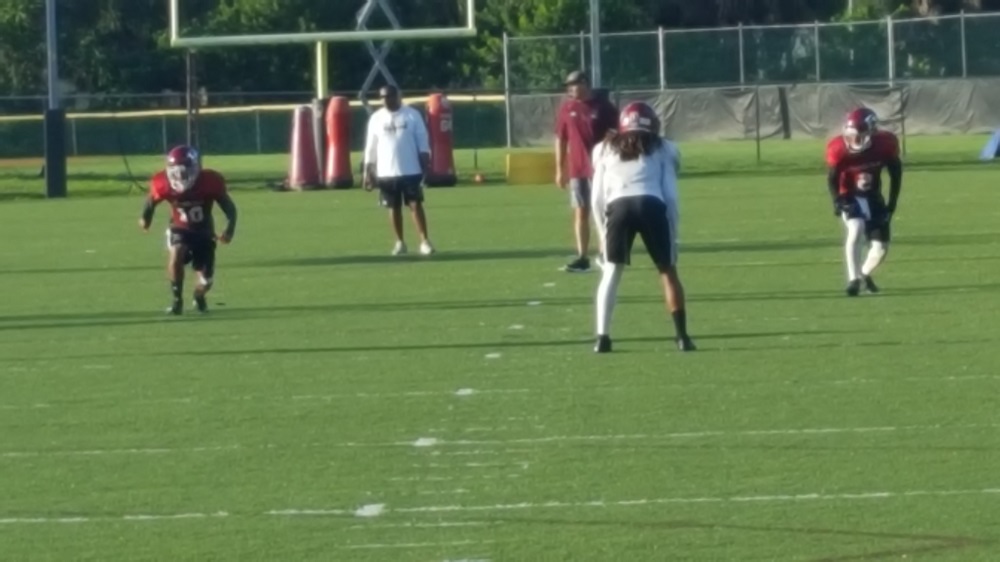