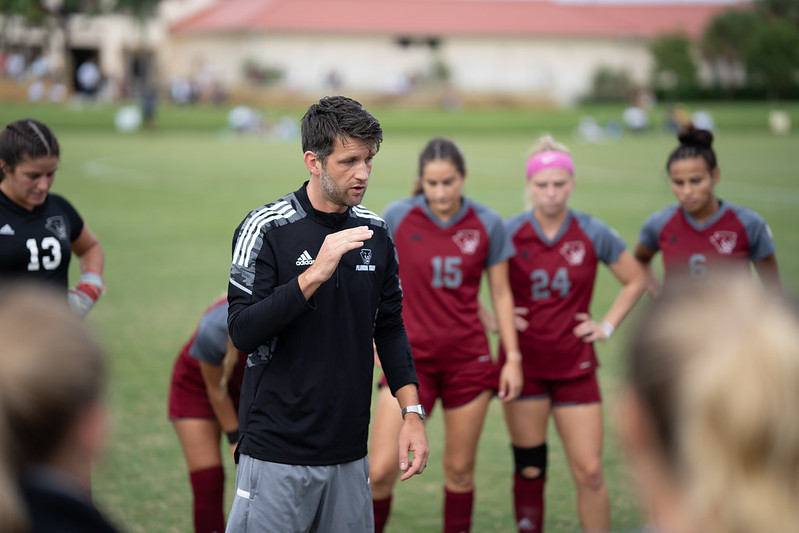 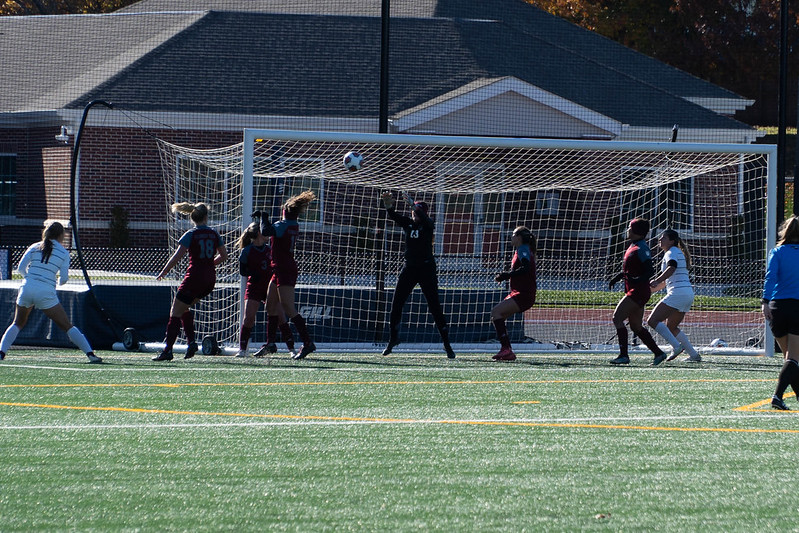 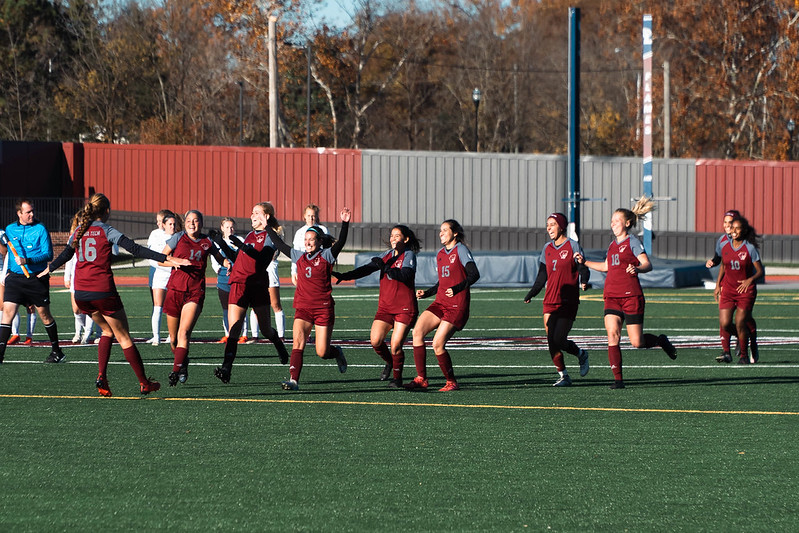 The Florida Tech Panthers are looking to shake off a tough loss to Valdosta State last Saturday at home and they have a tough task ahead, with the Coastal Classic coming up this Saturday in Pensacola. Thursday morning, Panthers head coach Steve Englehart took a look back and a look ahead, in our weekly interview. […]

West Florida has come from behind all through the postseason and they did it again Friday, scoring seven runs in the final two innings and beating the Florida Tech Panthers 7-1 in the NCAA South Super Regional. The loss puts a cap on a Panthers season that is the best in program history. They finished […]