Panthers Get Comeback Win Over Bulldogs 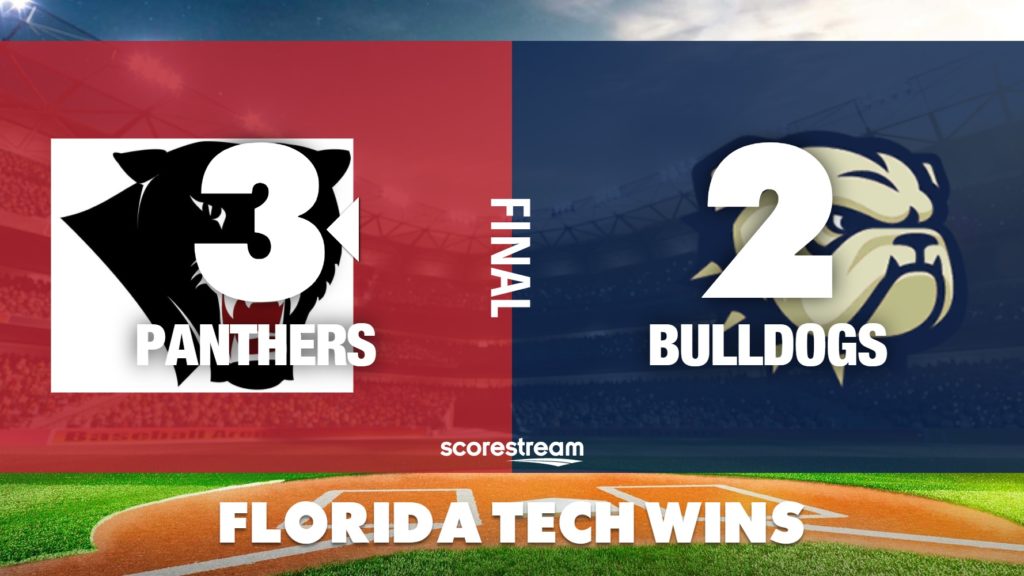 Florida Tech got off to a good start in the Florida Tech Invitational on Friday, beating Wingate in come from behind fashion, winning 3-2 at The Launch Pad Complex in Cocoa. Florida Tech (3-2) had eight hits in the game with Jolie Miracle and Chloe French each getting two. Alex Hendrian got the start for […] 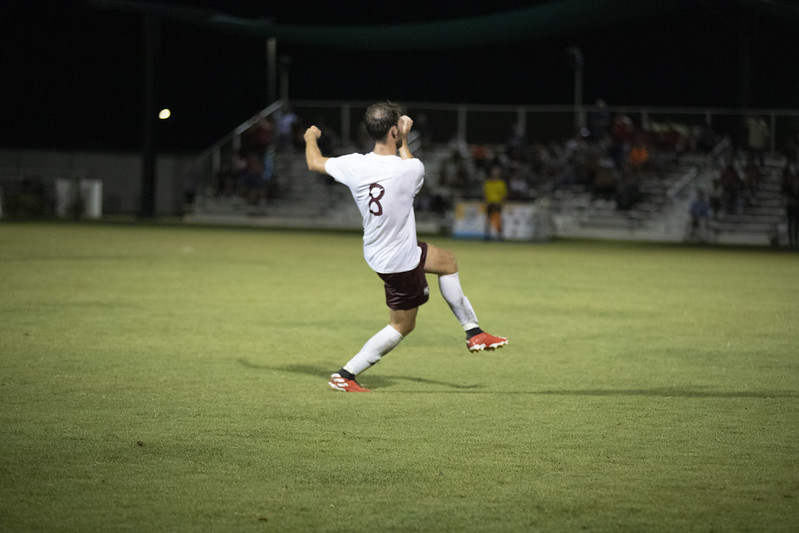 Header photo: Guillermo Segovia Marcos – Credit: Florida Tech Athletics The Florida Tech Panthers got a big win in their opening game of the 2021 season as they took down the Wingate Bulldogs 2-1 in overtime on Thursday night. Senior forward Fabio Amaral scored on a rebound, getting the ball by Bulldogs goalie Jamie Boegel […] 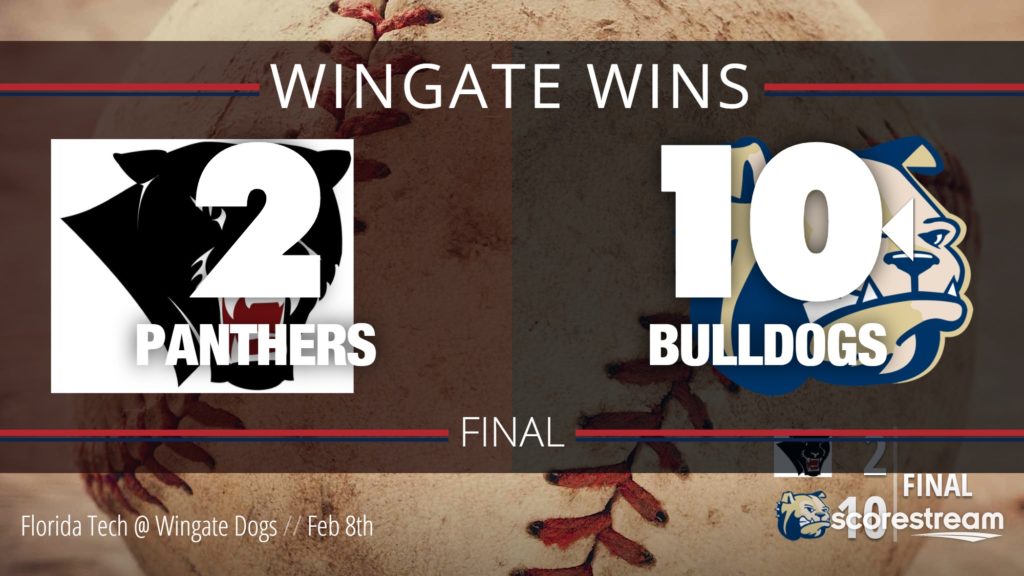 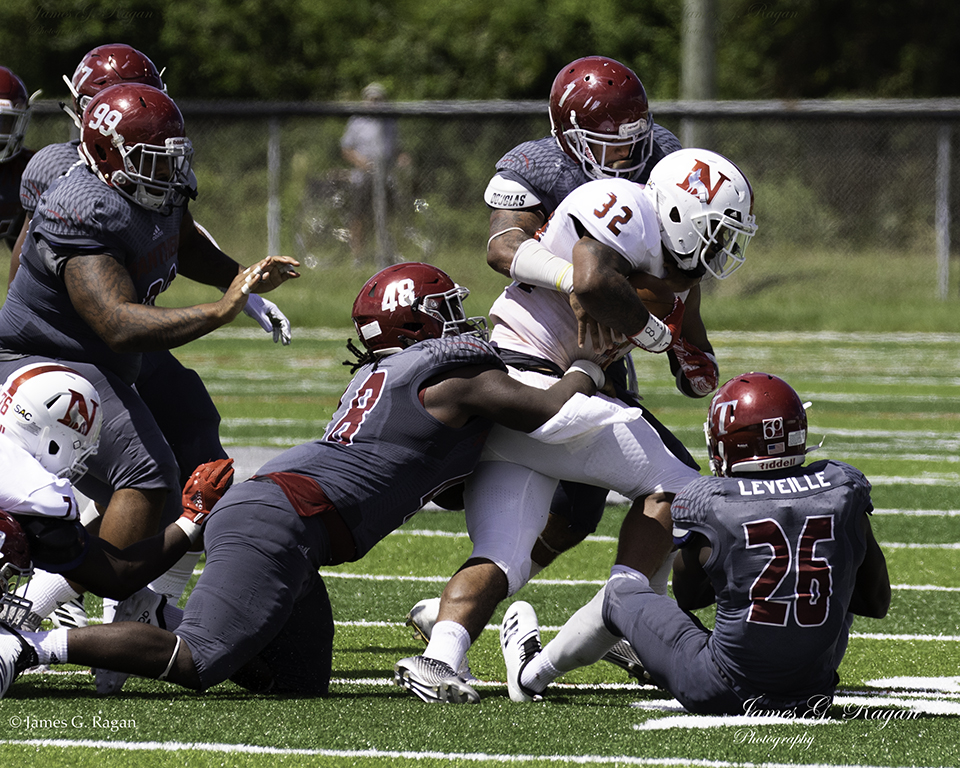 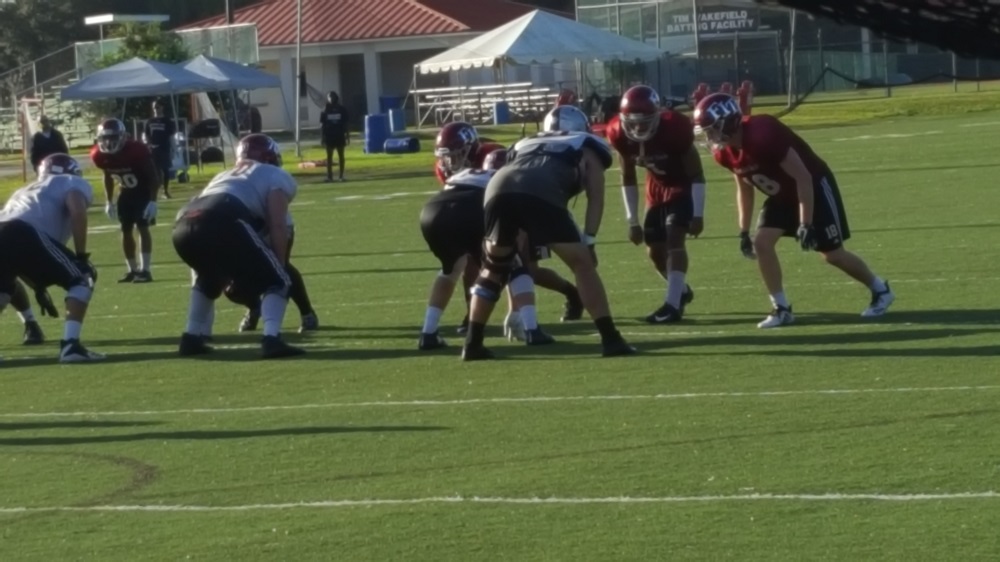 Shortly after completing their suspended game from Friday night against Wingate, the Florida Tech Panthers were back on the diamond to play their regularly scheduled game against Valdosta State Saturday morning and came up on the short end of a 2-0 score. The Panthers were held to three hits in this contest, two by Jakob […]

Panthers Fall to Wingate in Opener 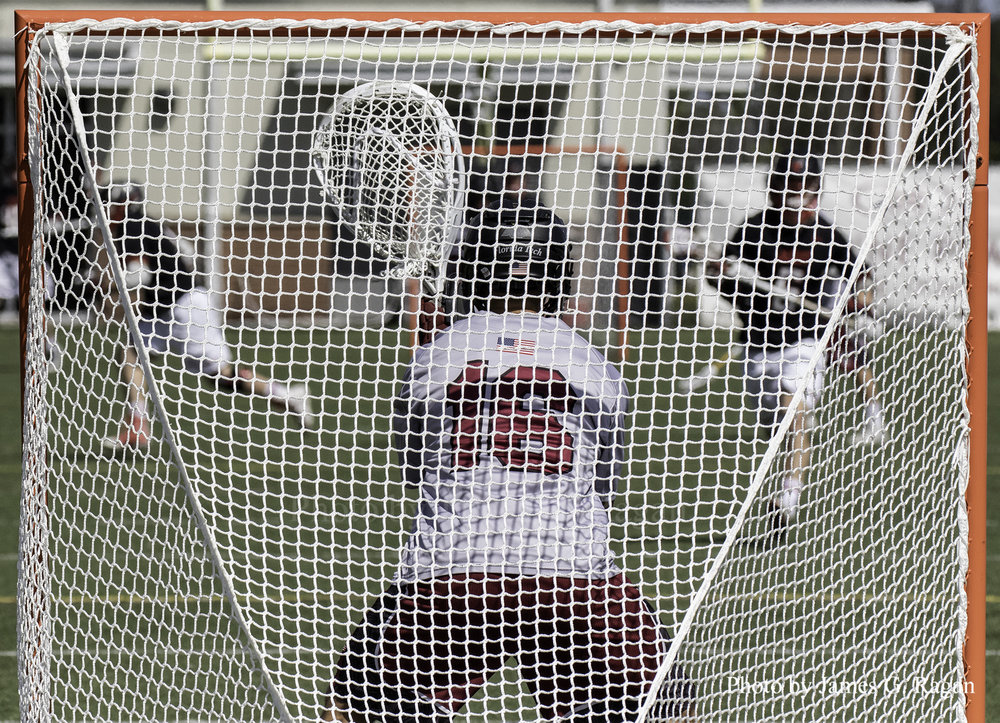