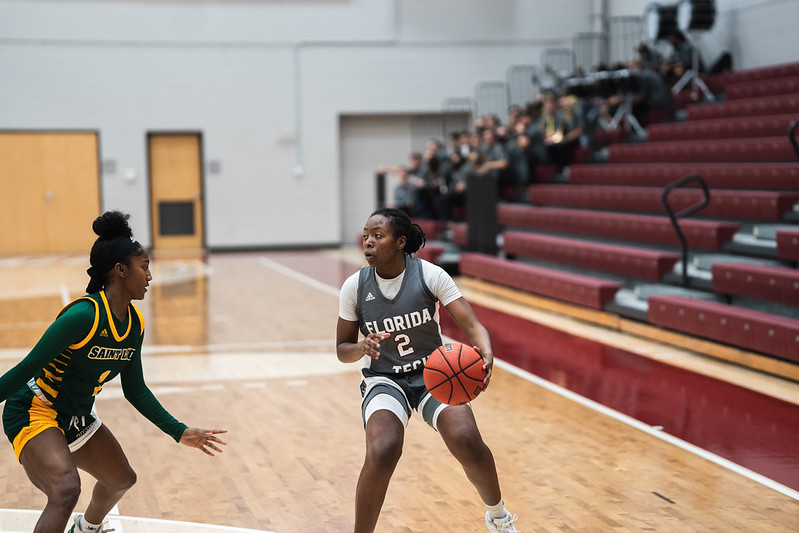 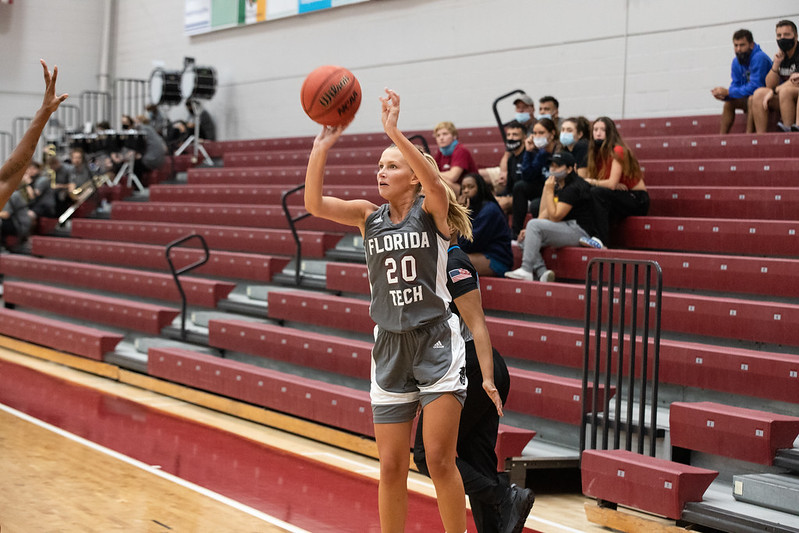 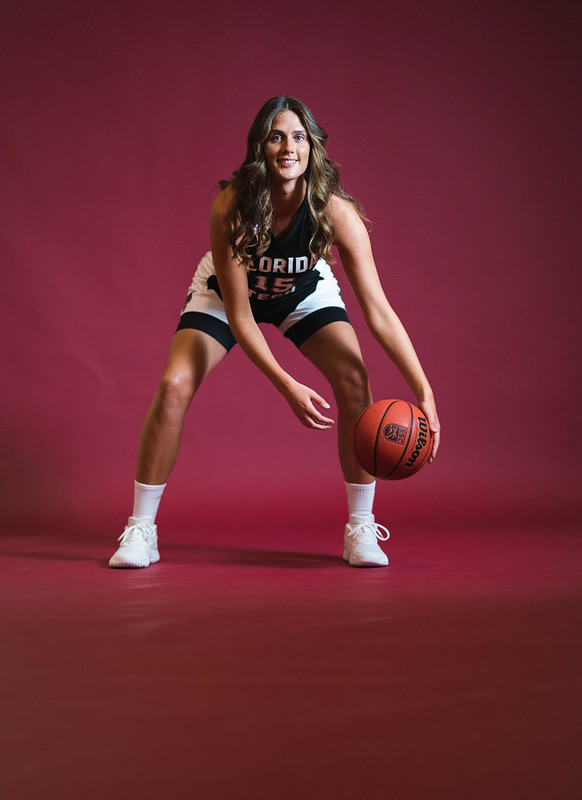 After losing big to #19 Union on Friday, the Florida Tech women played a much better game against West Alabama on Saturday, falling 85-75 on the final day of the SSC/GSC challenge played in Tampa. Florida Tech was led by Severine Uggen’s 26 points. She was 10-for-16 from the field and pulled down three rebounds. […] 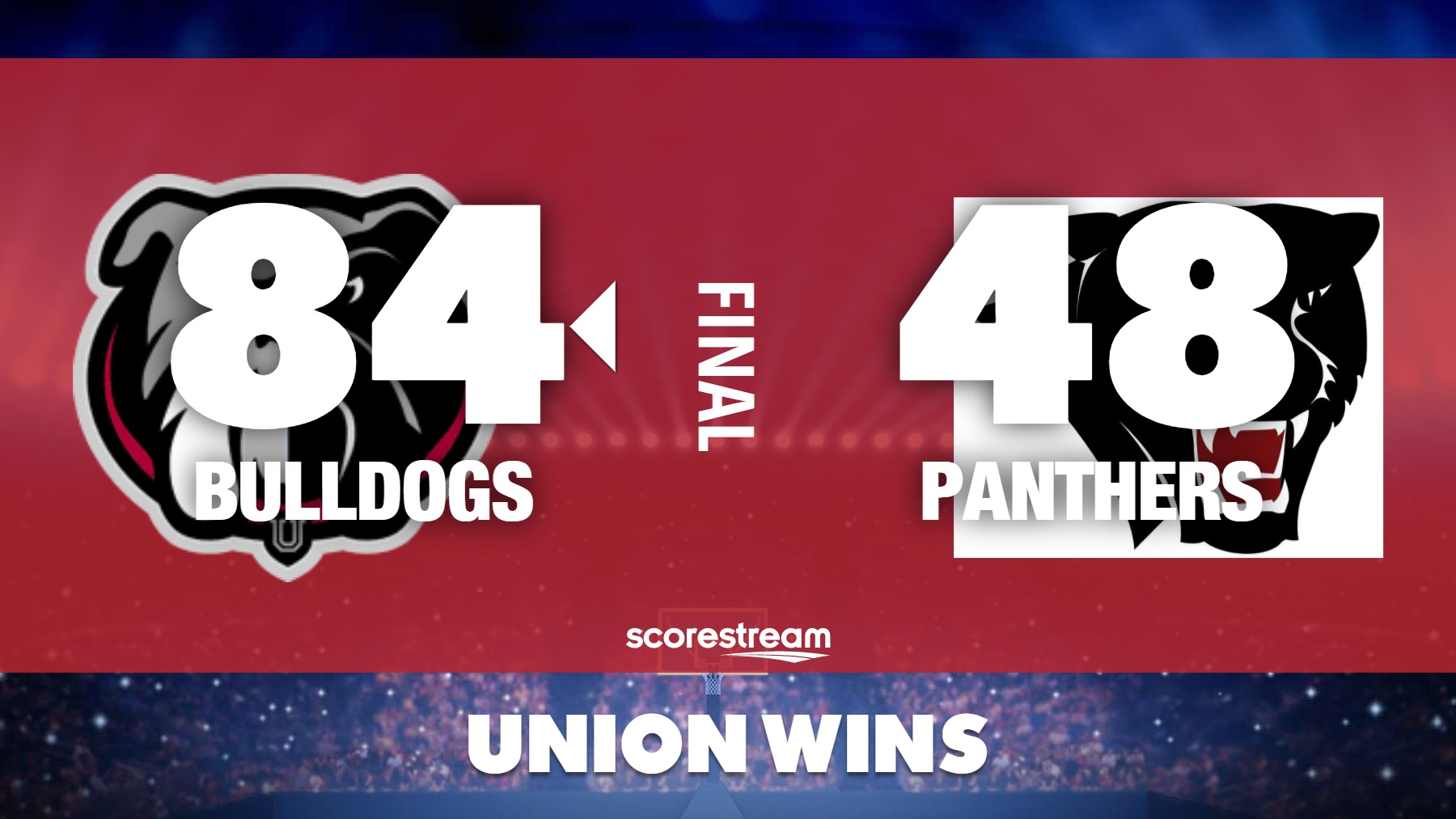 The Florida Tech Women’s hoops team opened their season in Tampa on Friday, losing to the No. 19 Bulldogs 84-48 in the opening game of the SSC/GSC Challenge. “We got beat by a really good basketball team and we didn’t help ourselves,” said Panthers coach John Reynolds. “Good teams don’t beat themselves, they don’t turn […] 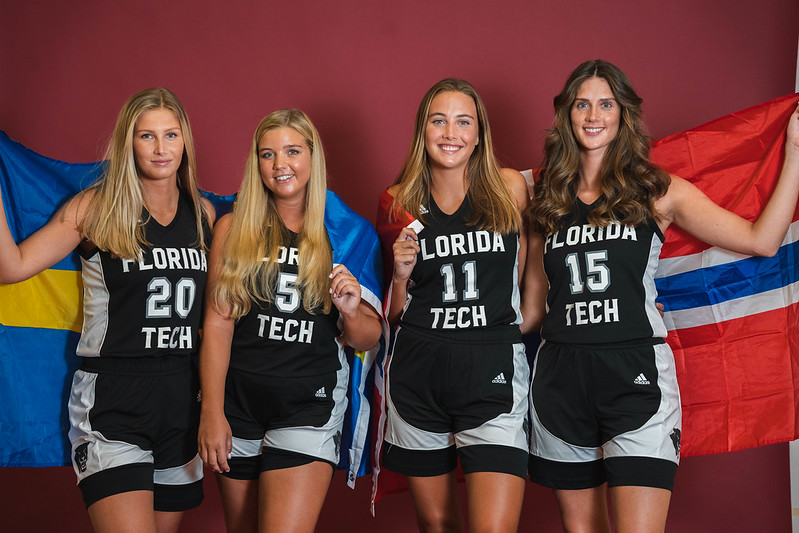 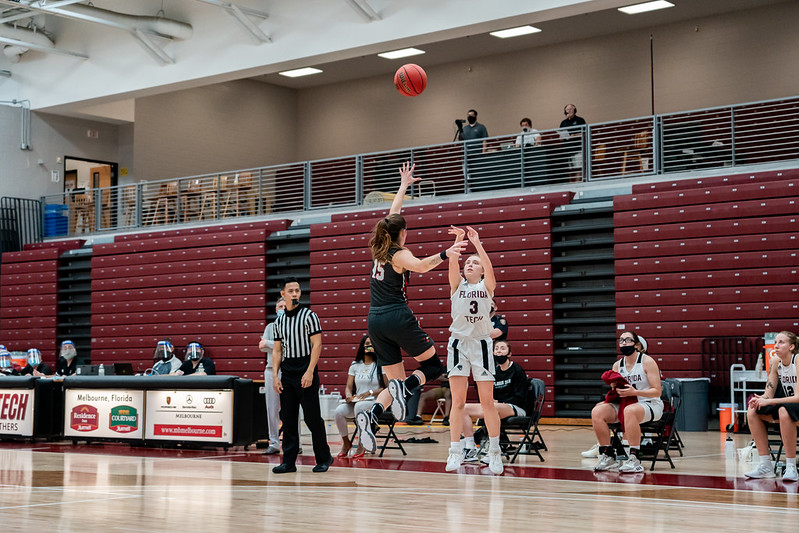 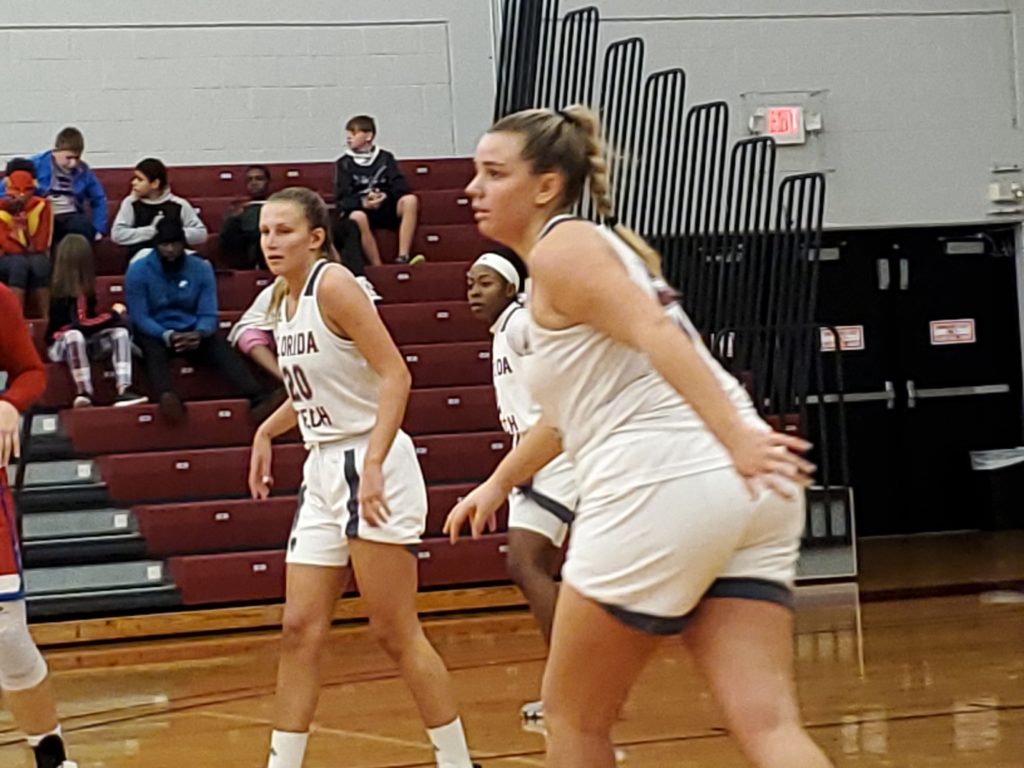 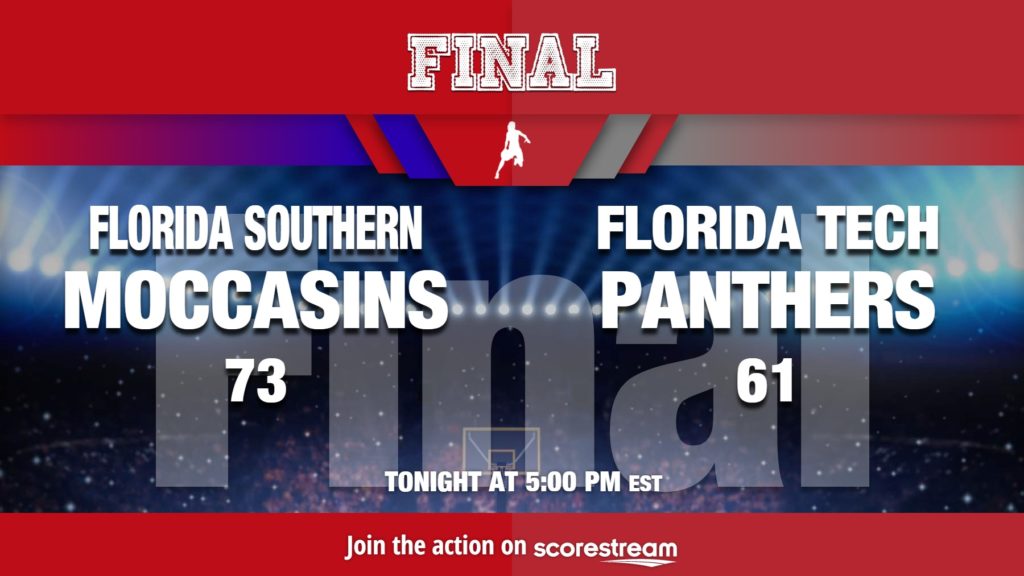