Florida Tech goalie Daniel Flock had a big-time game Saturday, setting a program record with 23 saves in a 12-10 win over Lenoir-Rhyne in Savannah, Georgia. The win helps the Panthers rebound from a tough loss to Catawba last Saturday. “This was good medicine for the team after last week’s loss,” said Panthers coach Mark […] 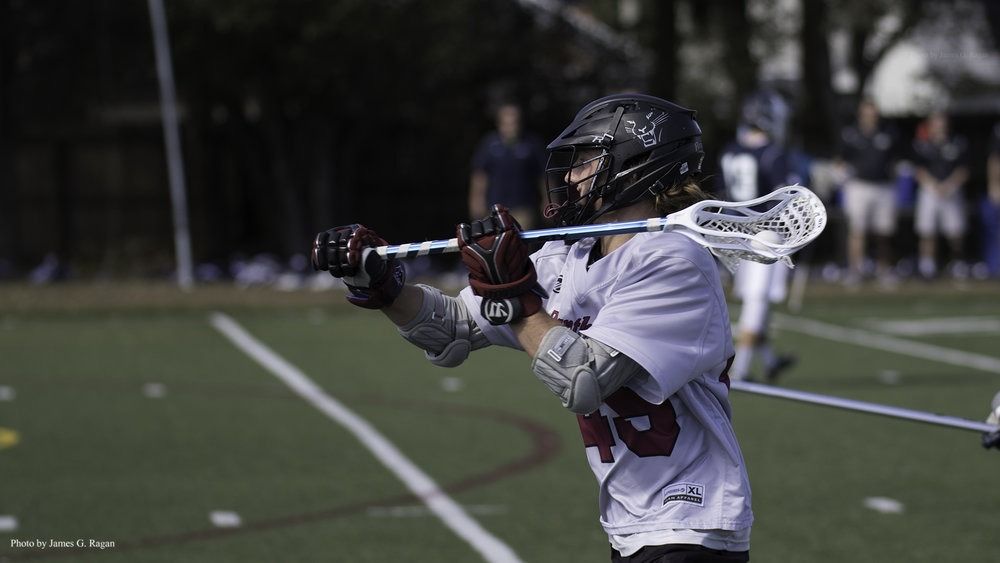 The Florida Tech Panthers got off to a fast start in Hickory North Carolina on Friday, but the sixth-ranked Lenoir-Rhyne Bears battled back and hung on for a 14-12 victory in a non-conference men’s lacrosse matchup. Justin Williams scored two of the Panthers first three goals and ended up with a five-point night, tallying four […]