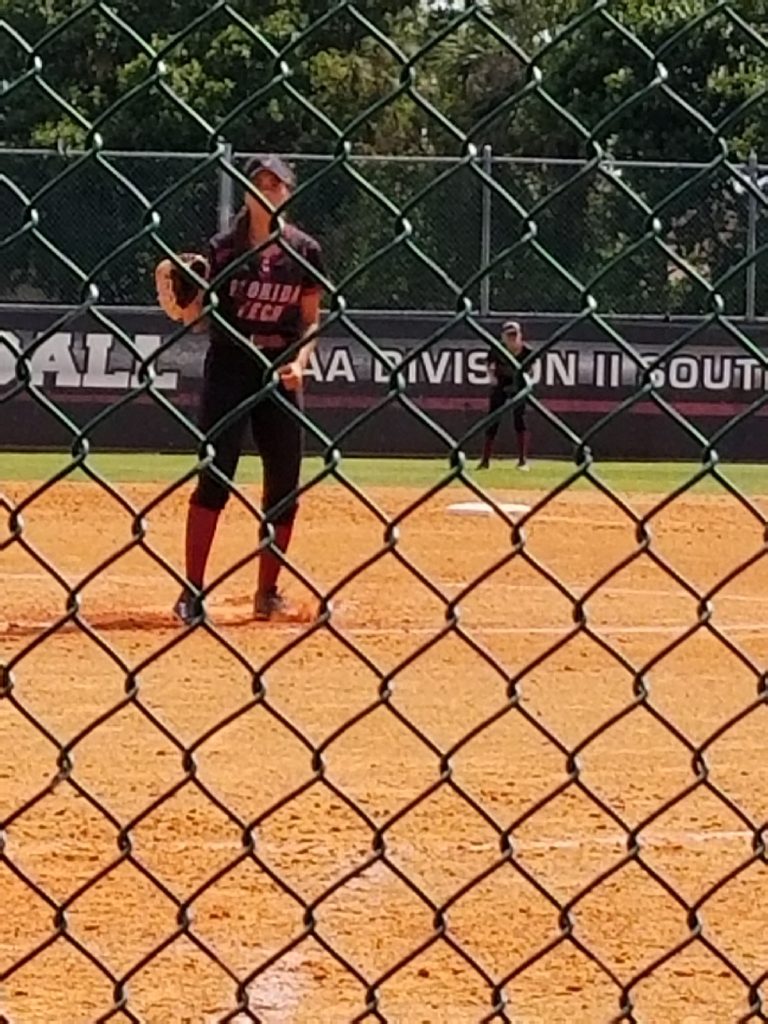 After taking the opening game of the series on Friday, the Florida Tech Panthers were looking to keep their winning ways going on Saturday, as the series with Embry-Riddle wrapped up at Nancy Bottge Field. The Panthers came into game one riding a six-game winning streak but the Eagles bats got going early, putting up […]

The Florida Tech softball team stretched their winning streak to five games Thursday, beating Tiffin 3-1 and 1-0 in an afternoon doubleheader at Nancy Bottge Field. Xiarysse Emerenciana had a hand in all three runs in game one, scoring the first one and hitting an inside-the-park home run in the fourth inning. She had two […]

The Florida Tech Panthers got off to a great start on Friday in the ASU George & Ola McCorkle Challenge, beating the Adams State Grizzlies 8-0 in five innings in the first of their three games of the day. Mikayla Wessel had two of the Panthers five hits, driving in two runs and scoring two […]