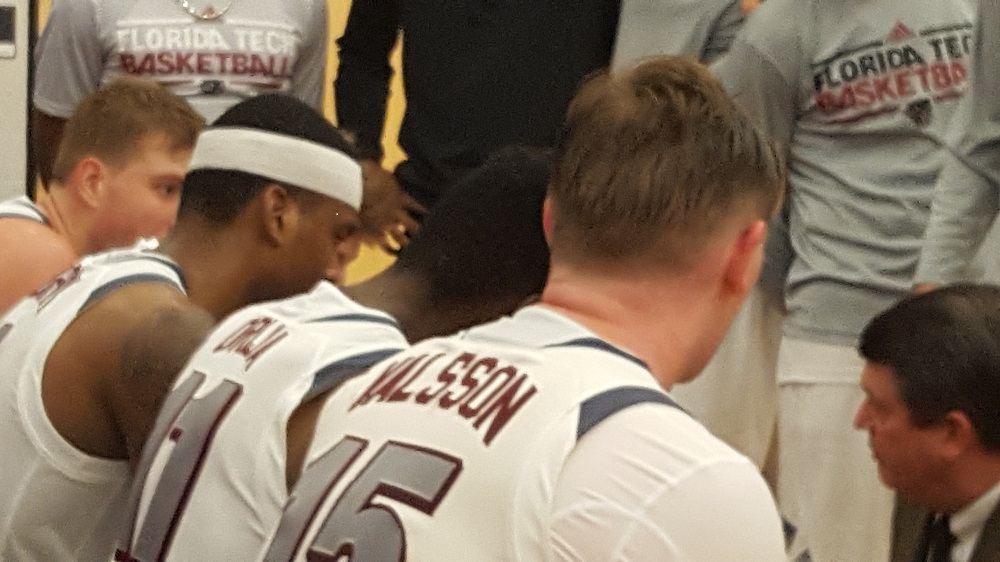 The Auburn-Montgomery Warhawks went on a 20-7 to end the game Friday, handing the Florida Tech Panthers a 71-65 loss in their season opener. It was the nightcap of the South Region Tipoff Classic at the Clemente Center in Melbourne, FL. “I think a lot of their stuff came off of our (17 turnovers),” said […]