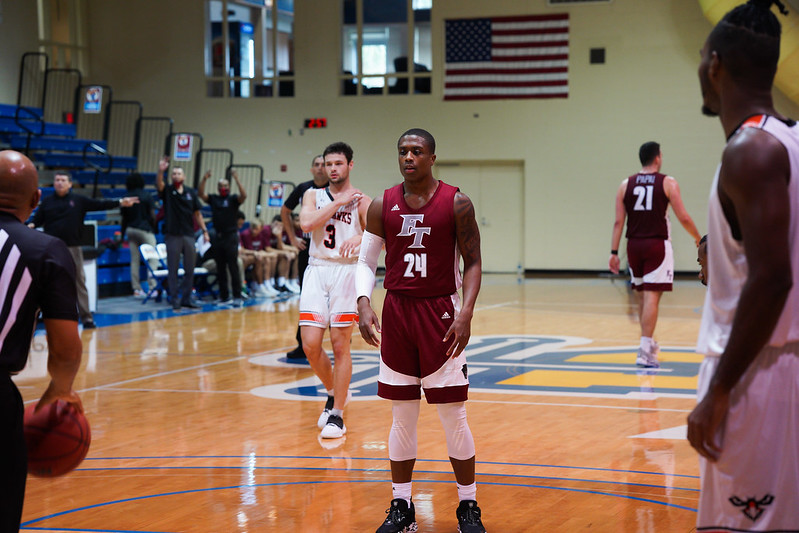 Runako Ziegler – Credit: Florida Tech Athletics The Florida Tech Panthers honored their seniors on Saturday before beating the Eckerd Tritons 93-86 at the Clemente Center in the men’s basketball regular-season finale. With the victory, the Panthers earned a spot in the Sunshine State Conference Tournament as the eighth seed. Runako Ziegler scored 26 points […] 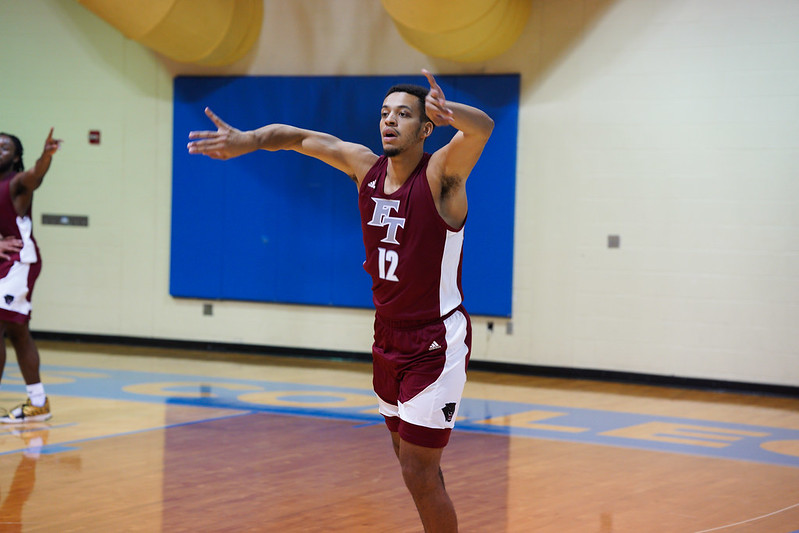 Header pic: Niall Harris – credit: Florida Tech Athletics On Saturday, the Florida Tech men’s basketball team continued to struggle, losing 78-61 at Saint Leo. The Panthers dropped to 9-7 overall and 3-8 in Sunshine State Conference play. The Lions improved to 7-9, (4-7 SSC). The leading scorer for the Panthers was Niall Harris, who […] 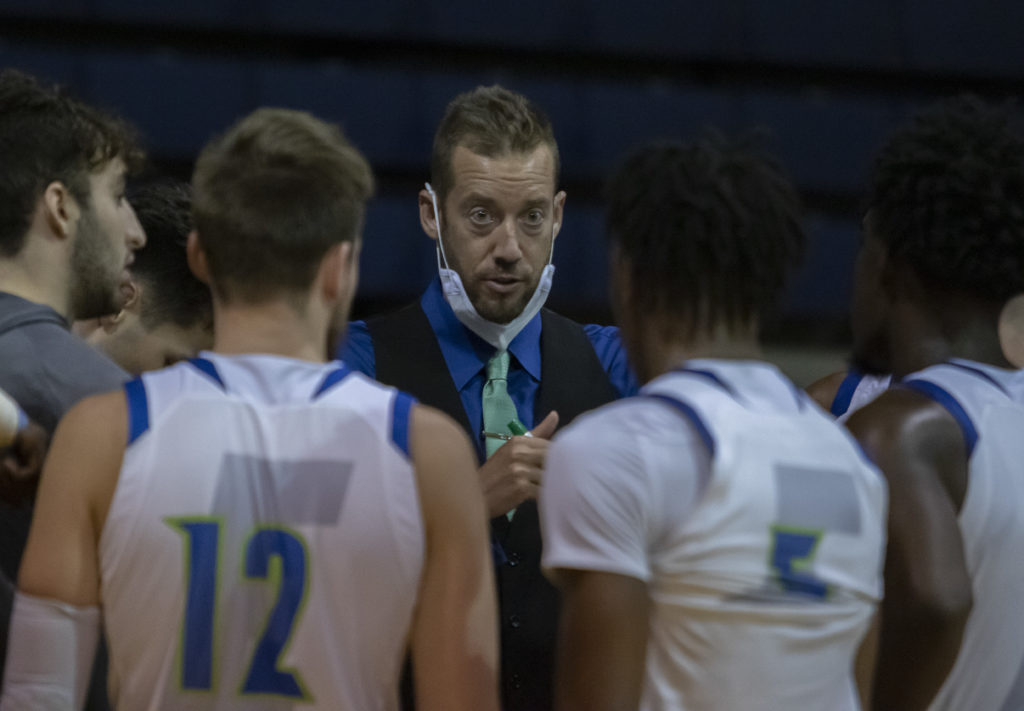 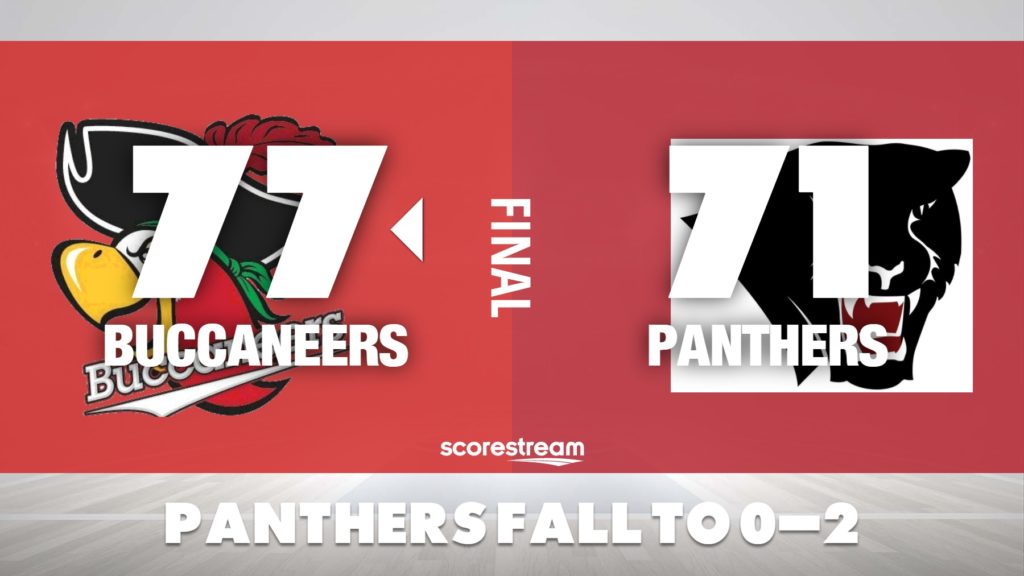 Many of the issues that plagued the Florida Tech men’s basketball team in their season-opening loss to Barry on Wednesday were improved in Thursday’s rematch at the Clemente Center but Barry was still too much, as they beat the Panthers 77-71. “What a difference a day makes,” said Panthers coach Billy Mims after the game. […]

Rockledge basketball standout Jamar Franklin had a memorable sophomore season on the court. He helped the Raiders to a 17-11 record and was named to the 2020 All-Space Coast second team and to the All-Cape Coast Conference team. At 6’2 175 pounds, Franklin showed he was a force to be reckoned with last season. In […]

Heritage High School’s Courtney Simpkins just finished her sophomore year. She was on the junior varsity basketball team last season, this year got her first taste of varsity action in basketball, as well as volleyball. The Panthers went 22-7 this basketball season, bowing out in the 5A Regional Semifinals against Jones, a 58-56 loss back […]

The Florida Tech Panthers were staying with the Nova Southeastern Sharks for about 13 minutes on Saturday, but in the end, the fourth-ranked team in the nation showed they deserved that ranking, taking it to the Panthers, 122-84 in Fort Lauderdale.  Antonis Pefanis scored a game-high 28 points to lead the Panthers, going 4-for-8 from […]