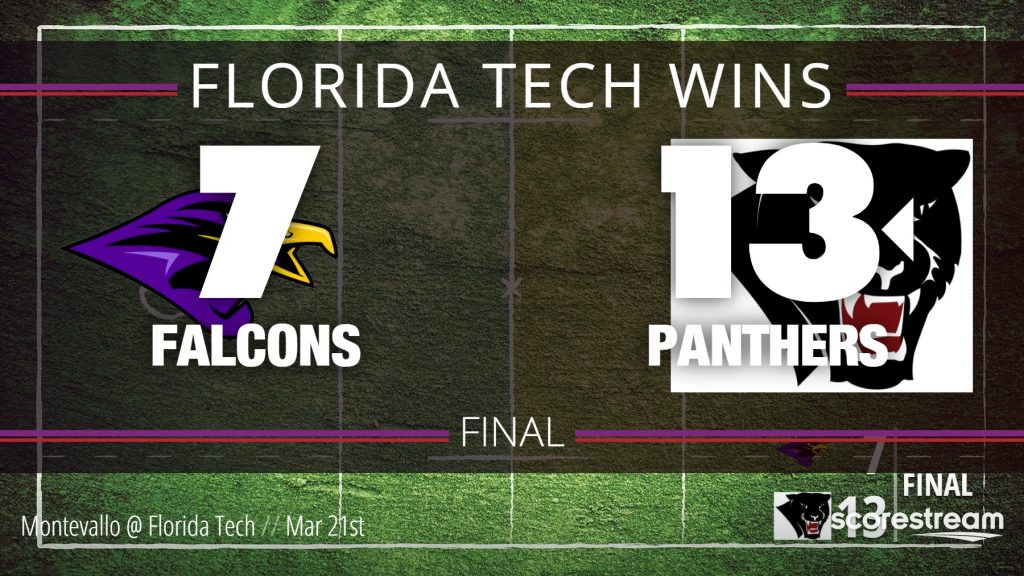 Florida Tech women’s lacrosse won their sixth consecutive game on Monday, beating the Montevallo Falcons 13-7 at Florida Tech Panther Stadium. This is the first time Tech has won their first six contests, since winning their first nine in 2018. They are currently ranked 18th in the latest Nike/USA Lacrosse poll. Jennifer Boyle had four […]

Panthers Take Down No.16 Lander to Remain Undefeated 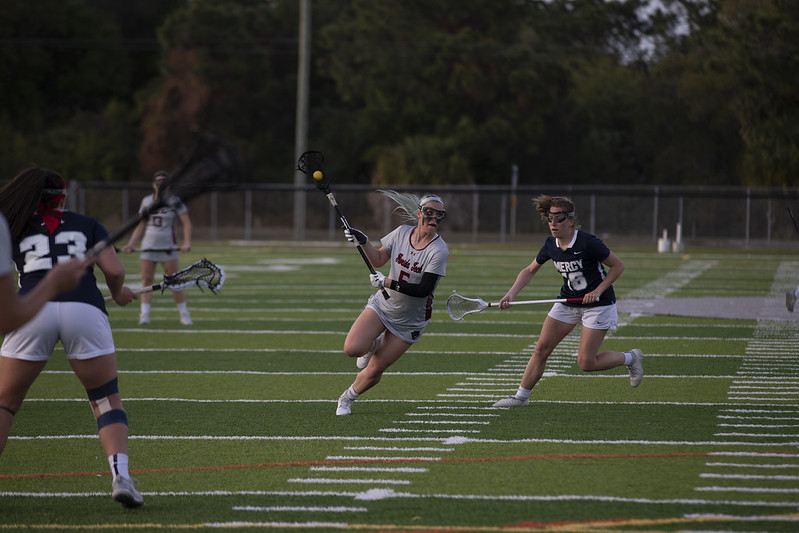 Kailee O’Brien – Credit: Florida Tech Athletics The Florida Tech women’s lacrosse team took down 16th-ranked Lander 13-9 on Saturday at Florida Tech Panther Stadium. The win was the first over a ranked team in about two years and is now 5-0 for the first time since 2018. The Panthers celebrated Senior Day before the […]