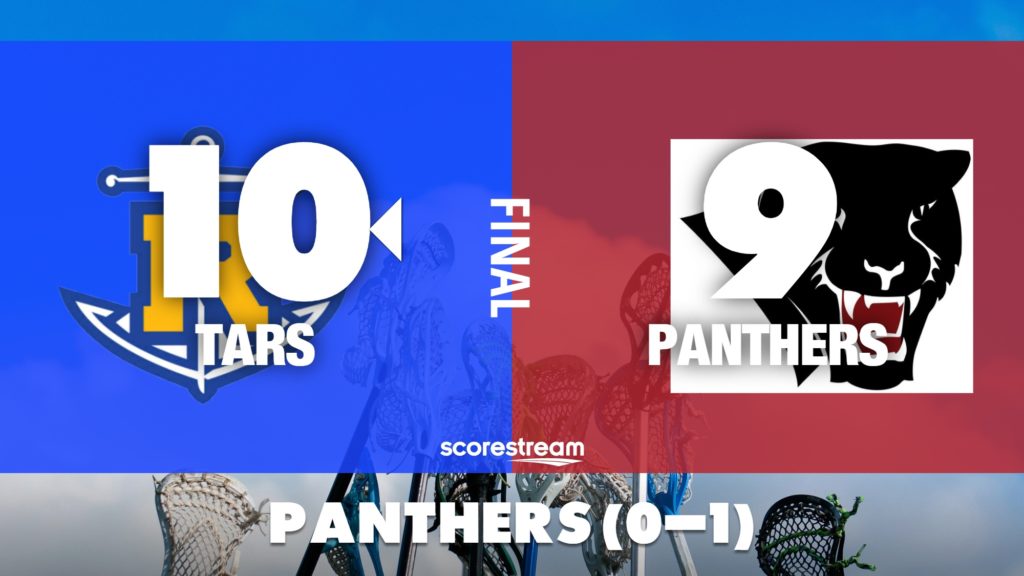 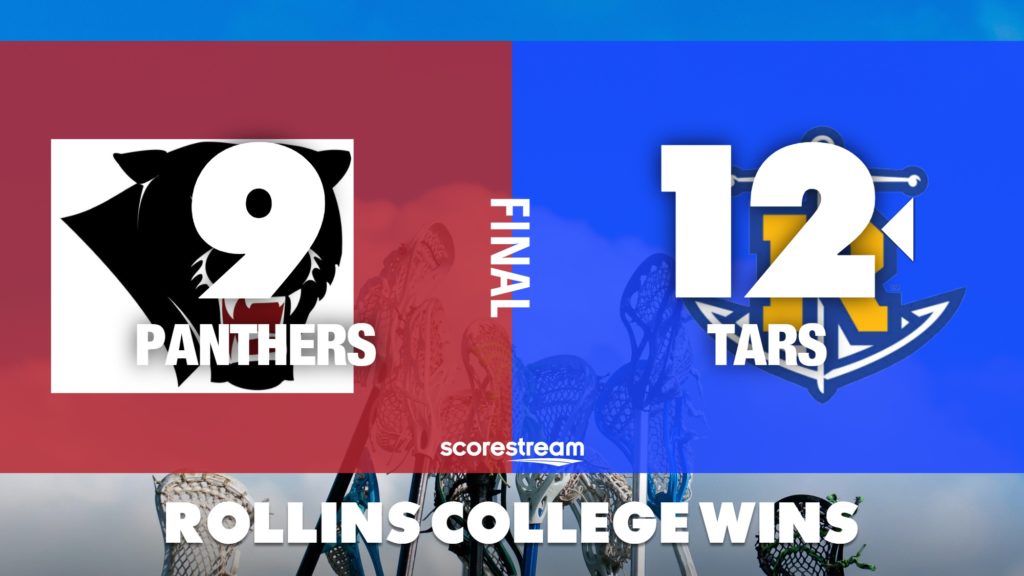 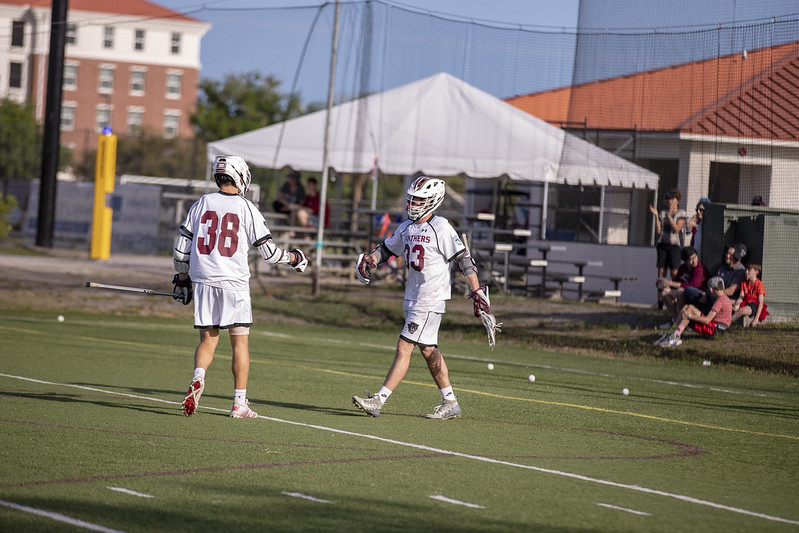 Photo: Chandler Hake (38) – Credit: Florida Tech Athletics   For the second straight game, the Florida Tech men’s lacrosse team was on the short end of a high-scoring affair on Saturday, dropping an 18-15 decision to the Saint Leo Lions.  After a heartbreaking loss to Lynn in their opener on Wednesday, the Panthers fell […] 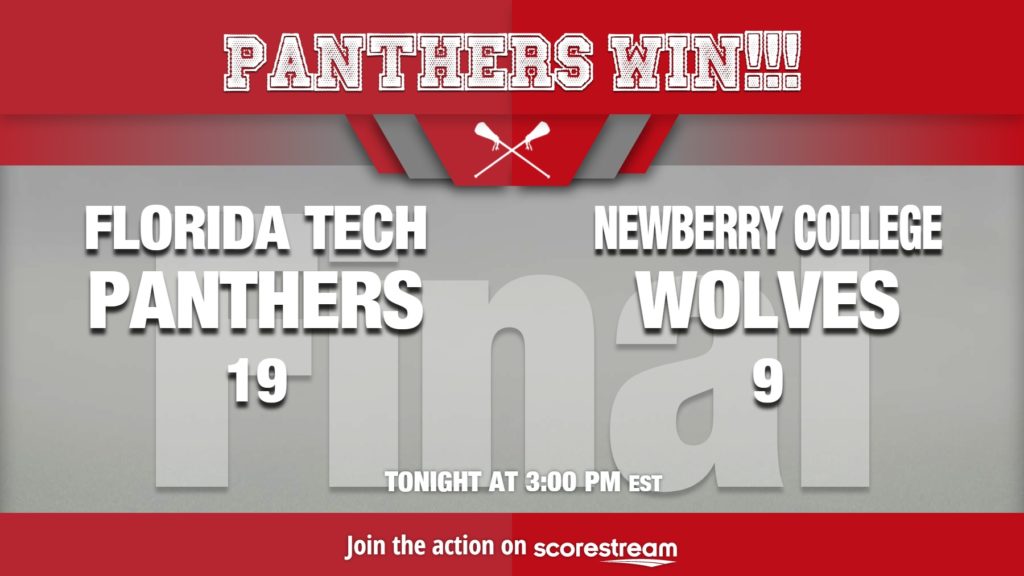