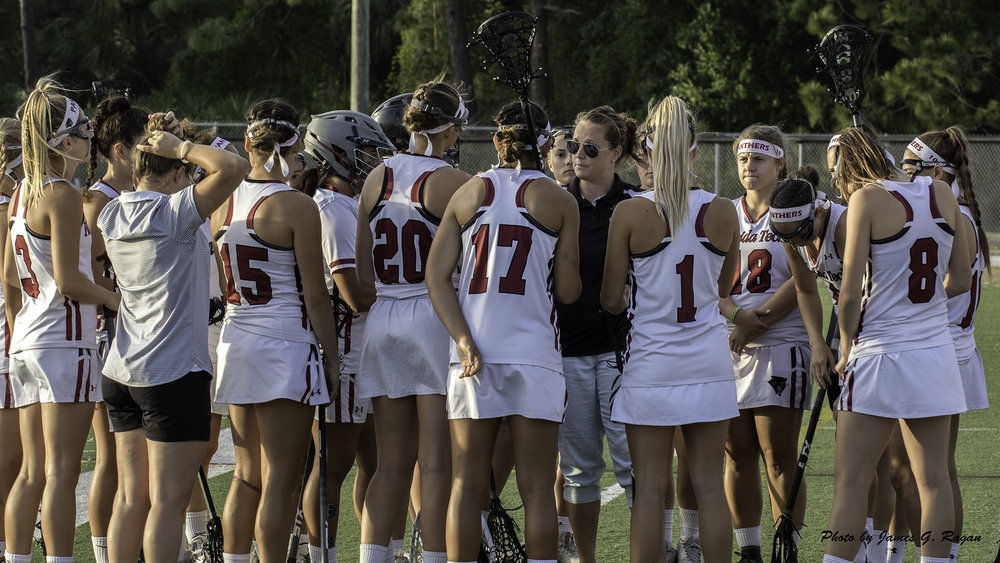 When you have the success that Florida Tech women’s Lacrosse coach Corinne Desrosiers has had over the past four seasons, you have to expect that opportunities for advancement are going to come. Desrosiers opportunity has come in the form of the head coaching position at Division I Duquesne University and she accepted. In a press […]