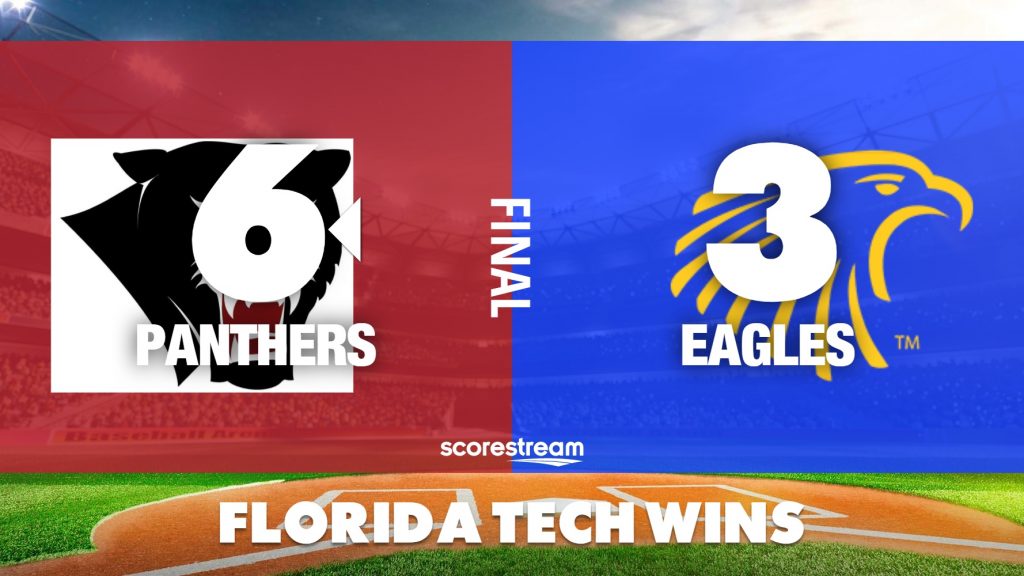 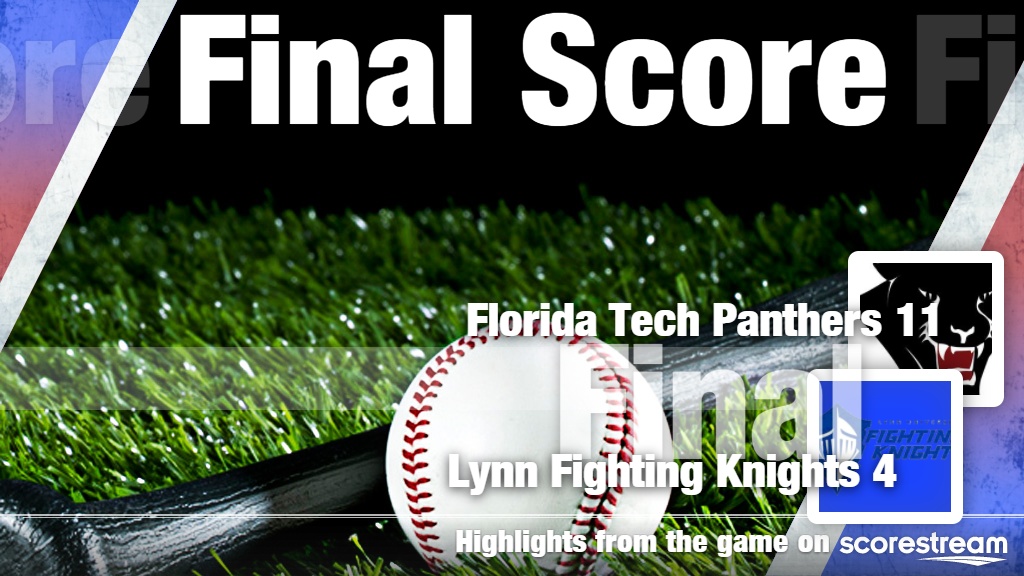 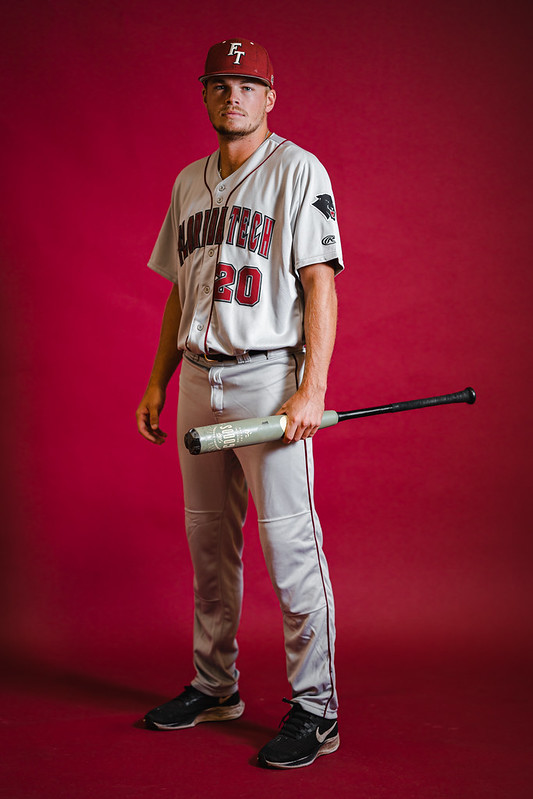 After Florida Tech won Friday’s opening game, the Florida Southern Moccasins bounced back to take both games of a doubleheader Saturday, upending the Panthers 3-1, and 9-7. Game one was a pitcher’s duel much of the way, thanks to Mitchell Harding for the Panthers and Aric McAtee for the Mocs. The game was scoreless until […] 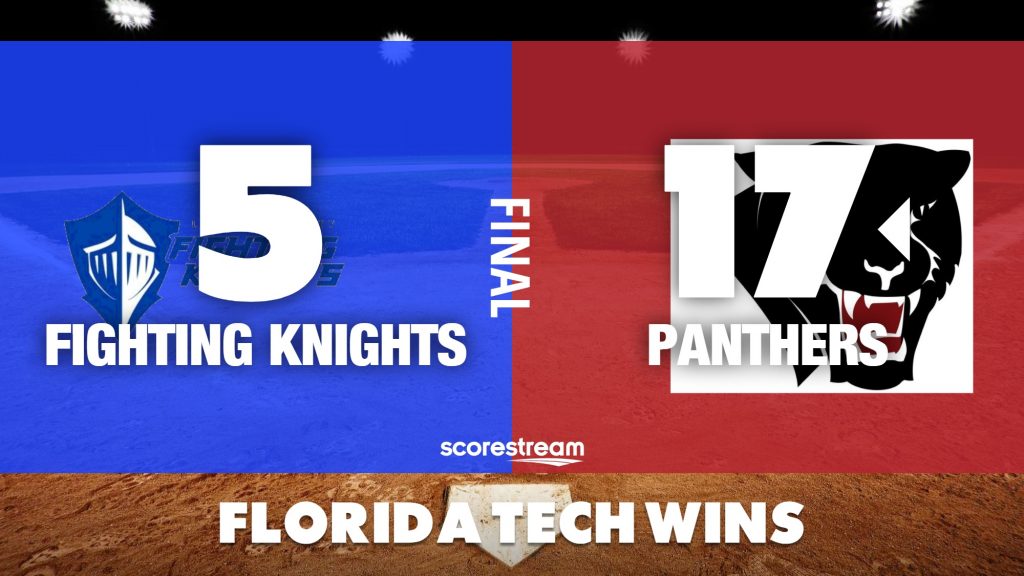 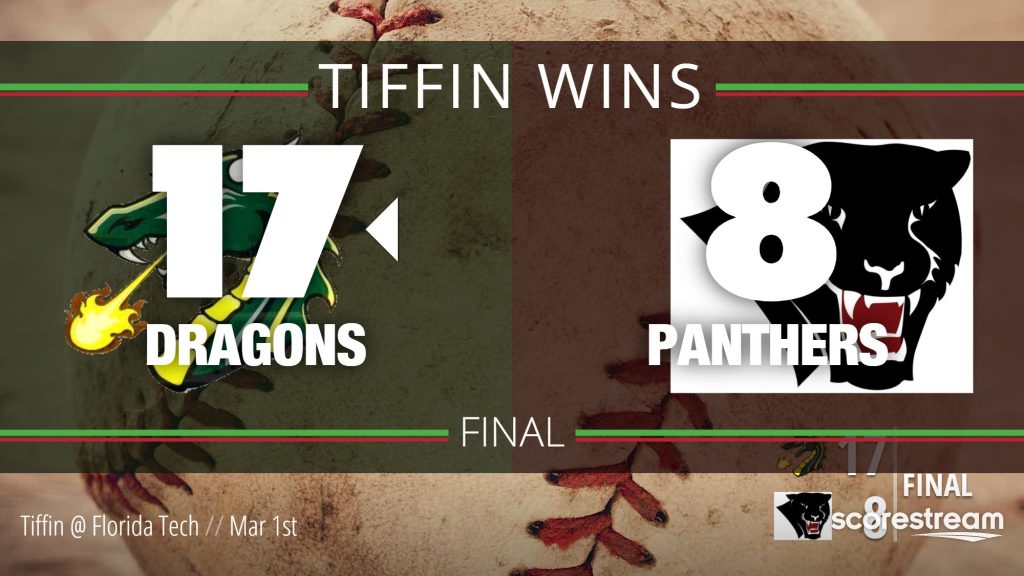 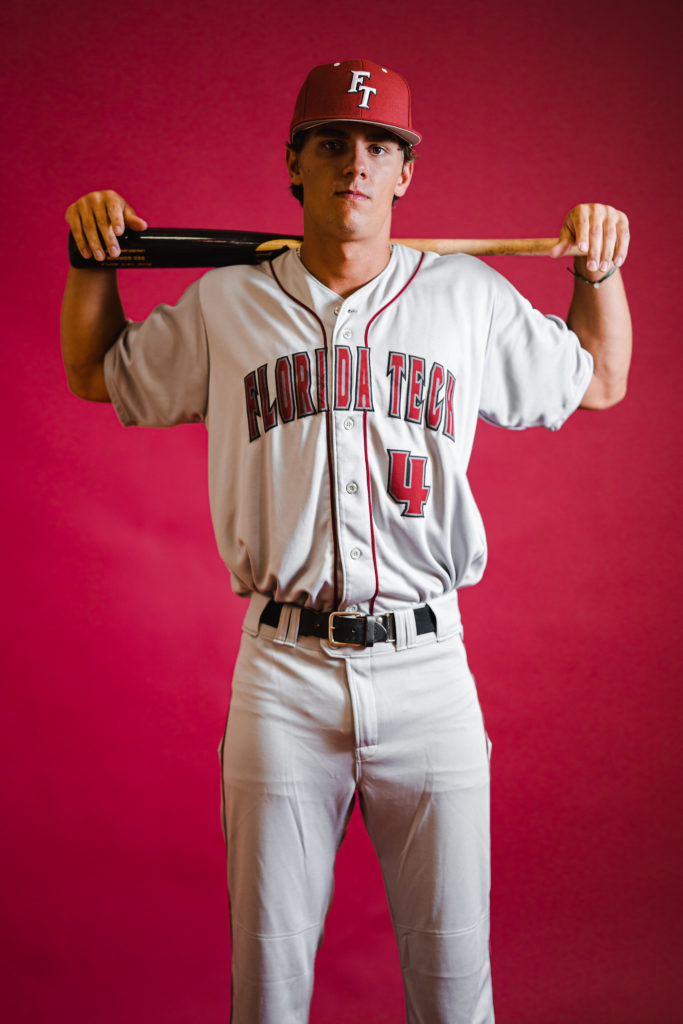