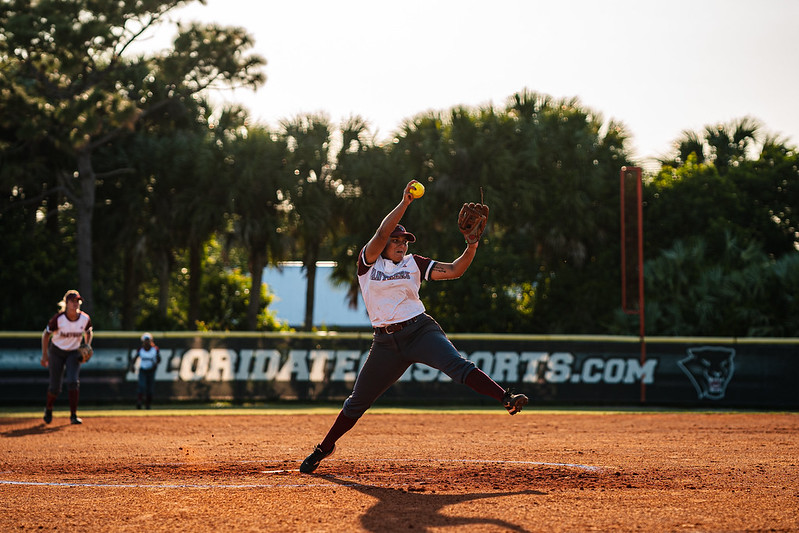 ﻿ Steve Englehart postgame comments The Florida Tech Panthers (3-5, 1-4 GSC) struggled to get much accomplished Saturday, losing to No. 20 West Florida 38-14 in the fourth installment of the Coastal Classic at Florida Tech Panther Stadium. Freshman quarterback Mike Diliello had the biggest play of the day for the Panthers, a 91-yard run […] 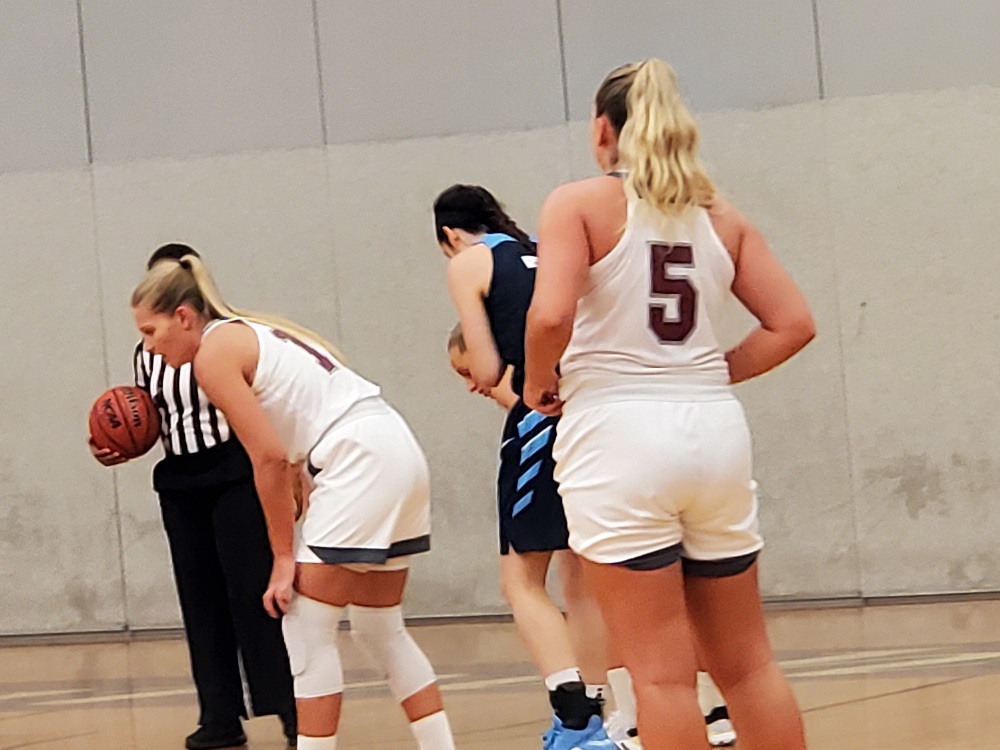 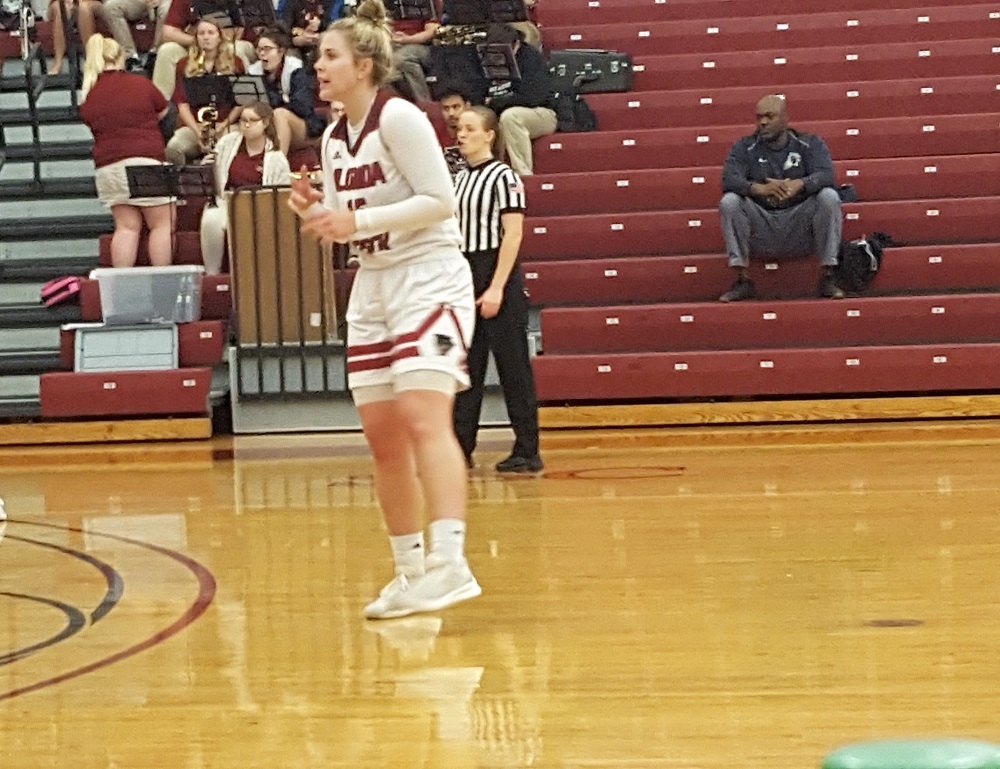