No. 1 Limestone Grabs Win Over Panthers 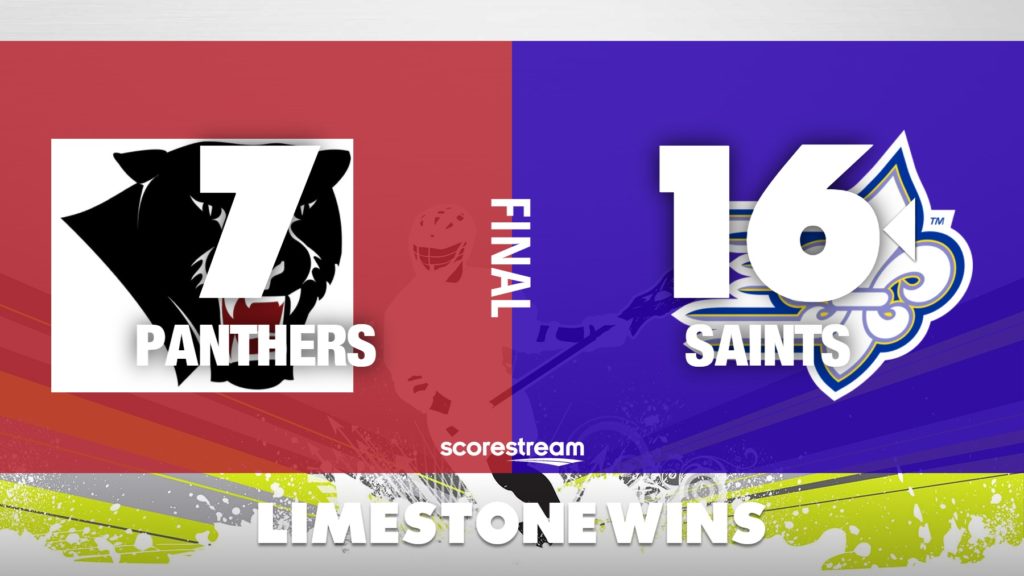 The number one team in the country played like it on Saturday, as the Limestone Saints got their third straight win, beating Florida Tech 16-7 in a neutral site game in Charleston, SC. Reid Chaconas and Justin Williams had two goals each for Florida Tech while Jesse Morgan, Tommy Bowser, and Andy Stump each had […]