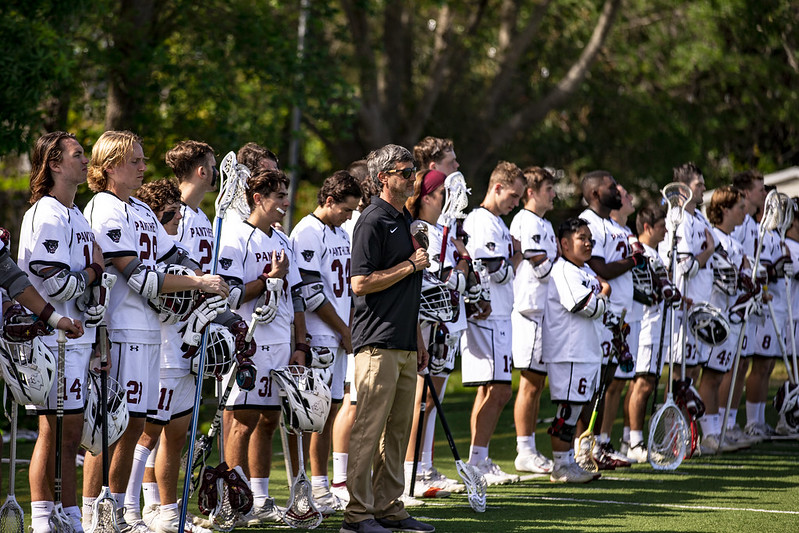 Header pic credit: Florida Tech Athletics More than two months after former Florida Tech Lacrosse head coach Mark Penn was unceremoniously let go from his job, he still doesn’t have a solid answer as to why he was fired. Penn had been with the program since 2013 as an assistant. He was named head coach […]