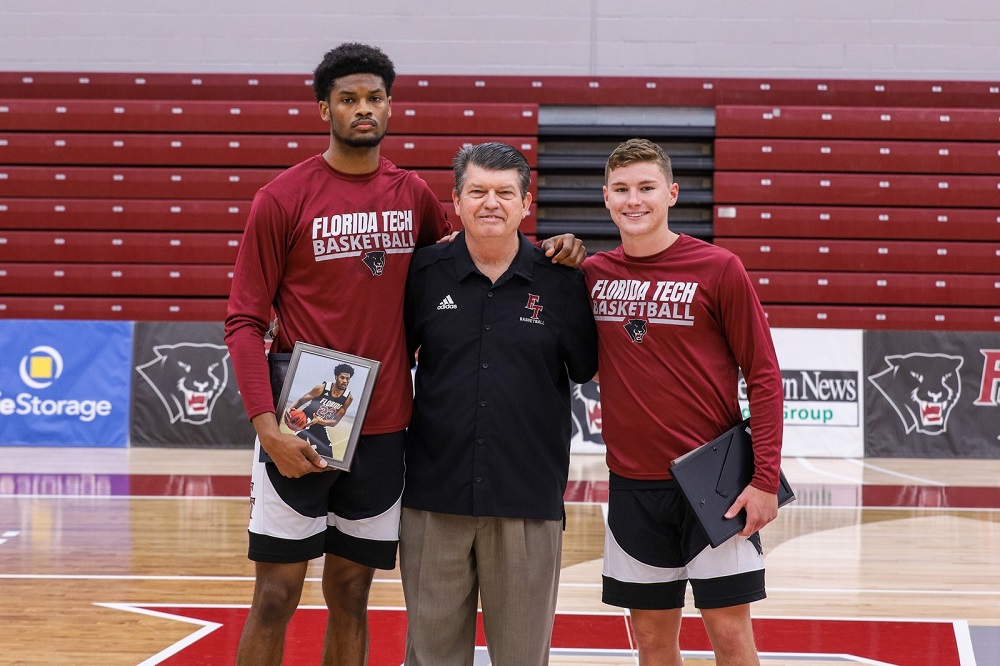 Photo credit: Florida Tech Athletics – Photo used with permission The Florida Tech Panthers hosted Tampa on Saturday in the regular-season finale for both teams. The Panthers picked up an 86-77 victory and evened their record at 3-3. Before the game, Florida Tech honored Trey Schaneville and Nieja Jordan, as those two seniors will be […]

The Florida Tech Panthers dropped their third straight game on Saturday, falling to the Tampa Spartans 74-69 in a regional men’s basketball game at the Bob Martinez Athletic Center. The Panthers put up another great effort in the second half, but as they did against Barry on Thursday, the good guys simply didn’t have enough […] 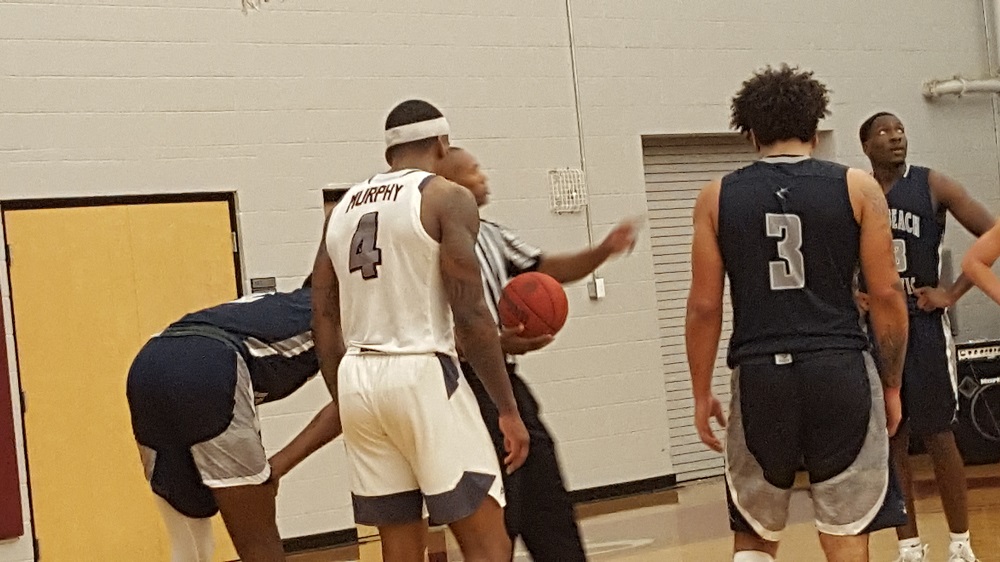 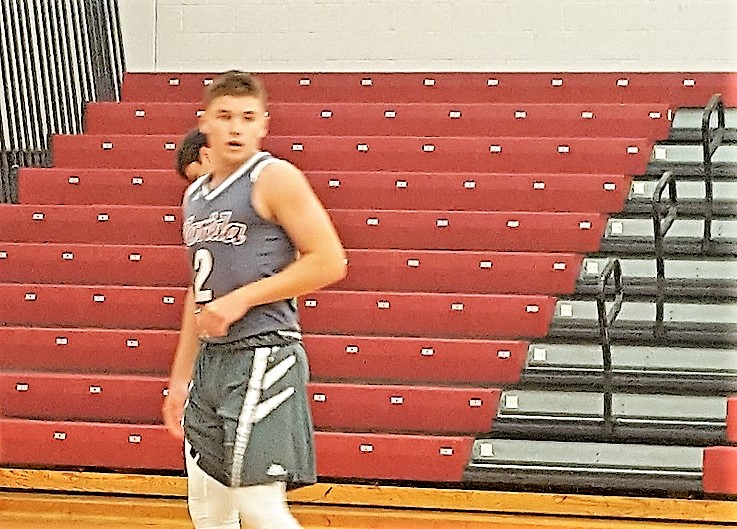 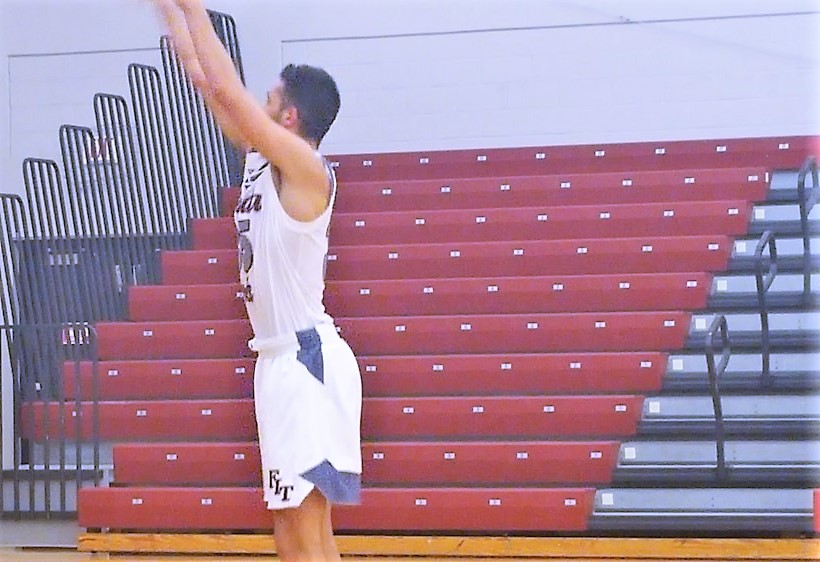 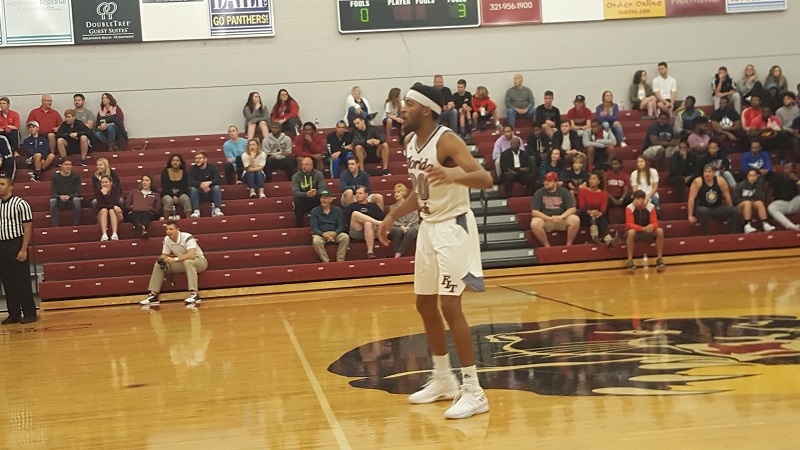