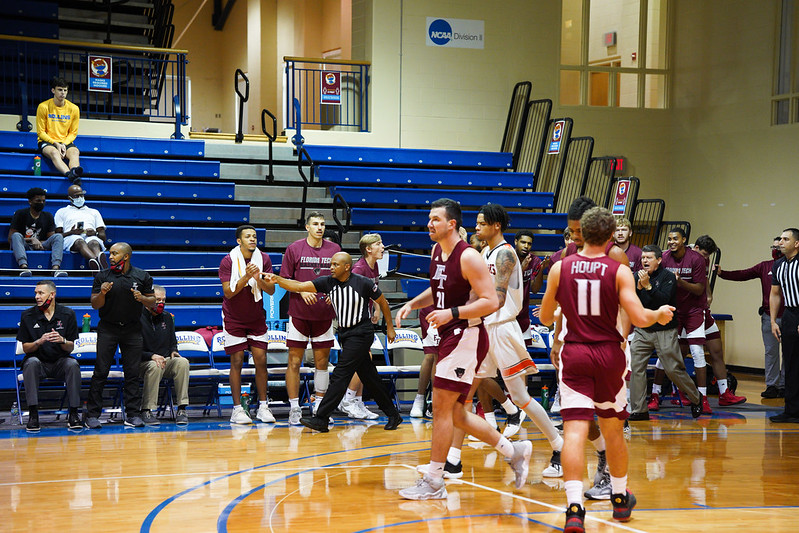 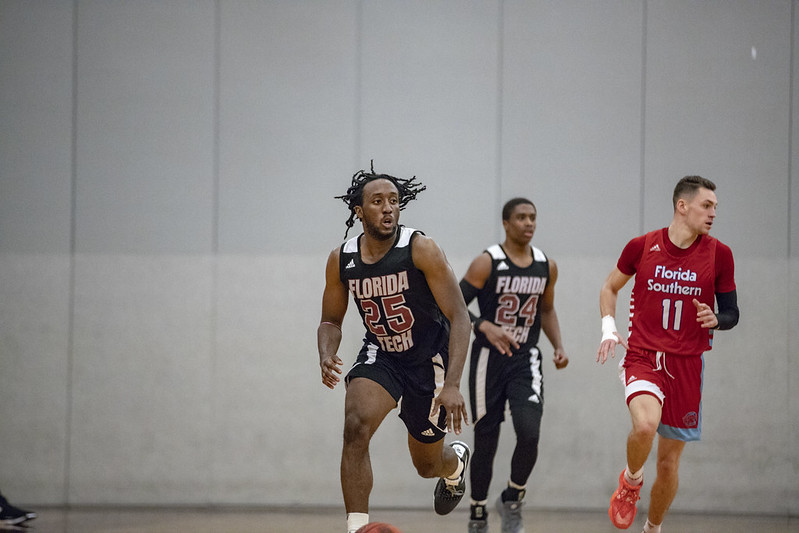 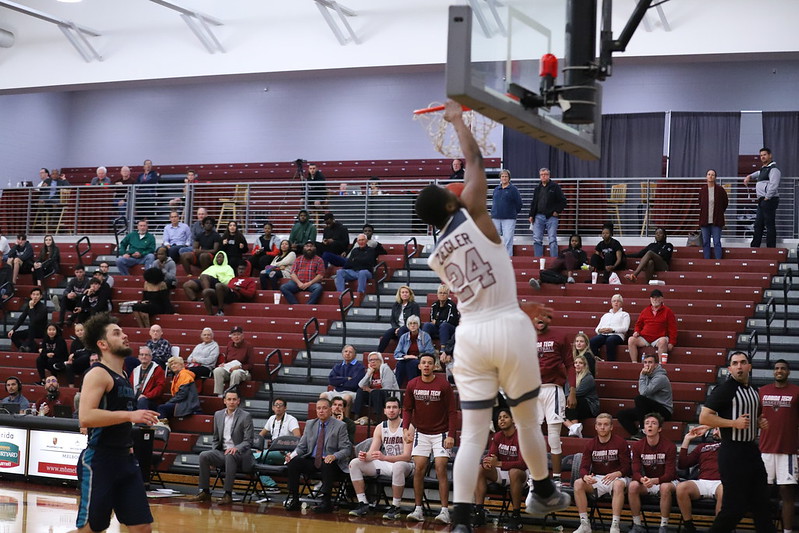 Photo: Runako Ziegler – Credit: Florida Tech Athletics The Saint Leo Lions led from the jump on Thursday, beating the Florida Tech Panthers 77-67 in the Sunshine State Conference Men’s Basketball Tournament. With the loss, the Panthers’ 2021 season officially ends with an overall record of 4-4. “I am really proud of this team,” said […]

Above photo of Mekhii Noble’s disallowed putback in the game against Tampa on Tuesday – Still photo taken from game video The Florida Tech Panthers watched a 12-point lead evaporate in the fourth quarter on Tuesday at the Clemente Center, and had to get up off the deck a couple of different times to squeak out […]