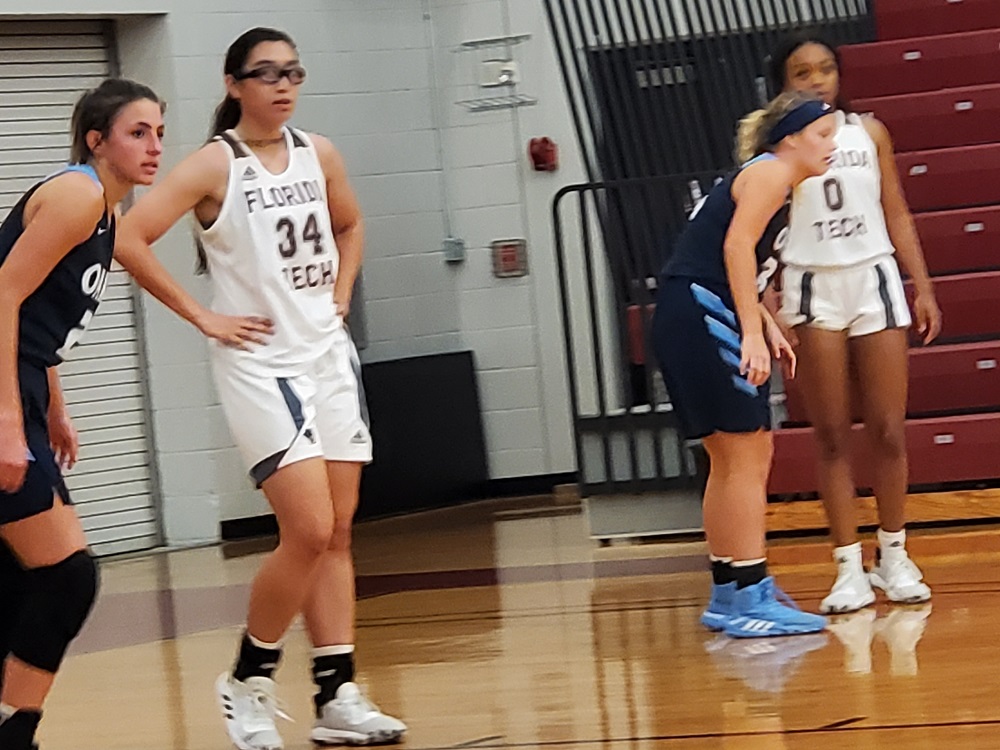 The Florida Tech women’s basketball team picked up a non-conference victory on Saturday, taking down the Mighty Oaks of Oakland City Indiana, 78-51 at the Clemente Center. “I thought we were just so much faster today,” said Panthers head coach John Reynolds. “We shot almost 48 percent as a team and I knew if we […] 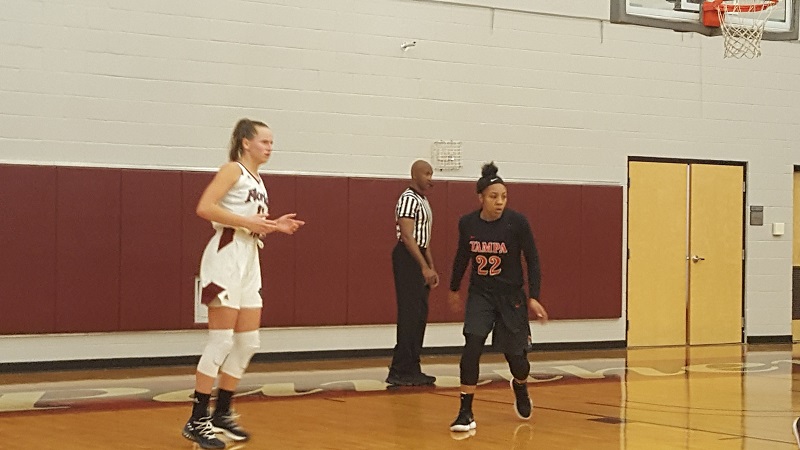