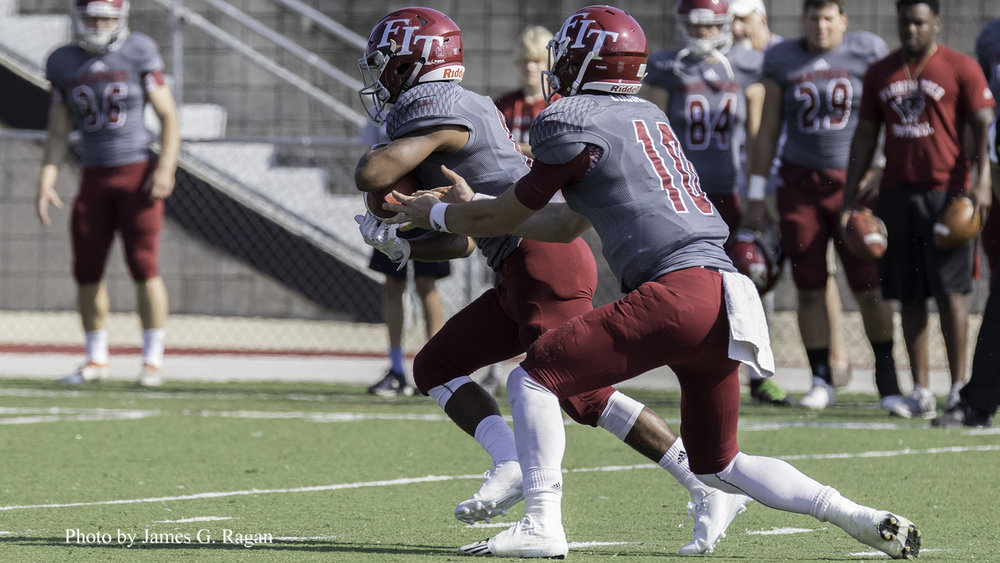 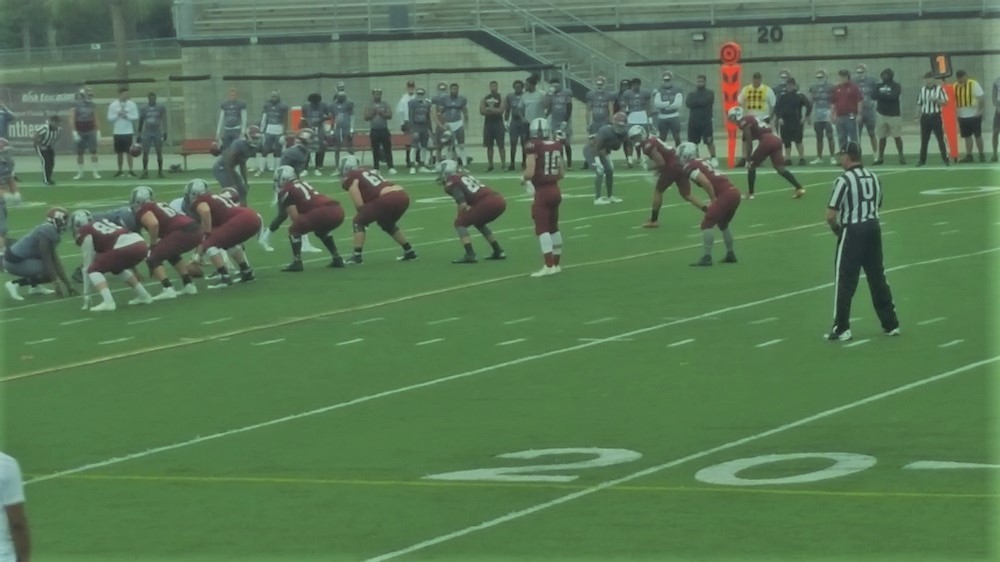 Florida Tech quarterback Brandon Ziarno has been suspended indefinitely by the school, following his arrest Friday night. He was charged with possession of cannabis over 20 grams, possession of cannabis with intent to sell or deliver and possession/use of drug paraphernalia. Space Coast Daily, Florida Today, and other media outlets reported the arrest. Ziarno remains a […] 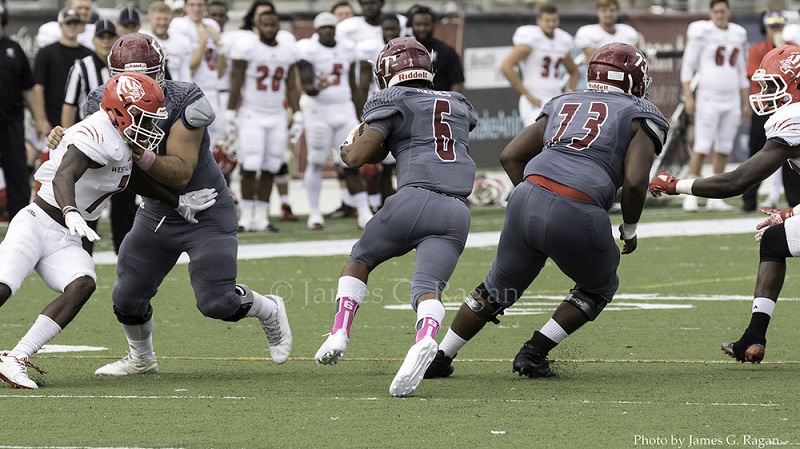