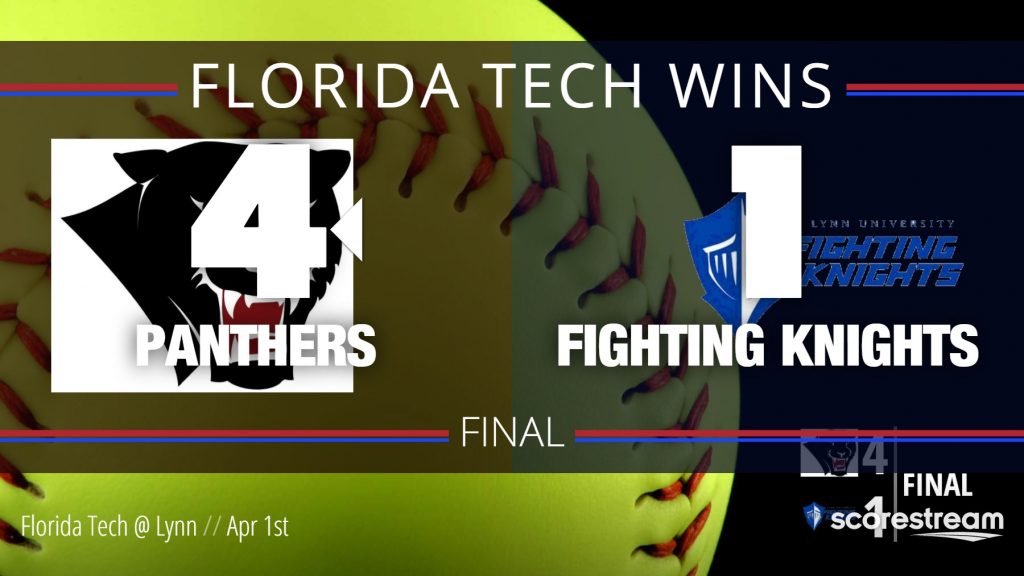 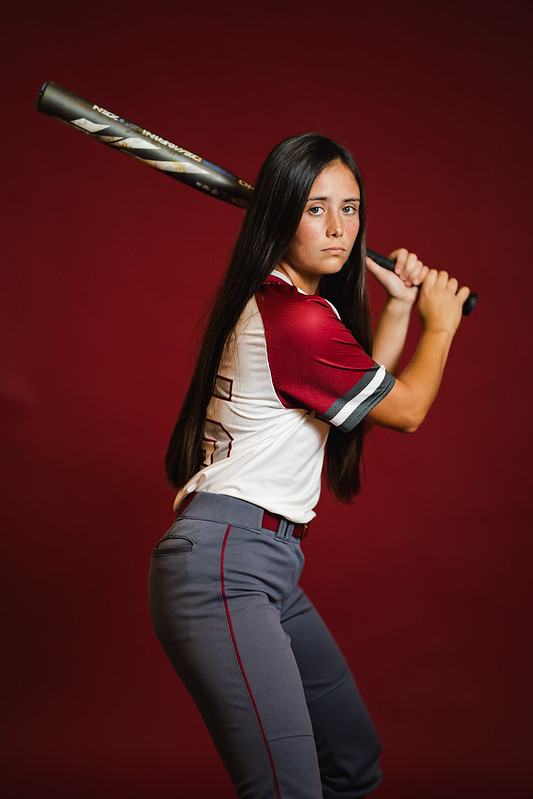 Panthers Get Revenge on Eagles

The Florida Tech softball team kicked off the final day of the Bobcat Classic by earning their first win of the season on Sunday, beating Carson-Newman 9-6 in Milledgeville Georgia. After losing to Emmanuel College Saturday morning, the Panthers were beaten by Carson-Newman to end day one of the tournament. Sunday morning they were able […]