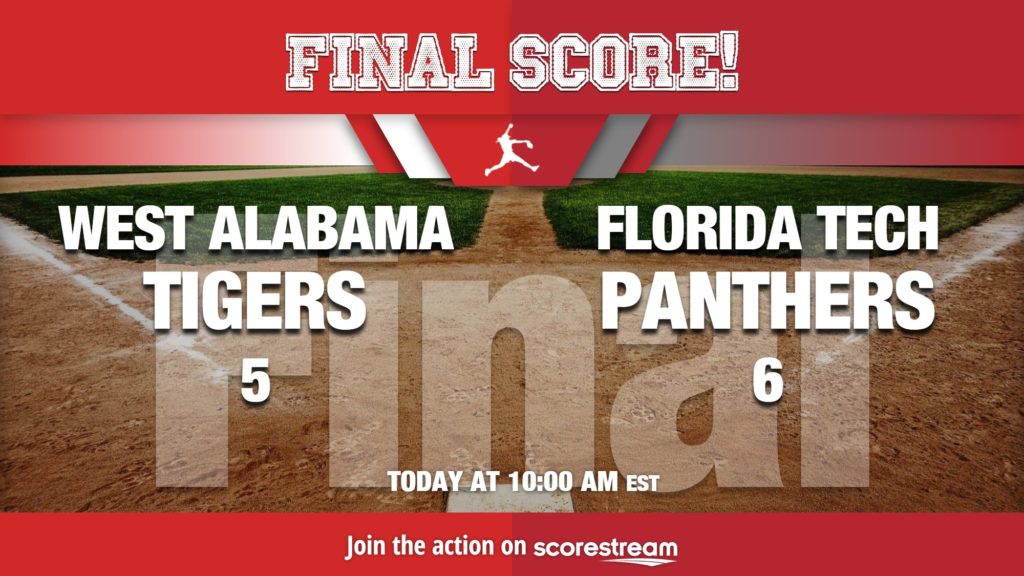 The Florida Tech softball team got their first win of the season on Sunday, and they did it in exciting fashion. Victoria Szrom’s infield single scored Ashley Campbell and the Panthers got a 6-5 walk-off win over West Alabama, putting an exclamation point on the second annual Florida Tech Invitational. The Panthers (1-7) pounded out […]