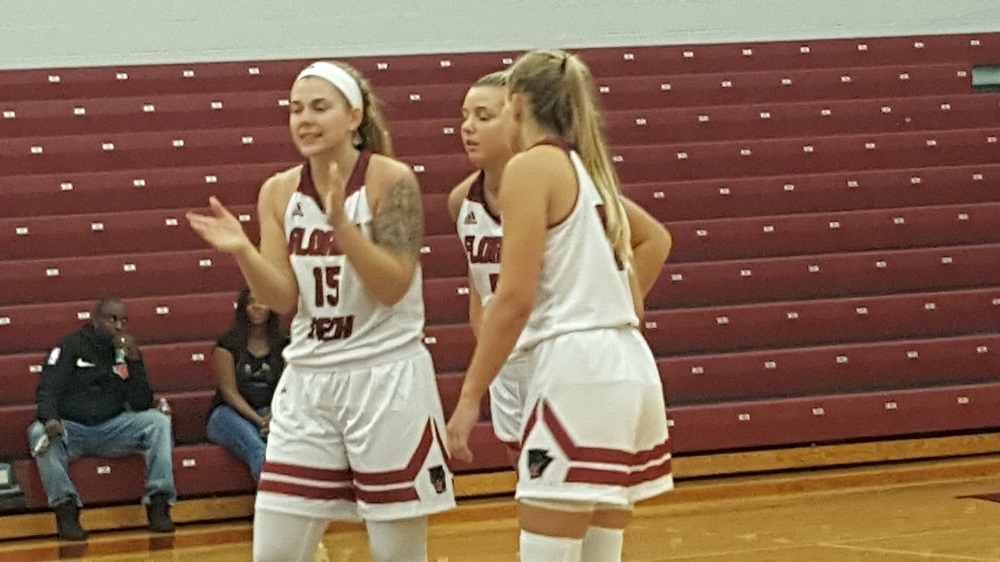 The Florida Tech Panthers ended their regular season with an emphatic 4-0 win over the Rollins College Tars on Tuesday, in a Sunshine State Conference rivalry match at Rick Stottler Field. With the win, the Panthers finished the regular season with 10 wins and finished with an impressive 6-3-1 record in SSC play. The 4-0 […]

Florida Tech pitcher Ty Cohen closed the book on his college career in memorable fashion on Friday. He threw a complete-game three-hitter at Rollins, striking out 15 Tars’ batters and helping the Panthers to a 6-1 victory in the season finale for both teams. The only run Cohen allowed came in the first inning when […]